Please ensure Javascript is enabled for purposes of website accessibility After COVID-19, nations can tackle environmental crises by shifting priorities to sustainable development - THE CHICAGO HERALD Press "Enter" to skip to content 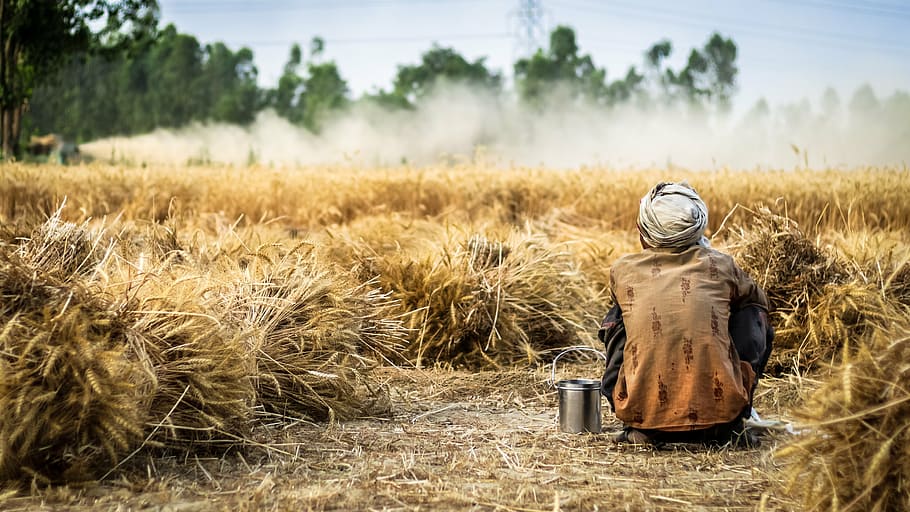 After COVID-19, nations can tackle environmental crises by shifting priorities to sustainable development

A little over a year ago, in May 2019, a United Nations report on biodiversity made headlines for the bad news it contained: A million species at risk of extinction. The biosphere’s many contributions to people are being degraded by a variety of industrial activities and resource use. Freshwater, soils and a stable climate are all under threat and giving way to droughts, floods, zoonotic diseases and more.

Amid all the bad news, however, were bright lights. I was one of the authors of that report, and we found a way out of the mess, with the seeds of solutions sprouting all over the world. While the report delivered a jarring message that only transformative change could address the climate and ecological crises, it also laid out a pathway to sustainability.

After days of negotiations with 132 nations over the wording of the report’s summary, the other authors and I left Paris full of hope. Yet 14 months later, many nations already seem to have lost their way, focusing on restoring pre-COVID-19 economies rather than building resilient social and ecological systems for thriving sustainability.

There is a way forward, but it entails addressing several inconvenient truths.

In a paper published in the new journal People and Nature, 39 co-authors and I identify what’s needed for vibrant sustainable pathways. Here are a bundle of commonly misunderstood truths.

Technology, for one, is not only a source of good. It is also an enabler of ever-increasing human activity and associated environmental impacts.

In agriculture, for example, there is great scope for enhanced technologies to reconcile tough trade-offs. These technologies can help produce food for humanity while maintaining space for nature and its contributions to people, such as water purification, dust retention for air quality, the mitigation of floods and the esthetic and cultural values associated with pastoral landscapes. Think smart irrigation but also enhanced crop breeding.

Technology has not only improved yields and reduced environmental impacts, but it has also expanded agriculture into marginal lands and increased farmer dependence on other proprietary technologies, such as pesticides and chemical fertilizers.

Thus the answer is not more technology, innovation and investment, but a shift in focus. Evolved regulatory regimes would boost technologies that meet human needs while also benefiting climate, wildlife, soils, water and broader ecosystems.

This is not simply a matter of rolling out low-carbon technology. Technology must also transition away from its reliance on newly extracted materials — which causes habitat degradation — and its production of waste. We need a circular economy, where products end their lives by becoming resources for future production.

Underpinning innovation, investment and the use of technology are subsidies and incentives. Many have called for more public money to incentivize actions and approaches with smaller impacts on nature, including electric vehicle rebates, solar energy buyback programs and payments for ecosystem services.


Harmful subsidies are actually in the majority. A subsidy is harmful, we argue, if its primary purpose or effect is to enhance production or extraction. And in most contexts, including for fisheries, the majority of subsidies are just that, boosting fisheries catches and the vessels to catch fish.

The same is true for agriculture: most of the more than US$600 billion per year in subsidies is production-oriented, which exacerbates environmental problems. Only a minority of subsidies target improved management and environmental performance.

Fund workers and the transition

Governments struggle to fund incentive programs to cure environmental ills fuelled by harmful subsidies. Throwing good money after bad is inefficient and ineffectual. Instead, governments could re-orient all public funds towards strong and durable environmental stewardship and social sustainability.

Such a transition can help many workers whose livelihoods depend on current technologies and practices. In many nations, the wealthy co-opt most subsidies and reap the benefits of technological innovation, while the poor get left behind. Globally, small farmers are struggling with debt, droughts and crop failures, with farmer suicides in India providing a dramatic example.

Both people and nature can be served by reorienting subsidies away from producers and distributors of seeds and chemicals, and towards small-farmer loans and ecologically restorative farm practices. Similarly, ending fossil-fuel subsidies can facilitate the transition to clean energy without stranding workers, if those subsidies are reoriented to retool workers in clean technology.

Read more:
How to build a better Canada after COVID-19: Launch a fossil-free future


Paradoxically, it’s even harder to stop giving money to industries than to promise new money.

The fate of COVID-19 recovery funding

It’s inconvenient to recognize that many of us must reduce our material consumption, and that we must collectively rein in human population growth. Or that solving environmental challenges requires comprehensively addressing inequalities in income and power across gender and other lines of social difference. And that effective and sustainable actions and strategies must transparently include diverse stakeholders, especially Indigenous Peoples and local communities.

We now know the components of sustainable pathways, and they have been officially approved via intergovernmental negotiation. Do governments and businesses have the courage to follow them, including in COVID recovery funding and restructuring?

Perhaps if individuals and groups hold them accountable, they will.