Please ensure Javascript is enabled for purposes of website accessibility Governor announces another $9.1 million round of grants for Michigan businesses - THE CHICAGO HERALD Press "Enter" to skip to content

Home » Governor announces another $9.1 million round of grants for Michigan businesses 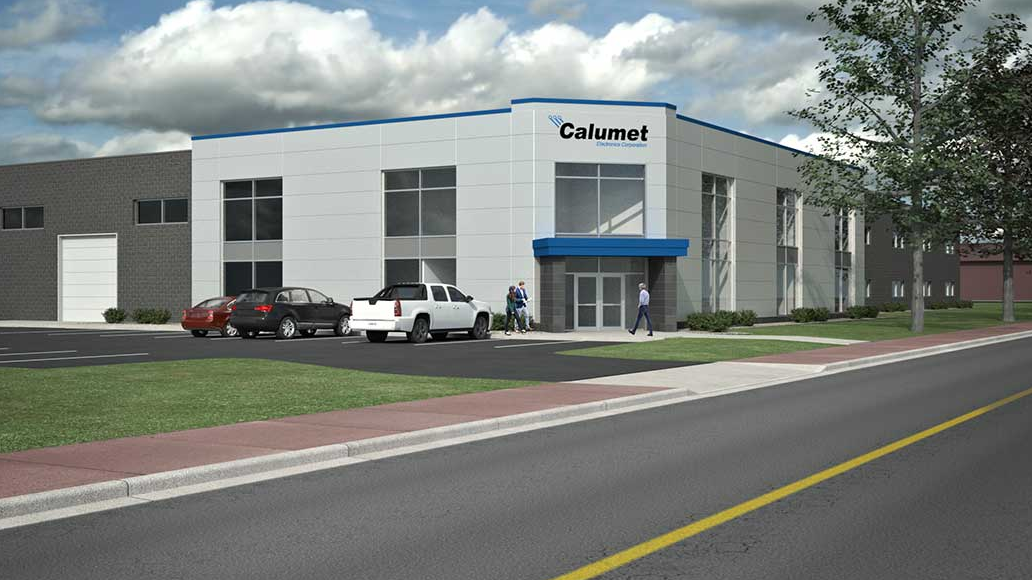 Governor announces another $9.1 million round of grants for Michigan businesses

Approximately $9.1 million in taxpayer-funded grants for business projects in Michigan expected to create 420 jobs are in three business expansions and a new semiconductor apprenticeship program.

The Michigan Economic Development Corporation and Gov. Gretchen Whitmer on Tuesday announced the economic development, saying it would “build on our leadership in key industries, and support vibrant communities across Michigan.”

Additionally, the city of Sturgis was awarded a $4.1 million Michigan Community Revitalization Program performance-based loan; $1.2 million in MSF state tax capture and an additional $1.4 million from the city of Sturgis for brownfield reclamation; a city-approved Neighborhood Enterprise Zone valued at $645,262 as well as providing another $400,000 grant; and another $750,000 grant from the Sturgis Area Community Foundation. The project will construct a five-story mixed-use building in downtown Sturgis, featuring 23 work force housing units and commercial space for a farm-to-table steakhouse restaurant.

MSF also approved The World Economic Forum Advanced Manufacturing Centre, providing support for a new center focused solely on the future of manufacturing to help solidify Michigan’s position as the manufacturing capital of the United States. The center will be hosted at Automation Alley in Troy and will be a partnership between the World Economic Forum, Automation Alley, Oakland County and the state of Michigan. The amount of anticipated grants has not been disclosed.

“Today’s approvals will create 420 good-paying jobs for Michiganders, build on our leadership in key industries, and support vibrant communities across Michigan,” Whitmer said in a statement. “These automotive, semiconductor, and automation projects in Capac, Calumet, and Holland will help us continue growing our economy and delivering on the kitchen-table issues including affordable housing. I am proud of our economic development efforts that are a direct result of bipartisan collaboration last December.”

John Mozena, president of the Center for Economic Accountability, a nonprofit organization for transparent economic development policy, expressed skepticism about the millions of dollars the state is using to subsidize businesses.

“What MEDC, MSF and Gov. Whitmer should be looking at is the economy of Michigan as a whole, rather than press releases and ribbon cutting,” Mozena told The Center Square. “Our government officials should approach each project with the knowledge they’re promising new job creation but there’s not enough individuals in the workforce to fill these jobs. But when you have access to billions of federal tax dollars, you’re wielding a hammer and everything is a nail.”

This article was originally posted on Governor announces another $9.1 million round of grants for Michigan businesses