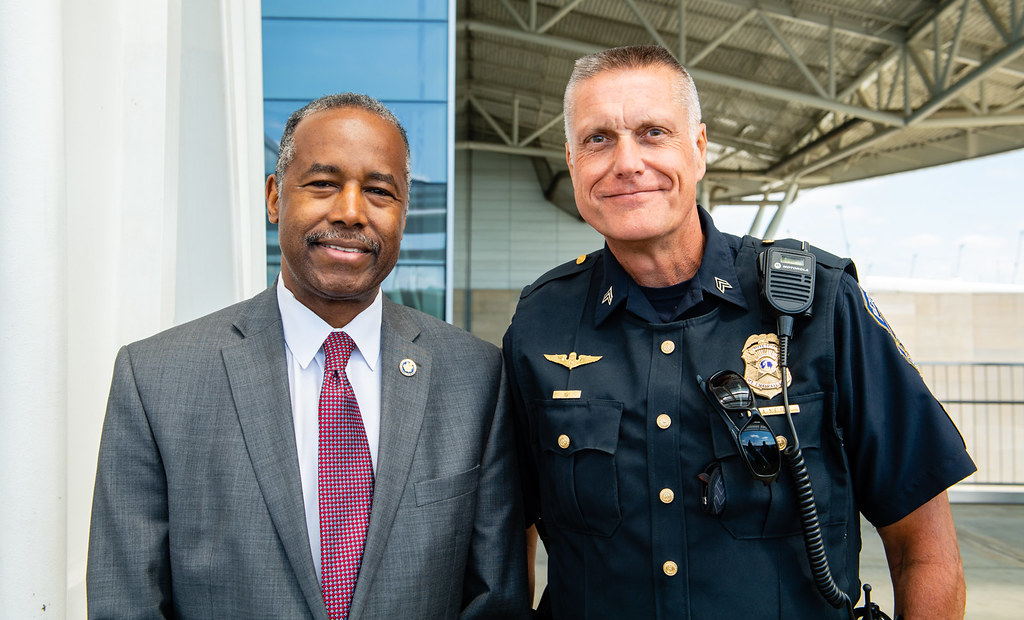 American Cornerstone is a much-needed endeavor

We have painted our fellow Americans as “​deplorable​,” “stupid” and worse. It is this type of malicious, political rhetoric fueled by opportunistic politicians and profit-driven media organizations that has roiled our deeply divided nation.

We are better than this. Words such as compromise, compassion and civility are twisted, maligned and tainted as somehow being dirty, or have magically disappeared altogether.

We must do better than this. I miss the days when Americans fought united for freedom and justice for all – equally. I miss when compromise, compassion and civility were not only encouraged but celebrated, where individuals accepted the consequences of their actions, when politicians pursued the public good, not just their own good.

My time serving as the secretary of Housing and Urban Development over the past four years taught me many things, none more important than the necessity for collaboration and mutual understanding. I saw first-hand that, when we work together as one nation, the American Dream becomes attainable for all and opportunity becomes limitless.

It is for these reasons – and many others – that I am launching a nonprofit conservative think tank with the goal of providing common-sense solutions to some of our nation’s biggest problems. The first step in healing is to start talking to one another again.

The American Cornerstone Institute will be dedicated to creating dialogue and smart discourse. ACI will focus on promoting and preserving individual and religious liberty, helping our country’s most vulnerable find new hope, and developing methods to maximize government’s efficiency and effectiveness to best serve all our nation’s citizens.

ACI will focus on a diverse set of issues that influence important policy discussions. We will engage with local governments and work with communities to find solutions to our nation’s problems.

We must work to improve American cities. While many of the country’s large cities face similar problems – homelessness, a higher cost of living, and rising crime, to name a few – the causes of these problems, and the best ways to address them, will vary from place to place. The institute will study in detail some of America’s largest cities, identifying the key drivers of their current issues and potential solutions that take into account the unique characteristics of each urban area.

We will serve as a check on political power in Washington. ACI will actively push and remind the powers that be to allow and even empower local communities to govern their own affairs. Washington may be home to our political arena, but it is seldom a place for finding solutions; for those we must look to the American people.

For the preservation of this great nation, for ourselves, and the next generation, we will foster a renewed focus on education. If there’s one thing I know to be true, it’s that education is the key to prosperity. Without it, our communities will falter and our institutions will crumble.

We are one nation, under God. We must not forget that. The United States of America is seen as a beacon of freedom and hope across the world, a place where the practice of one’s faith should be encouraged and protected, without trepidation.

ACI will promote the value of self-sufficiency and the idea of creating equality of opportunity, not equality of outcome. Providing individuals with opportunities to transform and improve their lives leads to better outcomes than subsidies and welfare programs.

We are a compassionate nation, the greatest civic experiment in history, the world’s guiding light of freedom and opportunity.

The Bible says, if a house be divided against itself, that house cannot stand. There have been many calls to heal the divide that has polarized our great nation. The American Cornerstone Institute will be a leader and part of the solution. Our goal is simple: heal, inspire, and revive America.