Please ensure Javascript is enabled for purposes of website accessibility Analysis: Texas tries to make the connections on broadband internet - THE CHICAGO HERALD Press "Enter" to skip to content 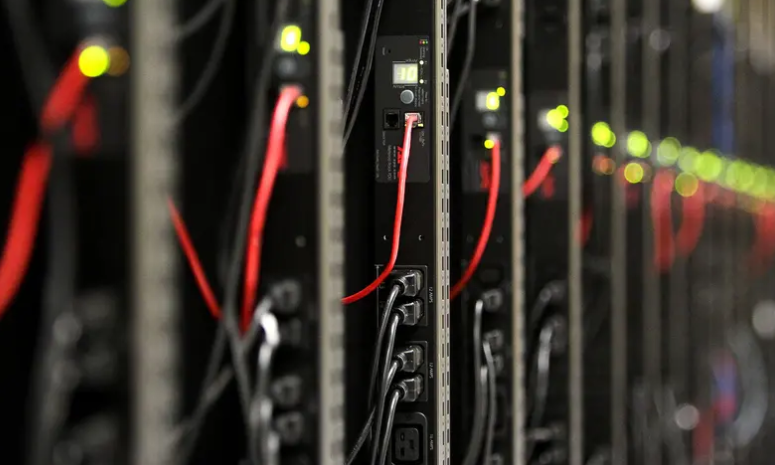 Analysis: Texas tries to make the connections on broadband internet

Of all the things on Gov. Greg Abbott’s list of priorities, the call for broadband internet might be the most popular in the state Legislature. But fixing the problems of accessibility and affordability will be expensive and time-consuming.

And it’s not a new problem. The governor has had a task force working on it; they’ve already issued a report. A majority of the members of the Texas House spotlighted the issue in a letter to Abbott last September. And a related telecommunications dispute at the Public Utility Commission is tied up in court, potentially threatening phone service in some rural areas of the state and with it, access to broadband internet.

The pandemic has made the need clear. Texans stuck at home need high-speed internet for schooling, for work, for shopping, for medicine, for entertainment — the live, in-person activities we all took for granted a year ago.

Sounds simple enough, but there’s a lot to untangle. It’s expensive to run lines to the most sparsely populated areas of the state, which is why so many people don’t have access to broadband, especially in rural areas. And it’s expensive to subscribe even if access isn’t the problem; just because there is a fiber optic line next to the house doesn’t mean you can afford the service.

Some of the state’s smallest phone companies depend on the state’s Universal Service Fund — an account filled by a tax on local phone lines — to subsidize the higher costs of getting telephone service to the less populated parts of Texas. But those subsidies have been dwindling, which could make it more difficult to get broadband internet service to customers in those areas.

The state fund is for phone service — not internet. But those are linked — often delivered over the same infrastructure. Weldon Gray, CEO of the Texas Statewide Telephone Cooperative Inc., said it’s possible to build a broadband network without a phone network, but it’s more often the case that the broadband piggybacks on phone lines.

“As a practical matter, broadband is carried on the phone network,” he said. “It’s the foundation to carry the broadband.”

The tax on phone lines that supplied the fund has been shrinking for years as customers shift to cellphones, and state officials didn’t raise the tax to match spending. Funding ran out last month.

And now the companies are suing the Public Utility Commission for leaving them high and dry.

“Our members have reported they are not hiring, not filling any job openings, curtailing new construction and system upgrades,” Gray said.

On Friday, Abbott unveiled general plans for state spending — he called it a budget, but it was noticeably short of recommended spending amounts — that includes support for broadband internet and other telecommunications services.

“To further expand access to high-speed internet and cultivate prosperity for the state, Texas should support the creation of a state broadband plan, authorize a broadband office within the Economic Development and Tourism Office and eliminate barriers to provide greater access to broadband services,” he wrote. “Expanding access to high-speed internet will provide opportunities and improve the quality of life for all Texans, especially those in rural and low-income communities.

“I recommend the 87th Legislature continue to invest in broadband initiatives that will help expand access to high-speed internet in unserved areas across the state.”

There was no mention of the Public Utility Commission or of the Universal Service Fund, and no dollar figure attached to his call for new investments.

Virtual public education is almost a year old in Texas, as are the other quick conversions to working at home, talking to doctors from home and all the rest. State officials are engaged in ways they never have been. But for all of the new attention and talk about the digital divide, and the studies, task forces and litigation, the fixes are going to take a while.

This article was originally published on Analysis: Texas tries to make the connections on broadband internet