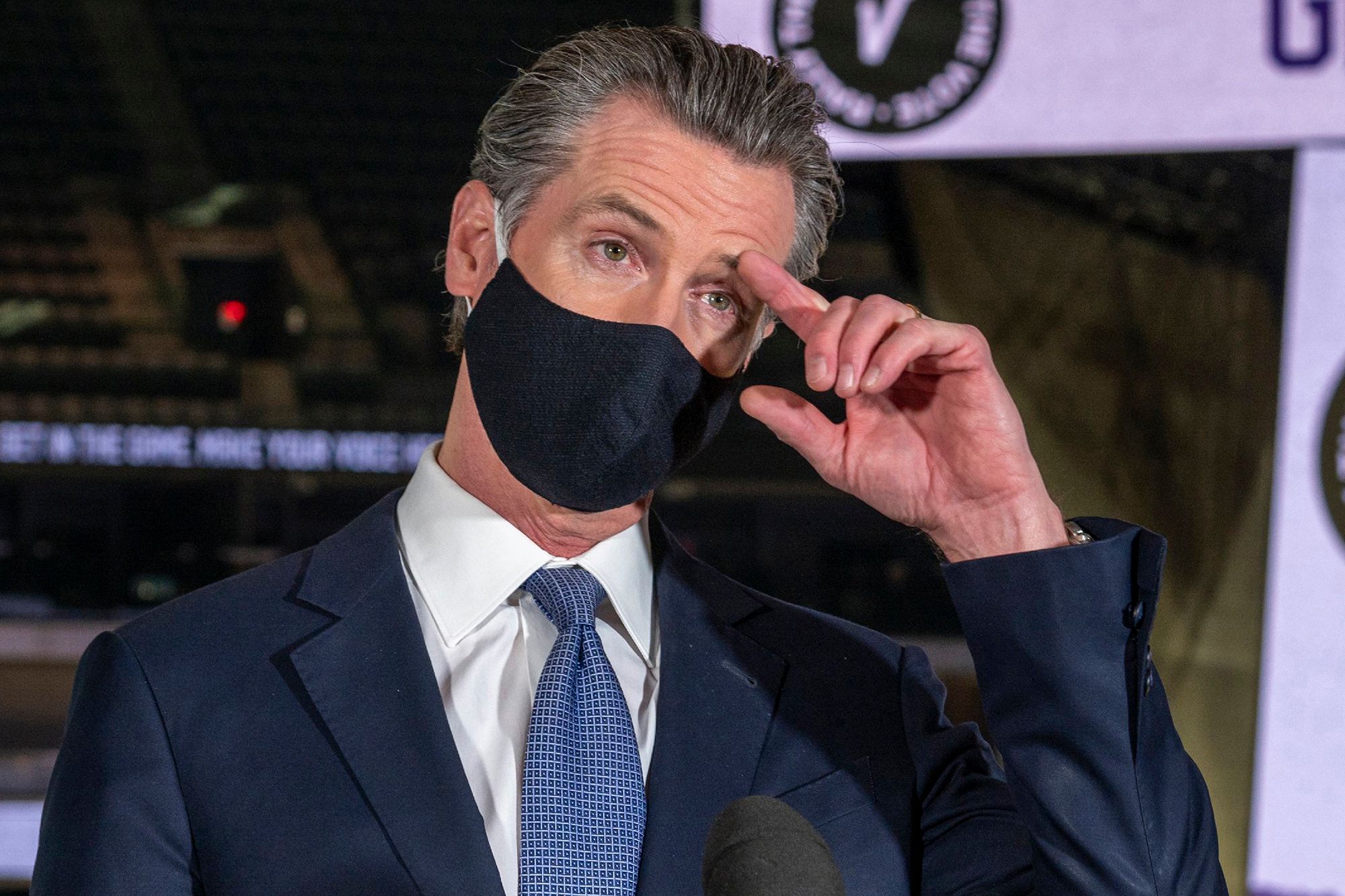 Judges for the 3rd District Court of Appeal ruled unanimously that Sutter County Judge Sarah Heckman “erred in interpreting the Emergency Services Act to prohibit the Governor from issuing quasi-legislative orders in an emergency.”

The judges cited a law Wednesday that gives the governor the authority to manage all state agencies, including constitutional police powers.

Heckman ruled in favor of two state lawmakers, assemblymen James Gallagher and Kevin Kiley, last November. She said Newsom overreached with his dozens of executive orders that started in March 2020.

The appellate court overrode an injunction that would have nullified Newsom’s orders.

“This is a win for public safety and all Californians,” Newsom’s office said in a statement sent to The Center Square. “Today’s ruling upholds the state’s ability to save lives and protect Californians in response to a disaster – whether an earthquake, wildfire, or this unprecedented pandemic.

The spokesperson continued, saying California’s emergency response efforts have been critical to protecting public health during the pandemic and that they would “continue to lead with science and health as the state’s recovery progresses.”

The lawsuit focuses on Newsom’s order creating voting centers across the state.

Gallagher and Kiley said in a joint statement they plan to appeal the “startling decision” to the California Supreme Court.

“In making this determination, the court appears to rely on a federal case from outside of California and that not even Gov. Newsom cited as a relevant authority,” they said.

The appellate court struck down another challenge to Newsom’s powers in June. Gallagher and Kiley also were the plaintiffs in that case.

Newsom faces a recall election this November largely because of frustration with his unilateral issuance of executive orders.