Please ensure Javascript is enabled for purposes of website accessibility As students return to Chicago classrooms, some families call for remote learning improvements - THE CHICAGO HERALD Press "Enter" to skip to content 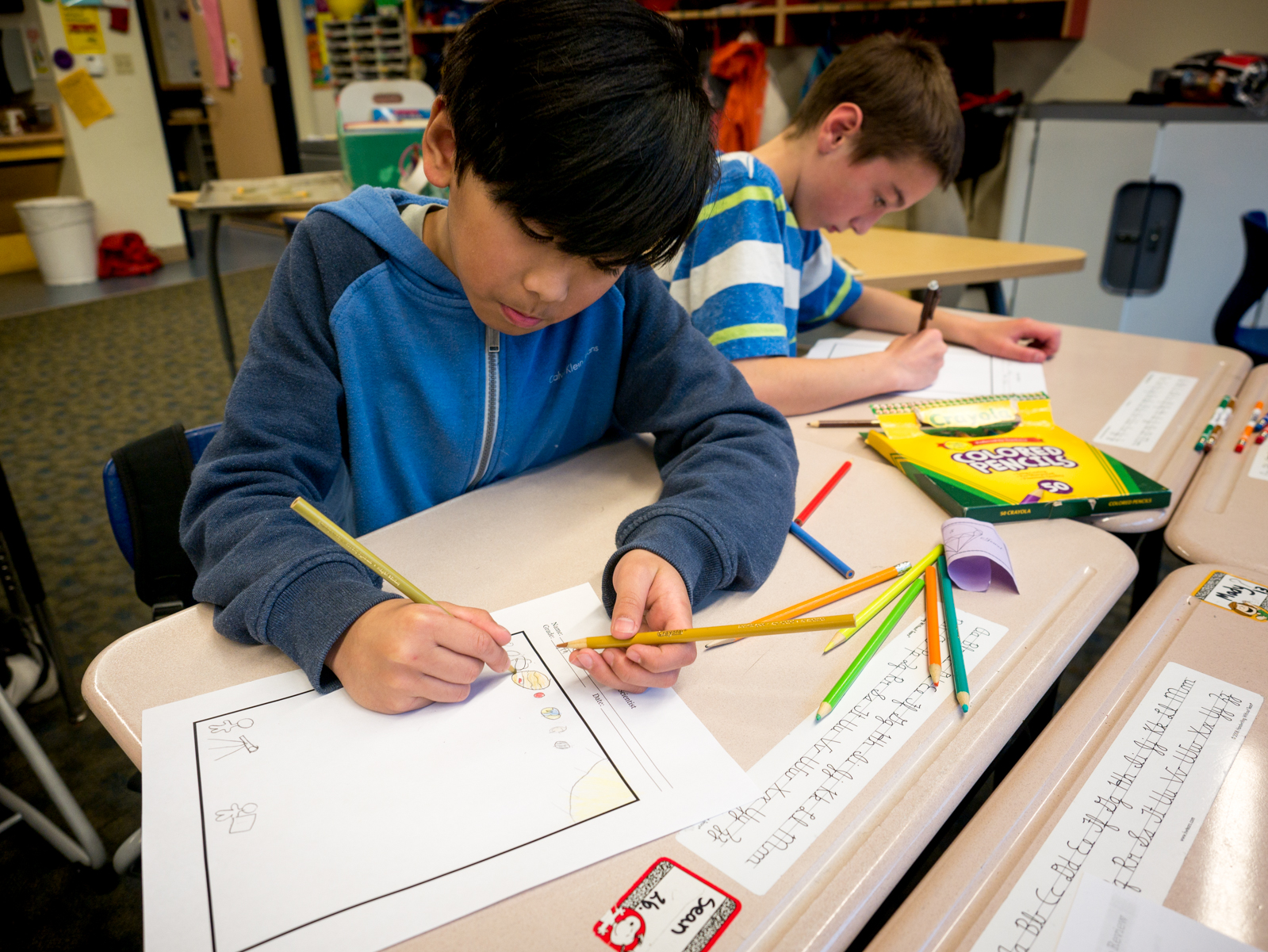 As students return to Chicago classrooms, some families call for remote learning improvements

Hailing a return to in-person instruction for some students this morning after a weeks-long impasse with Chicago’s teachers union, schools chief Janice Jackson said the district will invest its energy into expanding in-person opportunities, including opening another round of negotiations with the union on a return for high schoolers.

But the district doesn’t plan to make major changes to its remote learning approach in the coming weeks, Jackson said.

Speaking at a press conference Thursday in which she welcomed students back at William H. Brown Elementary School on Chicago’s West Side, Jackson said Thursday that she was fielding “countless emails, DMs and everything else” from parents about the timeline for older students.

Asked about criticism that the district isn’t paying enough attention to remote learning, she said the district offers a strong virtual program and stressed that officials have no appetite for decreasing live instruction despite calls to limit screen time. “We want our students in school more, not less.”

Jackson’s comments stood in sharp contrast to an event later Thursday morning, at which community groups and parents argued the district must strengthen the virtual experience.

The vast majority of district students will still spend more time in remote learning than in classrooms: One in three Chicago students has elected to return to in-person learning under a hybrid schedule that means two days a week, at most, at schools. (One notable exception is prekindergarten or the children of in-person staff. Those students can return to classrooms five days a week.)

Families will again have the opportunity to opt in to hybrid learning for the fourth quarter.

At Thursday’s virtual event hosted by the parent advocacy group Raise Your Hand, some parents had a different take than officials on the state of remote learning in the district. The group, along with several other community organizations, released a list of demands they said would improve the experience of the majority of families who are opting to stick with learning from home for now. Families called for the school district to scale back screen time, give families more flexibility in logging onto virtual classes, and provide more time for small-group and one-on-one instruction. They also called for schools to send home more hands-on materials.

Parents spoke of deep-seated mistrust in the district that long predates the pandemic — and a sense that families have not had input into high-stakes district planning this school year.

“I feel like parents do not have a voice at the table,” said Joseph Williams, the father of five district students. “These are our babies, but we don’t have any input.”

Williams said his family has been tested by remote learning: His children are drained by long stretches in front of the screen, and his wife had to leave her job to oversee school for their younger children, straining the family budget. But the family does not feel it’s safe yet to send them back to the classroom, he said, and they are looking to the district for more support.

Parents also called on the district to beef up mental health resources and significantly expand its learning hubs, sites where students can tune in to remote learning with adult supervision. Some parents said students in special education in particular have not had the robust academic and emotional support they need.

“This idea that we cannot improve remote learning — that it’s as good as it gets — it’s simply false,” said Kristin Brody, the mother of a student with special needs.

More than two-thirds of Chicago Teachers Union members backed a tentative school reopening agreement this week, clearing the way for Chicago to resume reopening classrooms. On Thursday, about 3,200 pre-K and some special education students — who reported to classrooms in January, only to be sent back home once negotiations hit a stalemate with the union — were expected to return to school buildings.

Jackson, who visited classrooms Thursday morning at Brown, called Thursday’s return to classes “extremely gratifying,” and described seeing students excited to spell their name or show off their first-day-of-school sneakers.

“It’s little things like that that all told, when you add it up, really speaks to the importance of this return to in-person instruction,” said Jackson.

This article was originally published on As students return to Chicago classrooms, some families call for remote learning improvements