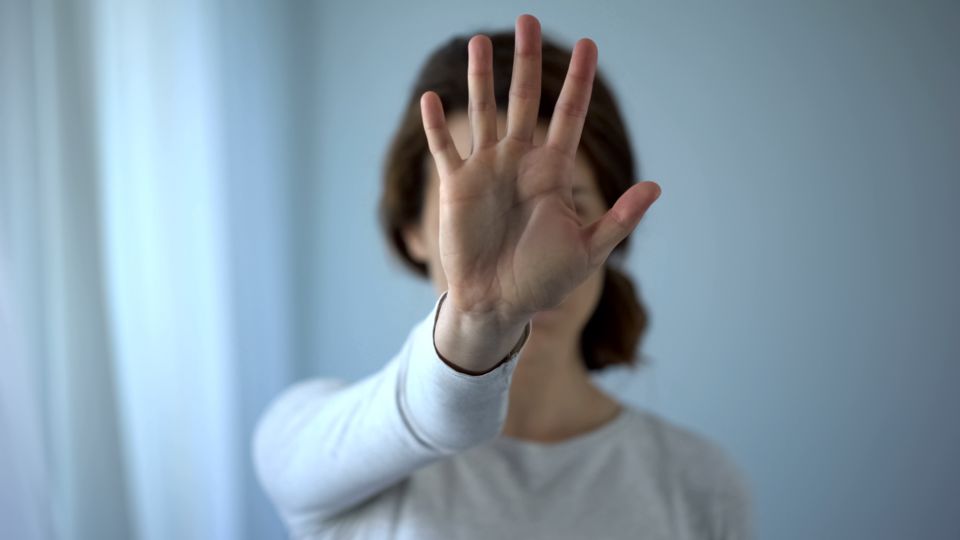 Last year, 56 women were allegedly killed by their partner or ex-partner in Australia. Domestic violence against women is a national issue, and the media plays a key role in setting the public agenda on the issue.

Our comparison of newspaper reporting in each state has revealed there are still many problems with the way domestic violence is reported, with noted differences between the states.

Most previous studies have looked at media reporting of domestic violence at an individual state level. By contrast, our study compared and contrasted how domestic violence was covered across all Australian states.

With data from 23 newspapers over 20 years, we then looked at the varying ways that cases of domestic violence, their perpetrators and victims were portrayed. Although a handful of media conglomerates own most Australian newspapers, we observed clear differences in the coverage at the state level.

Problems with coverage in Australia

Since the 1990s, academics have analysed the power of framing by news media — in other words, how a particular perspective on an issue is portrayed — and how this influences the setting of the public agenda.

Australian and international research has applied this concept to the way violence against women is represented in the media. Researchers have found the failure to frame a domestic violence incident as a systemic issue may distort the seriousness of the problem and distract people from the need for solutions.

Our results indicate that media in all Australian states were more likely to frame domestic violence as an individual event rather than a systemic problem. More than three-quarters (78%) of the articles we reviewed described cases as isolated incidents within specific relationships.

This differed by state and territory. Newspapers in the Northern Territory (85.7%) and the Australian Capital Territory (82.5%), for instance, were most likely to portray domestic violence episodes as individual events, compared to just 59.6% of the articles we reviewed from South Australia.

Our research also found limitations in the types of domestic violence incidents that received media attention.

Although domestic violence encompasses a range of crimes and behaviours, 90.9% of articles focused on physical violence and homicide. While this may reflect the types of incidents that are reported to police, a lack of attention to other types of violence can obscure how far-reaching the issue is.

Notably, 28.6% of the articles we analysed from the ACT represented the man who perpetrated the violence as a victim of his circumstances, compared to just 13.5% of articles in Tasmania and 10.7% in Western Australia.

Many newspaper reports were also likely to explain the crime in ways that detracted from the specific act of violence.

This also varied across states. For example, substance abuse issues were identified as a determining factor in 25% of articles from the Northern Territory and 17.5% in Victoria, but only 5.4% of articles in South Australia.

Rather than contextualising the violence as a systemic issue, these explanations often served to rationalise the man’s violence as defensible.

No media getting it exactly right

Our research found that no state or territory has gotten coverage of domestic violence issues exactly right.

South Australian and Victoria media, for instance, were found to be least likely to “explain” the violence of the perpetrator as being caused or influenced by external issues. However, newspapers in these states were also significantly more likely to report on crimes of homicide and physical violence, rather than other forms of domestic violence.

The media in the Northern Territory, meanwhile, were found to be the most likely to individualise domestic violence cases and provided the most external explanations for men’s violence (including linking it to a perpetrator’s cultural background).

However, while the domestic violence itself wasn’t treated as systemic by the media in the NT, the explanations for the violence (such as substance abuse, mental health and well-being issues) were often approached as such.

The media can play a key role in the primary prevention of men’s violence against women, but not without keen attention to the way domestic violence, perpetrators and victims are represented.

Our results highlight that all journalists and editors need to be more aware of the way these issues are portrayed — and strive to provide more context on the systemic nature of domestic violence — to improve their coverage of such an important societal issue.