Please ensure Javascript is enabled for purposes of website accessibility Behind on rent? The waitlist for $200 million in assistance is now open. - THE CHICAGO HERALD Press "Enter" to skip to content

Home » Behind on rent? The waitlist for $200 million in assistance is now open. 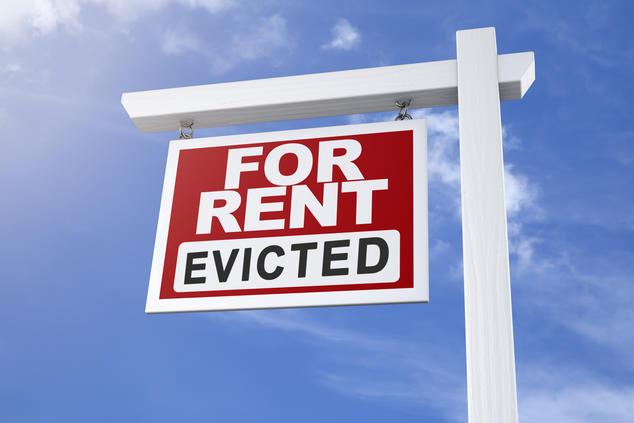 Behind on rent? The waitlist for $200 million in assistance is now open.

Mississippi Home Corporation has opened a waitlist for tenants seeking some of the $200 million allocated in the latest stimulus package from Congress for rental assistance in Mississippi.

The program hasn’t officially launched, but the Home Corporation announced that Gov. Tate Reeves had chosen the organization to administer the funding from the U.S. Department of Treasury.

The U.S. Centers for Disease Control eviction moratorium will remain in place until March 31 under an extension the agency announced last week. To avoid eviction, a renter must provide a declaration to their landlord or property manager, certifying that the order applies to them.

Kentucky Equal Justice Center developed a tool that allows people facing eviction to fill out and sign the CDC document online and email it to their landlord. Click here to use the tool.

Whereas the existing RAMP program, funded by an Emergency Solutions Grant (ESG) from the U.S. Department of Housing and Urban Development, included strict eligibility guidelines that caused several thousand to be denied, the treasury money is more flexible. For one, it raises the income limit for eligibility from 50% to 80% of the area’s median income.

Mississippi has also yet to begin pushing out its additional $38 million in Community Development Block Grant funding, which Reeves committed entirely to rental assistance in October, Mississippi Today reported.

By last week, HUD had yet to provide guidance to states for how to use those funds to pay off past rent debts, according to a spokesperson from the federal agency. “That component is expected soon,” an email read.

This article was originally published on Behind on rent? The waitlist for $200 million in assistance is now open.