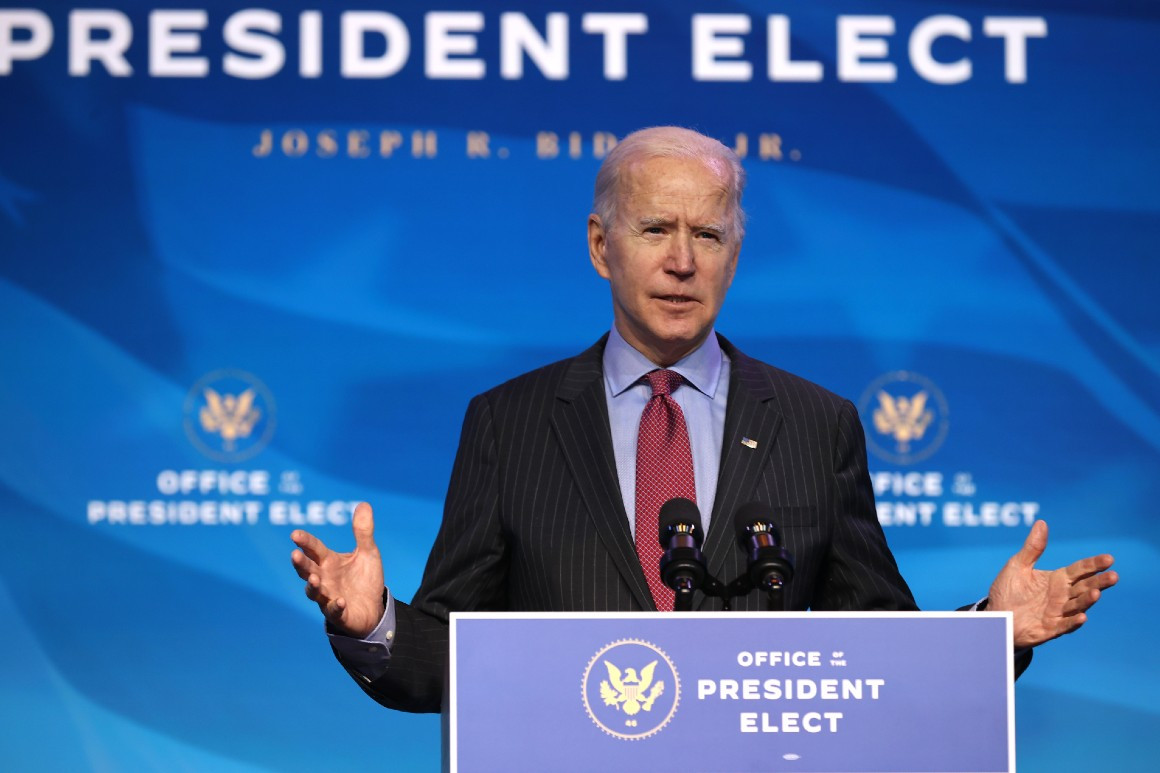 The White House is working on another major spending bill this week, which is estimated to cost $3 trillion to $4 trillion.

Though the plan has not been finalized, it is expected to fund a litany of projects including tuition-free community college, universal prekindergarten, paid family leave, climate research and infrastructure development.

The New York Times first reported the plan, which will likely come in two parts. The first part includes spending on clean energy and infrastructure, something Biden touted on the campaign trail. The second part focuses on economic stimulus, what the administration is calling the “care economy.”

The spending plan, which comes less than two weeks after Biden signed the $1.9 trillion federal stimulus bill, has concerned critics, who say the increase in spending is unsustainable.

“It’s really important to understand that the federal government’s finances were on an unsustainable path before COVID hit,” said David Ditch, an economic expert at the Heritage Foundation. “We were looking at annual deficits of 1 trillion dollars every year as far as the eye could see. Now we have layered on top of that underlying problem so far six trillion dollars in additional spending in response to COVID, and now they are talking about another nine trillion dollars.”

An analysis in September from the Manhattan Institute reports that Biden’s pledges on the campaign trail, which includes additional spending on health care, clean energy and other issues, will total $11 trillion over 10 years.

Ditch said the current national debt – at more than $28 trillion – is about $225,000 per household and growing fast.

“That is debt levels during peacetime that I don’t think any economy has been able to withstand,” Ditch said. “Even though our economy is very strong, there are limits to how much debt we can manage and pay the interest on.”

Critics point out that deficit spending creates tax liability, which means every dollar spent over budget requires a tax increase on Americans in the future.

The White House has admitted, though, that tax hikes are in the works to offset some of these costs.

Last week, news broke that the Biden administration is planning the largest federal tax hike in nearly three decades, at least some of which could likely be included in the new spending legislation to offset part of this several trillion dollar plan.

Experts estimate these new taxes would raise anywhere from $1 trillion to $4 trillion in revenue, a fraction of Biden’s planned spending.

The White House has remained optimistic and on message about the latest spending plan, using the momentum of the president’s first 100 days to tee up another agenda item. White House Press Secretary Jen Psaki responded to rumors about the bill Monday saying, “the President is focused on building our economy back better, and ideas he talked about on the campaign trail, from investing in infrastructure to care giving, to making sure the tax code rewards work and not wealth.

“Focus will be on jobs and making life better for Americans,” she added, noting that Biden will continue working out the details with policy advisors in the coming days.

Concerns over increased spending as well as a divided Senate make for a rocky path through Congress, where Senate Majority Leader Mitch McConnell, R-Ky., has made clear the latest proposed spending bill will not be popular among Republicans.

“We’re hearing the next few months might bring a so-called infrastructure proposal that may actually be a Trojan horse for massive tax hikes and other job-killing left-wing policies,” McConnell said on the Senate floor Monday.