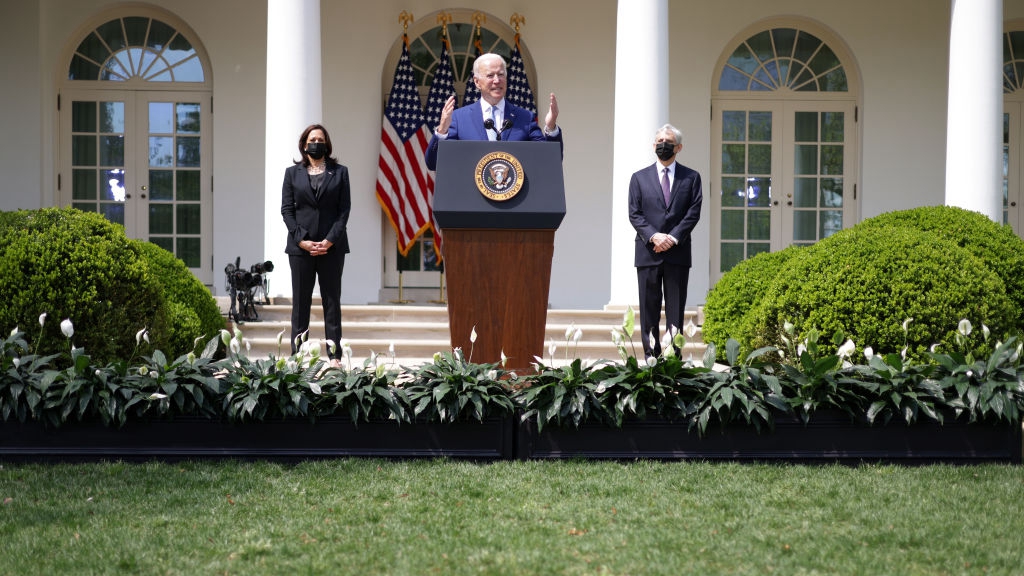 The Biden administration proposed more than doubling funding for the Title I program in a budget plan Friday — a move that would send billions to high-poverty schools.

The proposal would take the Title I program from its current $16.5 billion to $36.5 billion, an increase the administration said would be the biggest in the program’s history.

The ask is only a first step in the budgeting process, and it’s unclear if it will make it through Congress, as it will likely require some support from Republicans, who have been skeptical of additional federal funding. But it underscores the Biden administration’s focus on students and families living in poverty, whose schools are already in line for billions more from the economic stimulus packages.

The president’s budget request spans the upcoming school year. An increase would mean high-poverty schools have more to support students as they look to make up lost academic ground following the pandemic, and would put Biden one step closer toward his campaign promise of permanently increasing spending on students from low-income families.

Overall, the president’s request would raise the budget for the federal education department by $29.8 billion, or just over 40%.

This article was originally posted on Biden proposes doubling Title I, sending even more money to high-poverty schools