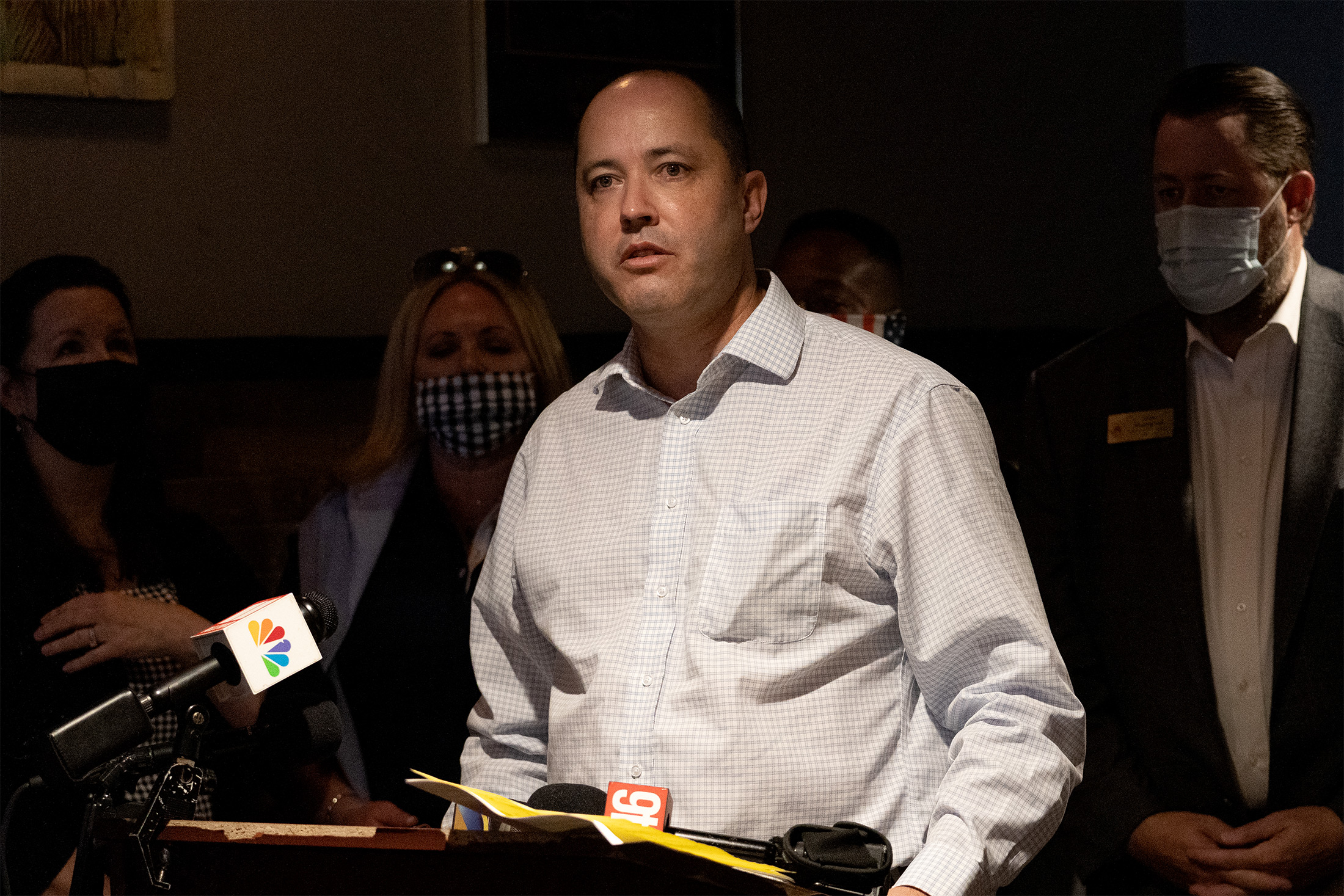 Georgia has joined nine other states in suing the Biden administration over the order, which creates the Working Group on the Social Cost of Greenhouse Gases. The working group is required to publish estimations on the social costs of carbon, nitrous oxide and methane, then make recommendations to the administration on how federal agencies should incorporate the social costs into their regulatory decision-making processes.

“This executive order is nothing but a license for gross federal overreach that will have potentially life-altering consequences for hard-working Georgians,” Carr said in a statement. “The president is using arbitrary numbers to justify regulating anything and everything, and we will not allow this egregious overstep of executive branch authority.”

Carr argued carbon dioxide, methane and nitrous oxide are among the most common and prevalent by-products of human economic activity.

With more than $74 billion in economic impact every year, agriculture is Georgia’s leading industry, according to the Georgia Department of Economic Development. State officials said Georgia has 9.9 million acres of farmland. Georgia also has a substantial manufacturing industry. Economic officials estimate the industry results in a $61.1 billion economic output and is upheld by a workforce of about 270,000 workers.

The lawsuit, which seeks to block federal agencies from using the estimates, argues the executive order “will remake our federalism balance of power, American life, and the American economy by directing all federal agencies to employ in all their ‘decisionmaking,’ including rulemaking, a numeric value for the costs of greenhouse gas emissions that will ensure the most pervasive regulation in American history.”