Home » Bill to decriminalize abortion heads to the House floor next 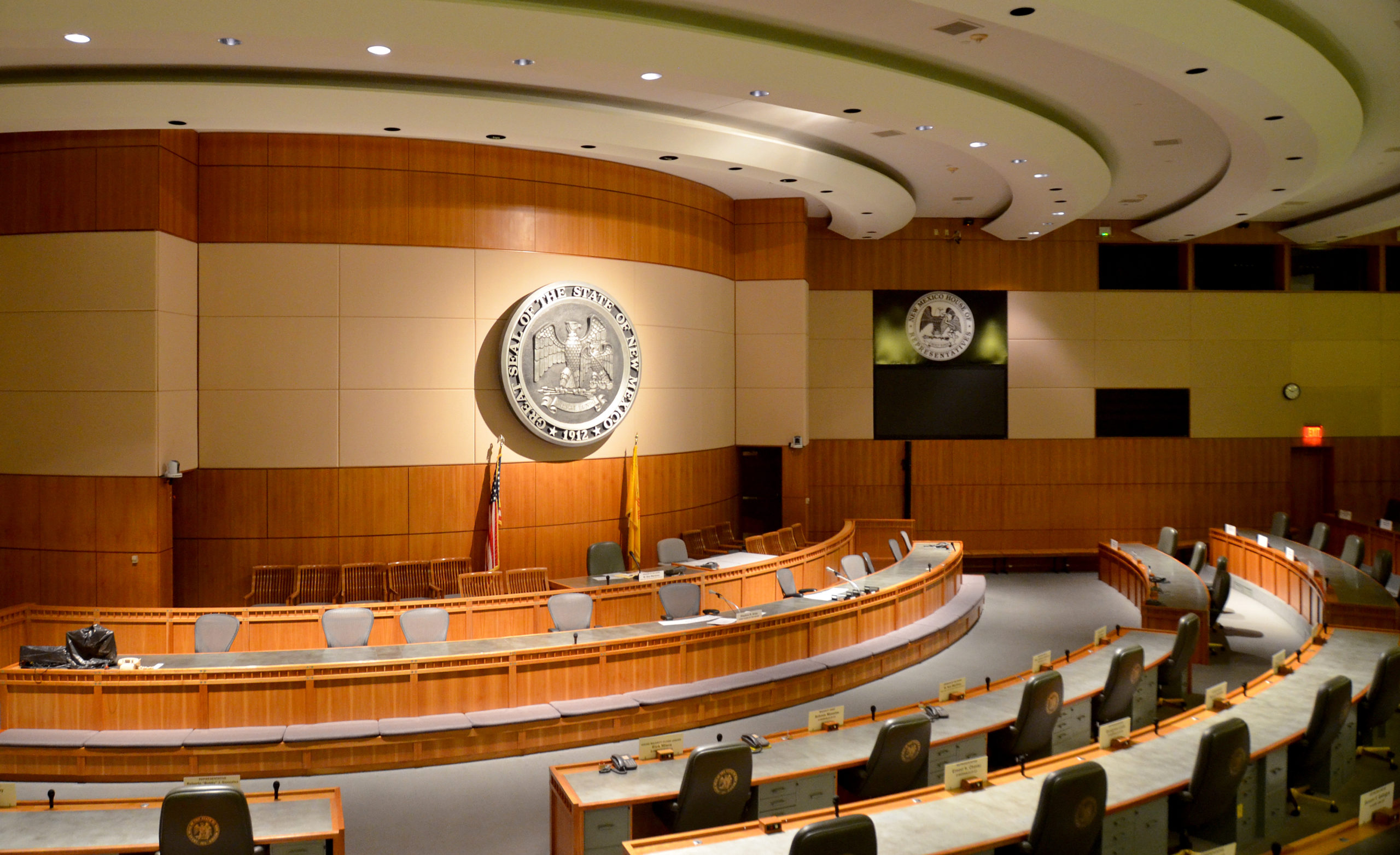 Bill to decriminalize abortion heads to the House floor next

The swift-moving bill to decriminalize abortion care heads next to the House floor after passing the House Judiciary Committee 8 to 4 Friday.

HB 7, sponsored by state Rep. Micaela Lara Cadena, D-Mesilla, passed along party lines after a three-hour long committee meeting devoted solely to the bill. State representatives on both sides of the aisle repeatedly thanked one another for a respectful debate despite ideological differences on the issue.

The arguments both for and against the bill that will, if passed, repeal a statute that banned abortion in 1969 except under very special circumstances, have remained the same throughout the process. HB 7 will not change the way abortion care is performed currently but many members of the public who are against the bill continue to express fear that medical care providers will be forced to perform abortions despite their personal moral convictions.

Dr. Heather Brislen, a medical doctor based in New Mexico, said there are “several other conscience protections that are solid state and federal statutes,” that protect medical professionals who decline to perform any procedure, including abortion, they object to.

But despite Brislen’s assurances, and the assurances of Cadena and previous discussion around this at the earlier committee hearings, Republican Legislators and members of the public who oppose abortion continued to raise it as a reason to object to the bill.

Another topic that continues to come up during debate is abortion that takes place later in term. Neither HB 7, nor its parallel bill SB 10, in any way changes abortion care as it is currently practiced in the state. So abortions that happen later in a pregnancy are outside the scope of the bill.

Reproductive experts have said abortions that are later in term are usually intended pregnancies that become gut-wrenching decisions made to save the woman’s life or because the health of the fetus is significantly impaired. They are relatively rare.

State Rep. William Rehm, R-Albuquerque, asked Cadena if there is a shortage of abortion providers in the state today.

Cadena declined to answer, saying the question was outside the scope of the bill. But there are three clinics that provide abortions in Albuquerque, one clinic that provides medical abortion only in Santa Fe and one other clinic in Doña Ana County. Since the vast majority of abortions today take place in these clinics, those five clinics serve around 400,000 women and girls who are of reproductive age in the state, according to data compiled by New Mexico Women. There are no such clinics in rural areas.

Those who opposed the bill frequently referred to New Mexico as “the abortion capital.” But according to reproductive health research organization the Guttmacher Institute, abortions in New Mexico represent 0.5 percent of all abortions in the United States.

Those who spoke in favor of the bill referenced the need to get the 1969 law off the books before the U.S. Supreme Court potentially overturns or guts Roe v. Wade.

Several said that the bill enables abortion to continue to be safe and legal, regardless of what happens with Roe v. Wade and many brought up the importance of bodily autonomy as another reason passage of the bill is important. Charlene Bencomo, executive director of the nonprofit Bold Futures, said that sexual assault survivors “already know what it’s like to have bodily autonomy taken from them.”

Others spoke of the importance of allowing women to make decisions about their own healthcare. State Rep. Georgene Louis, D-Albuquerque and of the Acoma Pueblo, who is also a co-sponsor on the bill, spoke of what happens “when the government gets involved in women’s healthcare.”

“It happened as recently as the 1970s. This was termed a modern form of genocide, which was sterilization,” she said of forced sterilization of Native American women.

This article was initially published at NMPoliticlReport