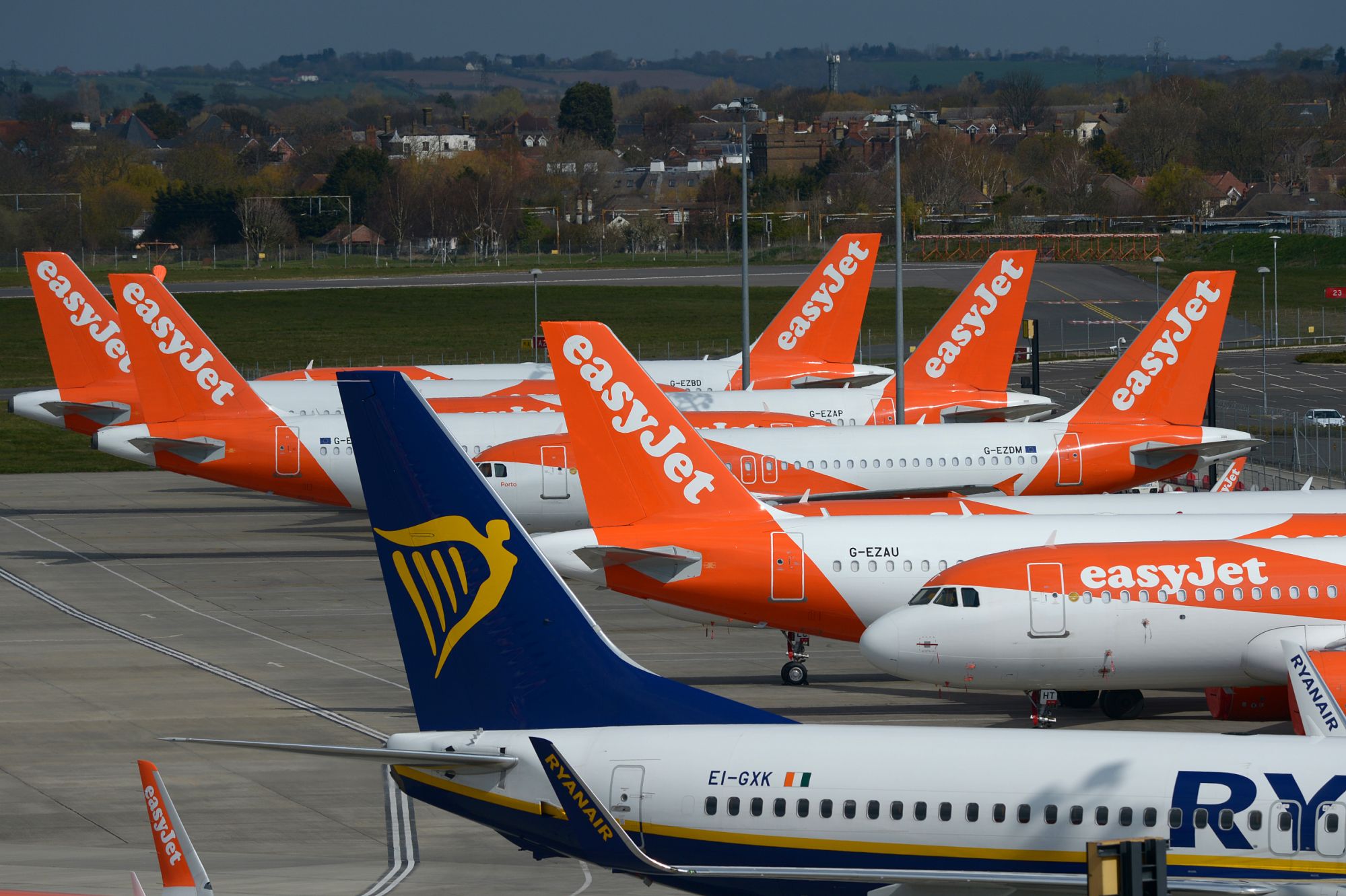 Borders have moved, not uncommonly for the UK, to the forefront of public discussion in 2021.

The home secretary, Priti Patel, recently expressed rare contrition for the failure to close borders in March 2020 – a point on which Labour leader Keir Starmer took the prime minister to task. Under normal circumstances, the idea of a Labour party led by the historically Europhile Starmer advocating for a hard border regime would be notable, but these are far from normal circumstances.

The change reflects a profound shift in British attitudes. Whereas UK citizens were some of the least likely to support shutting international borders in March 2020, with only 51% approving such action, a more recent poll shows 84% of British people are supportive of closed borders – one of the highest rates in the world.

Within a matter of months, the implementation of hard borders has become one of the UK’s most popular policy positions.

The driving force behind this seems clear. New, more dangerous variants of coronavirus are on the rise, some of which may make it harder to control the virus. Yet variants alone do not complete the picture.

Beyond the threat of “variants of concern”, there is a more general sense that open borders are the smoking gun of the government’s incompetence over COVID-19, even as the domestic death toll approaches the world’s worst per capita.

The UK’s newfound support for closed borders is predominately rooted in admiration for countries such as Australia, New Zealand, South Korea and Vietnam, all of which employ two-week quarantines at the border and have been far more successful than the UK in keeping COVID-19 prevalence to very low levels.

Yet countries like Australia and New Zealand do not have low levels of COVID-19 because they have hard borders. Rather, the opposite is true. They have retained hard borders since March 2020 because they were able to control their own outbreaks using lockdowns, first reinforcing and subsequently maintaining them. Melbourne is currently in a five-day “circuit-breaker” lockdown after a cluster of cases emerged from one of its quarantine hotels.

There is limited evidence that quarantines are an effective control measure against COVID and while border closures undoubtedly had an effect at the start of the pandemic, more recent data indicates very little effect in countries where the disease is more widespread.

A modelling study published in The Lancet in December 2020 estimated that, even in the context of the relatively low prevalence of September 2020, between 1% and 5% of the UK’s COVID-19 cases were likely to be imported. The authors pointed out that “strict untargeted travel restrictions are probably unjustified in many countries, other than those that have both good international travel connections and very low local COVID-19 incidence”.

With cases now ten times higher than September and air travel having already declined under heavy restrictions, the current figure is likely to be well under 1% and the scientific case for harder borders weaker still. New variants are just as likely to emerge domestically as to be imported.

Understanding the scale of the benefits achievable with tighter border control is an important factor in weighing such actions against their relative cost. Yet of equal importance is that we challenge anachronistic assumptions of the role played by national borders in the economy and the lives of the population.

While a century ago, only a very small proportion of the population had ever left the country, Britain in 2021 is (or until very recently was) a deeply interconnected place. As of early 2020, some 9.5 million people, or 14% of the UK population was foreign-born. In 2017, it was estimated that a third of new births were to one or more foreign-born parents. These are the people who are most affected by closed borders.

Government ministers have repeatedly stoked the idea that it is primarily holidaymakers and rule-breakers who would be affected by tougher travel restrictions. Patel has attacked influencers for “unacceptable behaviour”, while Health Secretary Matt Hancock’s, assertion that “there should be no weekends in Dubai” has been underscored implicitly by various news outlets’ persistent partnering of news on border policy with images of holidaymakers.

Yet this narrative is highly misleading. Even before the pandemic, with tourism unconstrained, visits to friends and relatives abroad comprised more than 25% of outbound trips and 30% of inbound trips to the UK. With a growing number of UK families now transnational, closing borders means separating not only countries but millions of households and extended families with them.

Border closures may be acceptable in the immediate term, but figuring them into longer-term coronavirus planning is a decision with far-reaching consequences. Australia, New Zealand and others have imposed these measures as a part of a trade-off for very low prevalence and minimal domestic restriction: undoubtedly a good deal, but not a costless one.

The plight of Australian families separated by border closures has been widely documented, with many facing either long-term separation from their loved ones, or a lose-lose trade-off between work and family. The implications in terms of mental health are substantial in such cases and need to be weighed against potential benefits.

Indeed, for this and related reasons, the World Health Organization has advised against travel restrictions.

As the WHO chief Tedros Adhanom Ghebreyesus put it last year, “It is going to be almost impossible for individual countries to keep their borders shut for the foreseeable future.”

This is important to recognise when advocating for border restrictions because it shapes how the endgame of these restrictions is perceived. Current forecasts suggest it will take years for the world’s population to be vaccinated against COVID-19 and even then the disease – and its variants – will continue to circulate.

While there is undoubtedly a case to be made for temporary and targeted border restrictions in some form, there is little convincing evidence that they will work in this case.

Border controls are important, but they must be proportionate and variable, rather than isolationist. Above all, borders must not be framed as a public good, even in exceptional circumstances. Doing so not only leads COVID-19 policy down an ineffectual route but provides a politically expedient distraction from problems the very much begin at home.