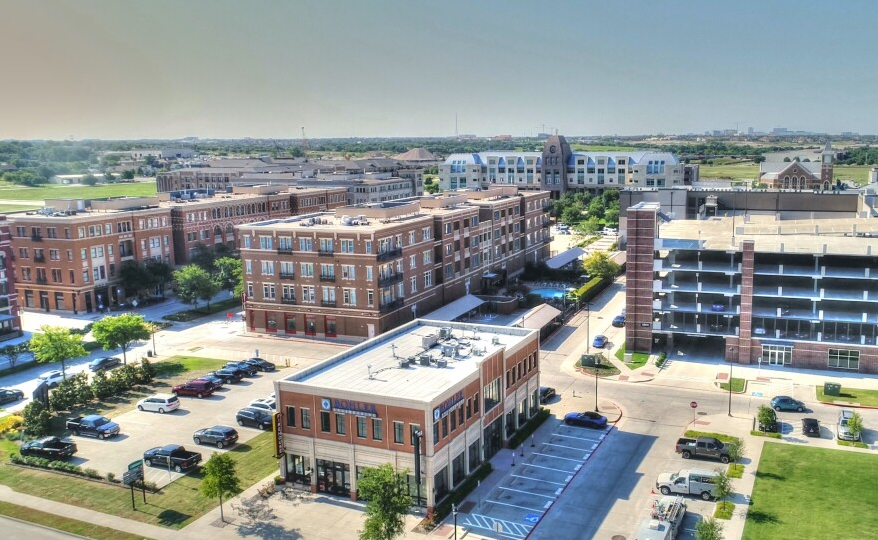 Another California-based company, Ruiz Foods, is expanding its operations in Texas, building a new regional headquarters in HALL Park in Frisco.

The new headquarters is expected to bring at least 125 new jobs to the area by 2026.

“As we continue to plan the next phase of our growth, we have realized the need for a centrally located regional headquarters in a larger metropolitan area,” Dan Antonelli, president and CEO of Ruiz Foods, said. The company is the largest manufacturer of frozen Mexican foods in the U.S.

“We believe selecting Frisco, Texas, will allow for greater business opportunities, more efficient access to each of our facilities, and easier recruitment of talent with important skill sets, such as consumer products, IT, and marketing experience,” he said.

The company employs roughly 3,500 people and was founded in Tulare, California, in 1964. It moved to its current headquarters in Dinuba, California, in 1990, where it’s manufacturing and distribution warehouse is located. It’s known for its Mexican food brands, El Monterey®, Tornados® snack, Artisan Bistro and Plantivore.

“Texas is the number one destination for economic opportunity in America, and I am proud to welcome Ruiz Foods to Frisco,” Gov. Greg Abbott said. “With an unrivaled business climate and skilled, diverse workforce, the Lone Star State has a competitive advantage that continues to attract top-tier companies like Ruiz Foods. Ruiz Foods’ new regional headquarters will bring more jobs and brighter futures to North Texans, and together we will keep Texas the best state for business in the nation.”

Frisco Mayor Jeff Cheney said, “Frisco is a city of great brands … and a top destination for relocating companies seeking a great business environment and exceptional lifestyle amenities for their employees.”

HALL Park, a 162-acre office park in Frisco, houses more than 200 companies. Its park includes three miles of walking and jogging trails, over 200 works of art including the Texas Sculpture Garden, an event lawn and other areas for outdoor activities. It’s currently being transformed into a massive mixed-use community with a value of roughly $7 billion by the Hall Group. Once completed, it will have a Class AAA office tower, boutique hotel, 19-story luxury residential tower, a collection of 60 executive suites and a 10,000- square-foot food hall on the property surrounded by a community park, the company announced when construction began last fall.

Choosing this location for its new regional headquarters, Ruiz Foods Chairman Kim Ruiz Beck said will help it better serve its customers and manufacturing facilities. The Dallas Regional Chamber played a significant role in helping it choose the Dallas-Fort Worth metro area, she said in a statement.

She also said, “Ruiz Foods’ families will be able to benefit from the many higher education offerings in Texas thanks to the Governor’s Office of Economic Development and Tourism’s support for in-state tuition for our relocating team members and their families.”

Ruiz Foods first expanded its operations to Texas in 2005, building its first facility and distribution center in Denison. It also expanded to South Carolina in 2014 where another of its manufacturing facilities is located in Florence.