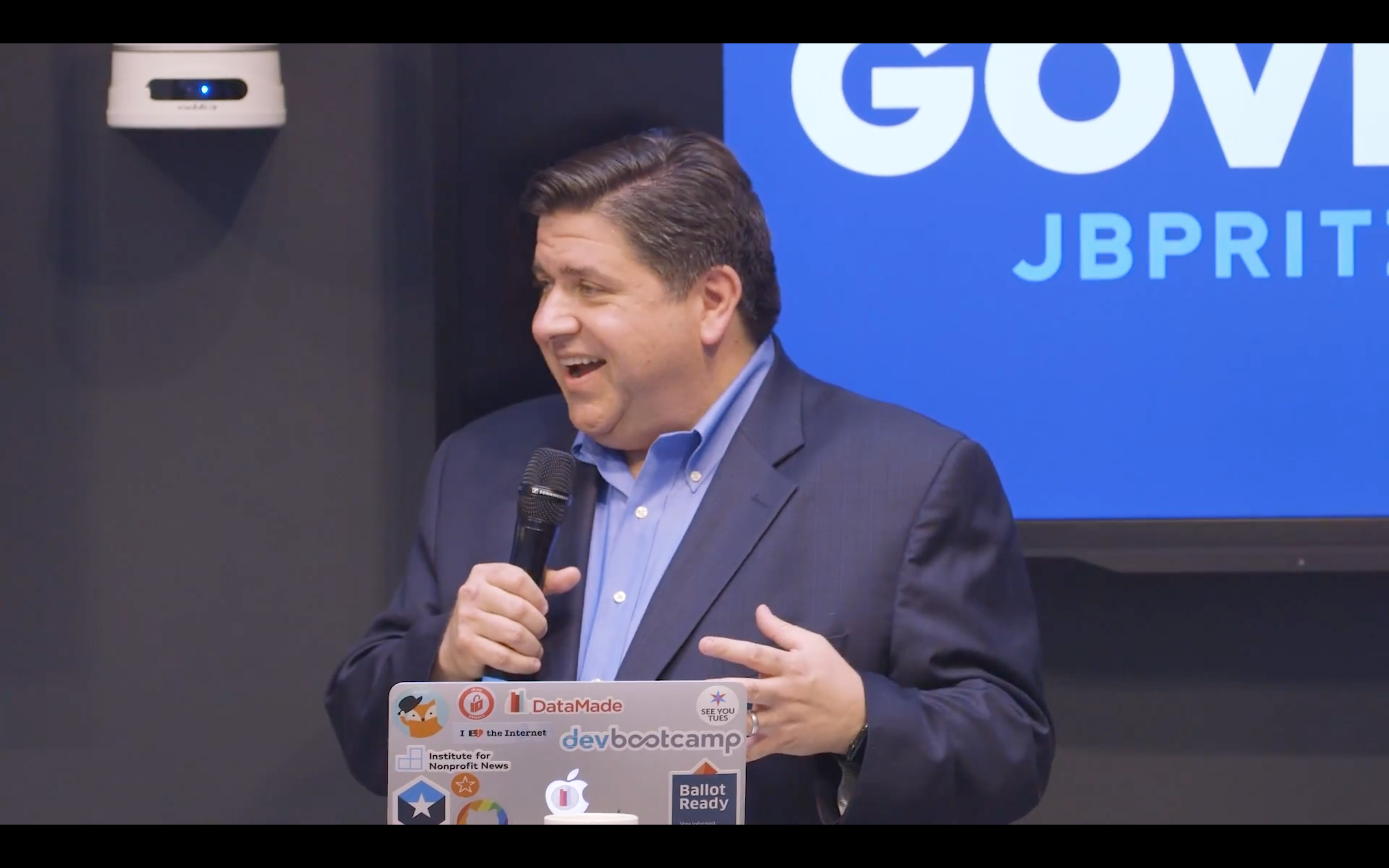 With 12 full months of Gov. J.B. Pritzker’s COVID-19 executive orders, citizens, businesses and their attorneys are waiting to see what the Illinois Supreme Court will do about their lawsuits challenging the governor’s restrictions.

Pritzker issued his first COVID-19 executive order March 9, 2020. His 13th order for another 30-day disaster proclamation was filed last week. While the state legislature steered clear of any legislation clarifying the governor’s authority, in the past year there have been numerous lawsuits against the rolling orders.

Attorney Laura Grochocki represents the mother of Trevor Till, an 18-year-old who committed suicide in October. The case is an equal rights case claiming the governor overstepped when he blocked high school sports while allowing college and professional sports to continue.

“And I think everybody in Illinois who’s concerned about the constitutionality of these restrictions should really be applauding Judge Madonia for his courage,” she said.

Madonia said the governor is court shopping by wanting to move the case to Sangamon County, where a judge has ruled in the governor’s favor.

Pritzker’s “motion to change venue to Sangamon County is a not-so-veiled disguise to shop for a friendly forum to decide another COVID dispute involving State of Illinois activity restrictions that have been implemented in response to the continued spread of the coronavirus,” Madonia said in his Jan. 25 order.

Pritzker appealed Madonia’s decision to the Illinois Supreme Court. Grochocki replied last week. She said justice is being delayed for her client, and others across the state.

“[Pritzker] can’t seem to respond to our nine page motion for summary judgement, but he can file a 130 page motion to dismiss,” Grochocki said. “It’s a delay tactic and it’s being used very successfully to prevent decisions from being made.”

Attorney Thomas DeVore has filed a slew of cases against the governor over the past year, and has lost some. He also recently requested some be tossed because many counties weren’t enforcing the governor’s orders anyway.

“I got 800-plus clients, probably pushing a thousand by now, none of them care about what an executive order says,” DeVore said. “All that they’re interested in is if their county or city government is going to try to utilize one of their ordinances to do the governor’s bidding.”

“Current status, there’s a motion to dismiss from the governor,” Mahwikizi said. “The judge is waiting to see what happens with FoxFire in Geneva.”

FoxFire restaurant’s challenge of Pritzker’s indoor dining ban was successful in circuit court, but the governor found a favorable ruling in the appellate court. The restaurant is expected to appeal to the Illinois Supreme Court.

This article was originally posted on Citizens, businesses await action on challenges to Pritzker’s COVID restrictions as judge accuses governor of venue shopping