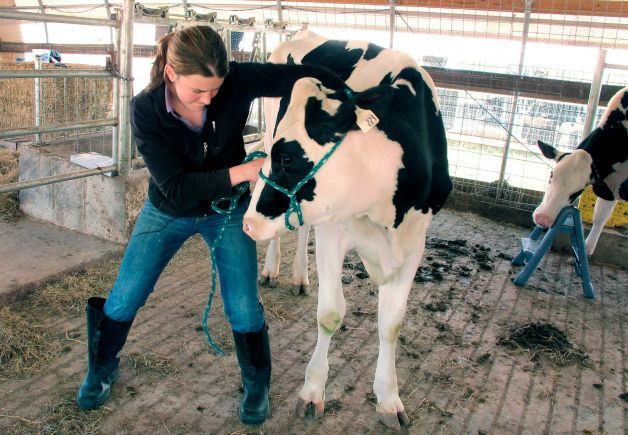 A proposed ballot measure in Colorado is drawing the ire of Weld County commissioners and members of the state’s agriculture industry.

Initiative 16, which could appear on the November 2022 ballot, purports to expand state prohibitions against animal cruelty. However, commissioners in the rural county contend that it will harm farmers, ranchers, and other professions.

“When people hear the spin on this initiative, it sounds good – who doesn’t want to end animal cruelty – however, the language being used to tug at voter’s heartstrings is hollow when you actually read the verbiage proposed and educate yourself on what it is really aiming to accomplish,” James said in a statement.

One particular provision that James says would harm Colorado ranchers are the new regulations concerning animal husbandry—the practice of raising and caring for farm animals.

Under the initiative, those who raise livestock for slaughter must let their animals live out 25% of their natural lifespan before slaughtering them. Otherwise, it’s considered animal cruelty under the proposal.

According to the U.S. Department of Agriculture, steers, heifers, and cows must be at least 30 months old before being slaughtered.

Moreover, each animal can live up to 20 years. This means that farmers would need to wait an additional 2.5 years before their slaughter animals reach the minimum age qualifications.

“Once again, rural Colorado is under attack by urbanites with no understanding of where their food comes from or how it is produced,” Weld County Commission Chair Steve Moreno said in a statement.

“Anyone with basic farming and ranching knowledge understands the ridiculousness of this initiative and the damage it will cause not only livestock but also your domesticated pets,” he continued.

Initiative 16 is opposed by Coloradans for Animal Care, a coalition made up of a growing number of industry groups including the Colorado Farm Bureau, the Colorado Cattlemen’s Association, Colorado Dairy Farmers, and the Colorado Livestock Association. It’s also facing opposition from the Colorado Veterinary Medical Association and the National Western Stock Show.

The initiative is backed by Colorado Pause, a local animal rights campaign. The group says on their website that the initiative is meant to “define animal abuse for farmed animals; while allowing for animal agriculture to exist.”

Backers of Initiative 16 will need to collect at least 124,632 signatures before making it on the ballot.