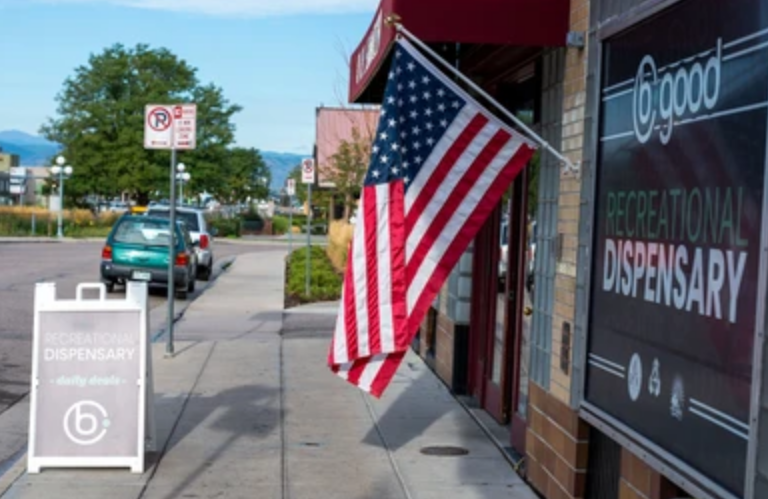 The total represents a $20 million decline in sales from the previous month. However, Colorado’s overall sales for the first two months of 2021 remain $78 million above the pace set between January and February of 2020.

Marijuana sales are calculated by adding the total sales for both medical and recreational marijuana sales in Colorado’s 64 counties.

Denver also led the way in medical marijuana sales, bringing in a total of $14 million. El Paso County was a close second, reaping over $10 million in medical sales.

Sales are not automatically accounted for in the state’s accounting system. This means the Department of Revenue (CDOR) relies on each county to report their sales before reporting the total. In effect, marijuana sales are reported one month behind tax and fee revenue totals.

Meanwhile, Colorado collected over $33 million in tax revenue in March. This total represents both taxes levied from medical and recreational marijuana sales, as well as license and application fees.

Between February and March, state tax revenue from marijuana sales declined 4%, according to CDOR data.