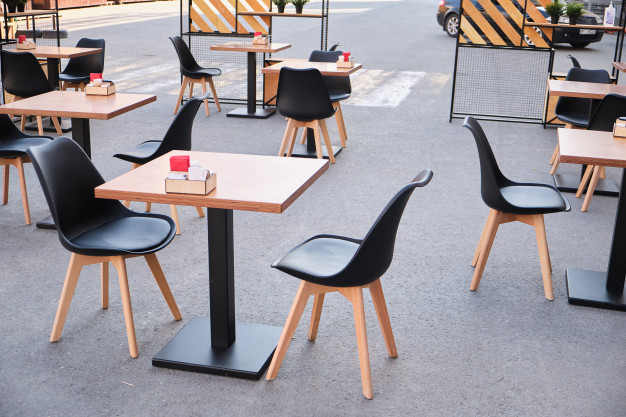 The National Federation of Independent Business (NFIB) this week released its report that uses the Small Business Confidence Index, a survey that found confidence among its member businesses declined in January to 95.0. This is down 0.9 points from December and is three points below the 47-year average of 98.0.

Similarly, “the net percent of owners expecting better business conditions has fallen 55 points over the past four months,” the report concludes.

While the report has a national scope, Tony Gagliardi, NFIB’s Colorado state director, laid out what the state’s elected officials could do to help small business owners’ confidence in the state.

“This report was not the news we were hoping for,” Gagliardi said in a statement. “Not only are hopes for economic survivability fading but Gov. Jared Polis still has not spoken out on the need for liability protection for Colorado’s small businesses.”

“While NFIB members commend the governor for loosening restrictions on small restaurants, liability reform must be placed on the front burner,” he continued. “No stimulus package is going to protect a small business from being put out of business permanently because of one fictitious lawsuit.”

The report found only 7% of business owners reported higher sales in 2020 while 25% reported increasing compensation for employees. Of respondents, 98% said their borrowing needs were satisfied last year, even though 27% said they had to increase prices to stay open.

One of the largest unknowns that is dampening business owner confidence is the next relief package currently being debated in Congress, according to the report.

“As Congress debates another stimulus package, small employers welcome any additional relief that will provide a powerful fiscal boost as their expectations for the future are uncertain,” NFIB Chief Economist Bill Dunkelberg said. “The COVID-19 pandemic continues to dictate how small businesses operate and owners are worried about future business conditions and sales.”

A survey conducted by the Leeds School of Business as Colorado State University in January that found small business owners were increasingly confident in the state’s recovery.