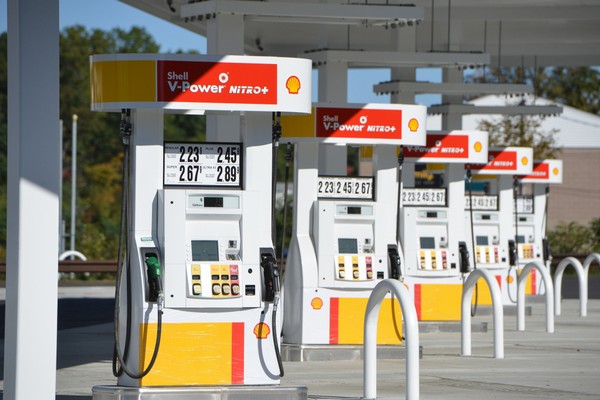 Two of Colorado’s most influential conservative advocacy groups say they will join forces on ballot measure language to reduce the state’s gas tax in 2022.

Americans for Prosperity-Colorado (AFP-CO) and Colorado Rising State Action announced the plan in a statement on Monday in response to a Democratic-backed proposal to hike fees on gasoline to fund the state’s transportation system.

The $3.9 billion fee proposal, which hasn’t been formally introduced in the General Assembly yet, would include fee increases on regular gas, diesel gas, electric vehicle registrations, ride-shares, and online retail deliveries.

The groups argue the proposal skirts the Taxpayer’s Bill of Rights (TABOR), which requires voter approval for all tax increases, and Proposition 117, a measure passed in November that requires any newly created state enterprises estimated to collect over $100 million in fees to be approved by voters.

“It’s been made abundantly clear between polling and petitions to our state legislators that voters disapprove of the proposed gas tax increase,” AFP-CO State Director Jesse Mallory said in a statement. “More importantly, Coloradans have passed TABOR and Proposition 117 to ensure their voices would be heard concerning any tax or fee increases. If our lawmakers continue this path to subvert the will of the voters that elected them, we fully intend to hold them accountable. Voters asked for a voice on all tax and fee increases, and we’re going to give it to them.”

Colorado Rising State Action Executive Director Michael Fields said that “fixing our roads should certainly be a priority, but a gas tax hike would just hurt Colorado families and businesses.”

“So, if legislators want to go that route and ignore the Taxpayer’s Bill of Rights and Prop 117, then we will gladly include voters in the discussion with this ballot question,” he said.

Language for the measure was submitted on Monday, a spokesperson for AFP-CO said.

Colorado Rising State Action, which backed Proposition 117, is also looking to reduce the residential property tax assessment rate at the ballot box in 2022.

Both organizations are part of the previously announced Colorado Taxpayers Coalition, which was formed to oppose the fee hikes.