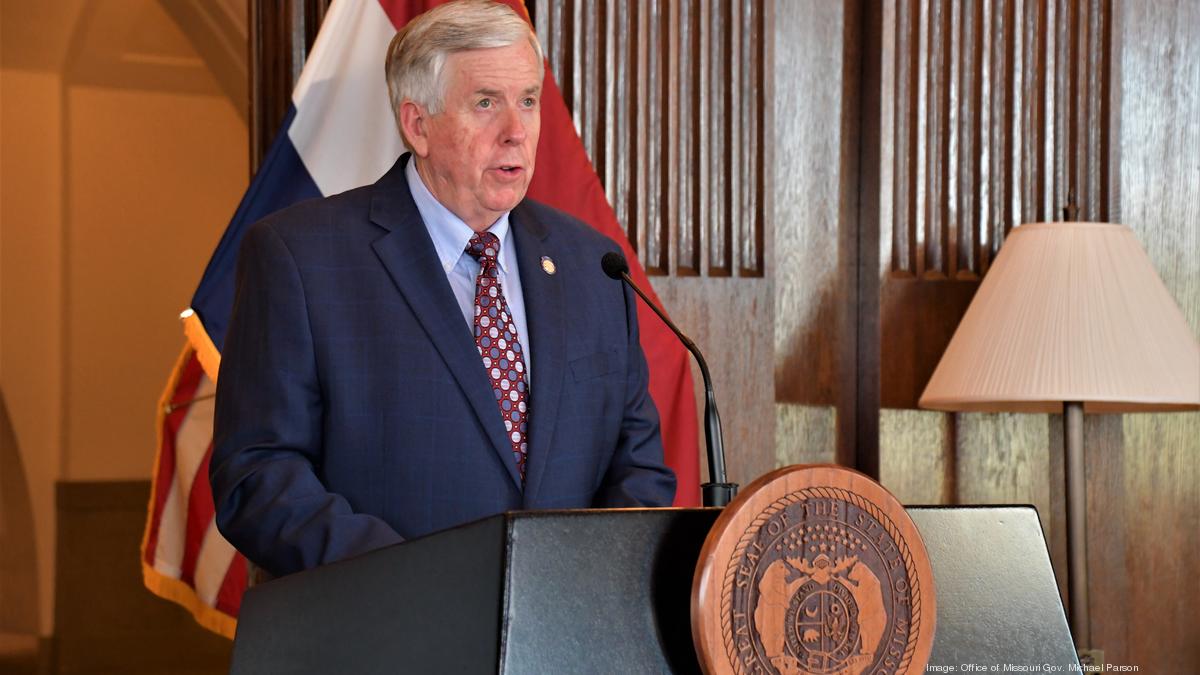 Greitens was elected governor in 2016 and resigned in June 2018 amid allegations of sexual misconduct and blackmail after an alleged affair with a hairdresser. He is now running for the U.S. Senate seat being vacated by the retiring Roy Blunt in 2022.

Erdmann, the state’s first-ever COO, was earning $125,000 annually to oversee state government operations. He will not be replaced on Parson’s staff.

Williams, who earned $147,000 as DHSS director and was a constant source of criticism and contention with lawmakers of both parties, will be succeeded as acting DHSS director by Robert Knodell effective immediately.

“As deputy chief of staff, Robert brings valuable knowledge and leadership experience to our team and the entire state of Missouri,” Parson said in a statement Tuesday about Knodell, who doesn’t have a public health or medical background but has served under Parson since the governor took over in 2018.

Williams’ exit had been pending for a while. It was Knodell, not Williams, who Parson picked to lead the state’s COVID-19 vaccine distribution plan.

Parson said he accepted a letter of resignation earlier Tuesday from Williams, who had served in a similar post in North Carolina before Greitens selected him to lead Missouri’s DHSS in 2018.

“Dr. Williams has been a huge asset to Missouri, especially this past year in dealing with COVID-19. We greatly appreciate all the work he has done for the people of our state and wish him the best in his future endeavors,” Parson said.

Williams has drawn heat from lawmakers over the rollout of the state’s medical marijuana program that has drawn lawsuits, allegations of corruption, whistleblower complaints, a legislative investigation and an FBI probe since voters approved a November 2018 ballot measure legalizing medical marijuana.

He’s argued with lawmakers over funding for stroke/heart attack patients and the transparency of information released about an outbreak of the tick-borne Bourbon virus in 2019.

Also on 2019, during a hearing on an abortion-restriction bill that, essentially, would have driven Planned Parenthood from Missouri, Williams disclosed agents in his agency were tracking some patients’ menstrual cycles to find examples of failed abortion procedures.

Williams received the portentous vote of confidence from Parson last March when the governor issued a statement claiming he had “full confidence in Dr. Williams’ leadership.”

“During his tenure at the Department of Health and Senior Services, Director Williams unethically tracked the menstrual cycles of Missouri women without their knowledge or consent, bungled the implementation of legalized medical marijuana, led the state’s failed response to COVID-19 and routinely refused to answer basic questions from lawmakers,” she said.

Quade questioned what took Parson so long, implying there could be some fire with this smoke.

“Through it all,” she said, “he somehow managed to keep his job. With his sudden and unexplained resignation, one can’t help but wonder what finally convinced the governor to show him the door.”

With Williams’ resignation, at least 249 public health officials – 16 percent – have resigned, retired or been fired since the pandemic began last March, according to Kaiser Health News.