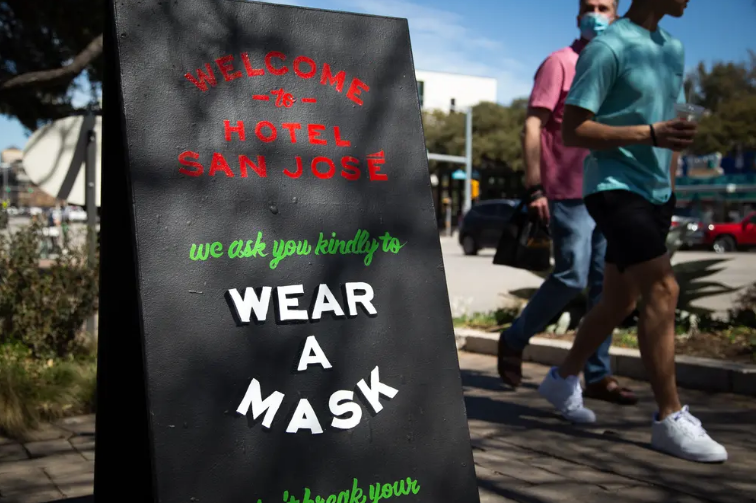 The 3rd Court of Appeals in Austin dismissed Paxton’s appeal on technical grounds. The case is moot, Justice Gisela Triana wrote in the court’s opinion, because the events already passed and Paxton’s appeal is contingent on future and uncertain events. The court’s lone Republican justice dissented.

While it’s been months since New Year’s, Paxton argued the case wasn’t moot and asked the court to prevent Austin and Travis — or other local authorities — from issuing similar orders in the future. The court refused.

The court’s decision comes months after Austin and Travis County’s order went into effect. Because a trial court refused to immediately end the restrictions as Paxton requested, the city and county were able to enforce the restrictions during the holiday — something local officials and health experts counted as a win. The Texas Supreme Court later blocked the curfew from continuing.

The overall case is ongoing — and in the meantime, masks are still required in Travis County.