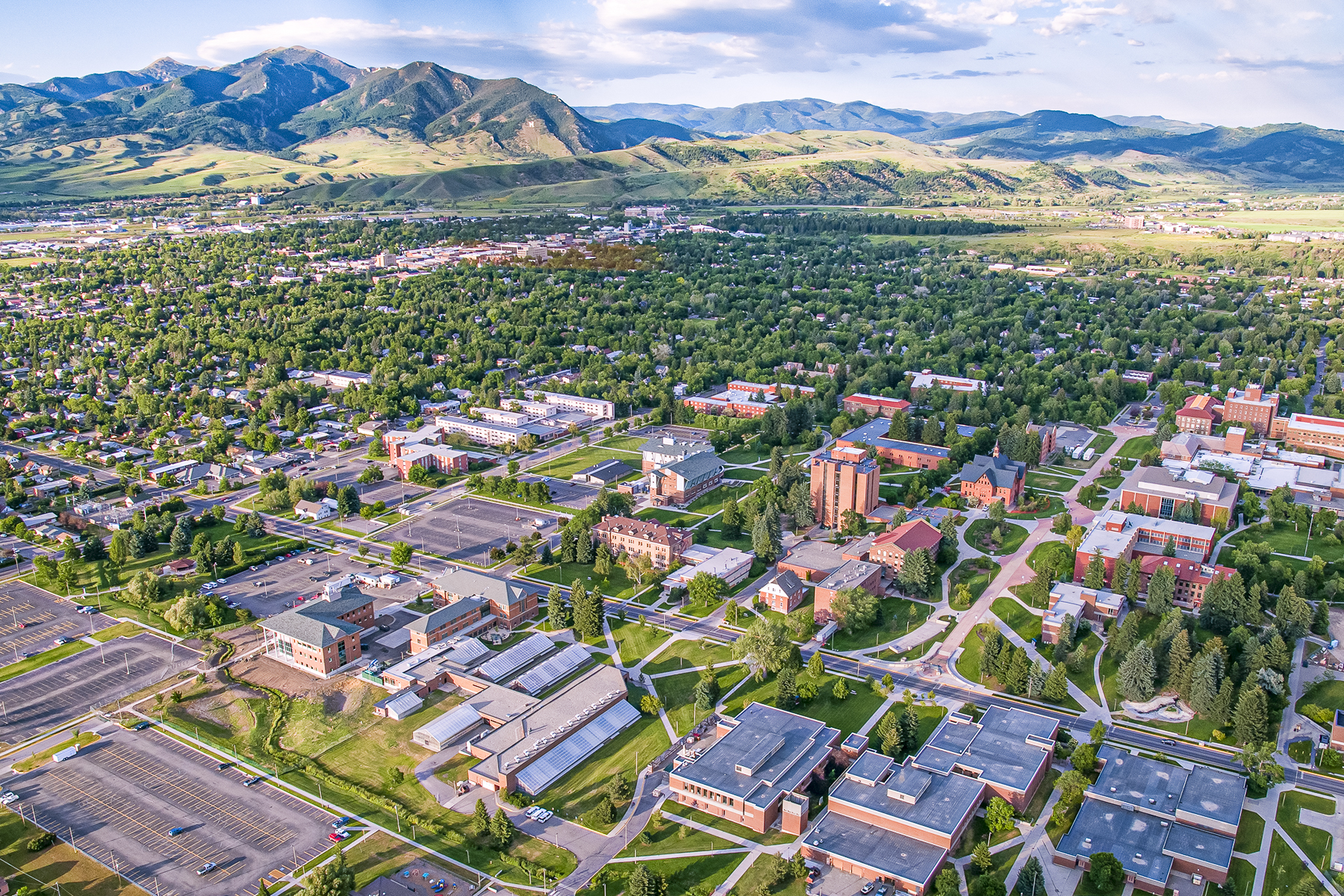 With the pandemic hitting its one-year mark in Montana, the Board of Regents got an update Thursday morning on where the state’s campuses currently stand when it comes to COVID-19. The update included a shout-out to the role universities have played in supporting testing efforts throughout the crisis, and a nod to the fact that nursing and pharmacy students at Montana’s flagship campuses in Missoula and Bozeman are now on the frontlines distributing the SARS-CoV-2 vaccine.

“I’ve heard great things around the communities for the way those events are happening and the smooth, seamless administration of those vaccines,” Commissioner of Higher Education Clayton Christian told the regents.

Colleges and universities have largely returned to in-person learning during the spring semester, though social distancing and masking protocols do remain in effect. Deputy Commissioner Brock Tessman said that because of those protocols, COVID-19 case numbers on campuses are at “a reasonable level,” as are quarantine and isolation spaces. He also noted that “a number of our employees and students” have already been vaccinated as part of the state’s vaccination plan. Still, Tessman cautioned, “we’re not out of the woods yet at all.”

“I know we all look forward to a return to normal or a return to a new normal, but we’re not there yet,” Tessman said. “The protocols that have gotten us to this place are still in effect, and they need to still be in effect.”

Even when a new normal arrives, the Montana University System will likely maintain some changes spurred by COVID-19. Among those, Tessman said, are new classroom technologies that have allowed instruction to continue and an increased focus on student mental health at campuses statewide. The question of what changes to retain and how to implement them in the long-term is one the regents will continue to discuss throughout 2021.

One key issue the regents will have to tackle is how standardized testing factors into college admissions. The regents voted to temporarily suspend MUS standardized test score requirements last spring, several weeks after the state Office of Public Instruction secured a federal waiver exempting the state from performing the tests. With that suspension expiring at the end of this year, the regents will have to decide whether to continue allowing those scores to be an optional component of a student’s application. Regent Brianne Rogers said she would be interested to learn if the suspension improved access to higher education for lower-income, rural and minority students.

“I think it is potentially unfairly discriminating against some of those individuals,” Christian said, citing national research on access disparities to test preparation resources. “So I think that’s really at the heart of what we need to see here to see what’s the best solution for Montana, but I anticipate us bringing some more conversation around that topic and some suggestions for this board before our current test-optional status runs out.”

Following the COVID-19 report, the regents pivoted to an update on the Legislature’s deliberations on bills affecting the higher education system. According to Deputy Commissioner Tyler Trevor, the current state budget now before the House Appropriations Committee contains a 2.7% increase to MUS funding over the current biennium. That includes funding for campuses, financial aid and various higher-ed agencies. The Legislature has also advanced appropriations for a host of long-range building projects on Montana campuses, including 19 major repair projects totaling $19.7 million.

A number of policy proposals also stand to impact Montana campuses, among them a pair of bills revising laws governing community colleges and a resolution approving the establishment of a new community college district in the Bitterroot Valley. The primary policy change addressed with the regents, however, was House Bill 102, a controversial firearms measure that Gov. Greg Gianforte signed into law last month. The law enables individuals to carry concealed firearms on college and university campuses without a permit, though Christian noted that his office succeeded in having the bill amended to exclude sports and entertainment events and to push the effective date to June 1.

House Bill 102 generated considerable opposition in part for its inclusion of campuses, and MUS was among those opposing voices. Now that the bill has become law, Christian said the regents will have “significant conversations” regarding its implementation at their May meeting and examine how university systems in other states have navigated similar situations. Christian was “not really ready” to answer the flurry of questions raised about the issue, and offered assurances that MUS will “absolutely create venues” for students, faculty, staff, union representatives and the public to weigh in. The regents’ top priority moving forward, he said, will be to keep Montana campuses and communities safe.

“It does represent in some ways the voice of the Montana voter last fall,” Christian said, noting that HB 102 was passed by two-thirds of the Legislature and signed by a governor elected in November. “LR-130 also passed by about the same margin, so I think we have to consider all that in the totality in how we move this effort forward.”

This article was originally posted on COVID and campuses