Home » Deaf women fought for the right to vote 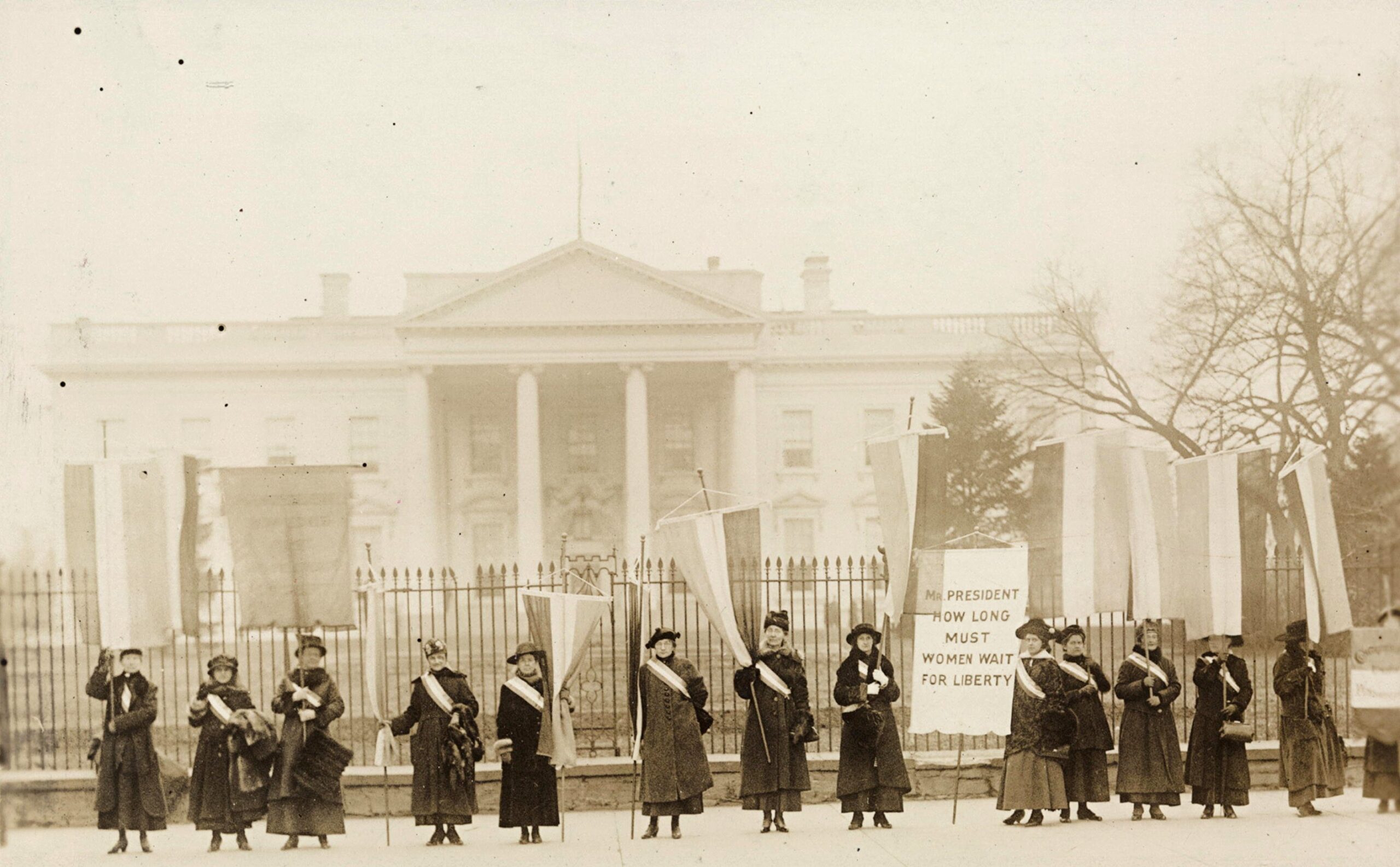 Deaf women fought for the right to vote

As a researcher of deaf history, including deaf women’s history, I work to illuminate the often hidden history of deaf people and their unique contributions to the world. I have unearthed historical information about deaf women suffragists and assembled it into an online collection chronicling what is known – so far – about these women and their lives.

Despite harsh, discriminatory conditions, low pay and lack of recognition, countless deaf women have fought with brilliance and dedication for personal and professional recognition, including for the right to vote.

Underpaid and discriminated against

In 1896, she was hired as a “woman computer” at the Harvard College Observatory, along with another prominent deaf astronomer, Henrietta Swan Leavitt.Annie Jump Cannon was a pioneering astronomer. Born in 1863, she experienced progressive hearing loss starting at a young age. One of the first women from Delaware to attend college, she was her class valedictorian when she graduated from Wellesley College, where she excelled in the sciences and mathematics.

The work involved looking at photos of stars and calculating their brightness, position and color. The two were paid between 25 and 50 cents an hour – half the rate paid to men doing similar work.

Nevertheless, Cannon is credited with cataloging 350,000 stars. Building on others’ work, Cannon revolutionized and refined a system to rank stars from hottest to coolest that is still used today by the International Astronomical Union, though it is named for Harvard, not for her.

Cannon was a member of the National Woman’s Party, formed in 1916 to advocate for passage of the 19th Amendment to the U.S. Constitution, allowing women to vote. Cannon’s suffragist efforts used her profession as a launchpad, as when she declared that “if women can organize the sky, we can organize the vote.”

She used her prominence to pave the way for women in the sciences, becoming the first woman to receive an honorary degree from Oxford University in 1925, and facing down eugenicists who blocked her from joining the National Academy of Sciences because she was deaf.

In 1938, after 40 years of service, her role as “the dean of women astronomers” finally earned her a permanent faculty position at Harvard, where she worked until her death three years later. A lunar crater, Cannon, and an asteroid, Cannonia, are named for her.

“The Suffragettes have come out of the drawing-room, the study and the debating hall, and the committee rooms of Members of Parliament, to appeal to the real sovereign power of the country – the people.”British deaf suffragist Helen K. Watts, born in 1881, was a militant member of the radical Women’s Social and Political Union who demonstrated at Parliament in 1909 for the women’s vote. After one protest that year, she was arrested and imprisoned – but began a 90-hour hunger strike that resulted in her release. As she left, she declared:

In 1913, she left the more violent group and joined the nonviolent Women’s Freedom League, also seeking women’s right to vote.

One of her sister leaders in the Women’s Freedom League was British deaf suffragist Kate Harvey. Harvey believed in not paying taxes until women were granted the vote – which resulted in authorities breaking into her home to arrest and imprison her in 1913.

A silent voice in print

When communicating with nonsigners, she wrote with a pencil and pad – with which she conducted countless interviews over many years as a reporter and writer.Laura Redden Searing, born in 1840, was a gifted American poet, newspaper reporter and writer – often using the male pseudonym Howard Glyndon so her work would be taken more seriously. Deafened by illness as a child, she entered the Missouri School for the Deaf when she was 15 years old and learned sign language, graduating in 1858, writing an address and “farewell poem” that was published in the American Annals of the Deaf.

In 1860, Searing became the earliest deaf woman journalist, writing for the St. Louis Republican, whose editors sent her to Washington in September 1861. There, she cultivated friendships with prominent leaders and interviewed Gen. Ulysses S. Grant, soldiers on the battlefield, and President Abraham Lincoln. She also met future Lincoln assassin John Wilkes Booth, and taught him fingerspelling, a manual alphabet that is used in sign language.

When the Civil War ended in 1865, she traveled to Europe and picked up reading and writing in French, German, Spanish and Italian. She continued writing news stories for the St. Louis Republican and The New York Times. Returning to the United States in 1870, Searing wrote on a wide variety of topics for the New York Evening Mail and other newspapers and magazines. Searing had a literary circle of admiring friends who supported her work. She also contributed articles and poems to the popular national Silent Worker newspaper, published by the New Jersey School for the Deaf.

She was a feminist who wrote about women’s issues such as unequal pay and women’s sexuality. She also explained her support for an 1872 campaign for women’s right to vote with an analogy to the freeing of the slaves after the Civil War:

In 1981, Searing was dubbed “the first deaf women’s libber” by Robert F. Panara, the first deaf professor of Deaf Studies at the National Technical Institute for the Deaf, because of her pioneering work in the journalism field and her fierce independence as a woman who did not accept restrictions, nor follow expected traditions.