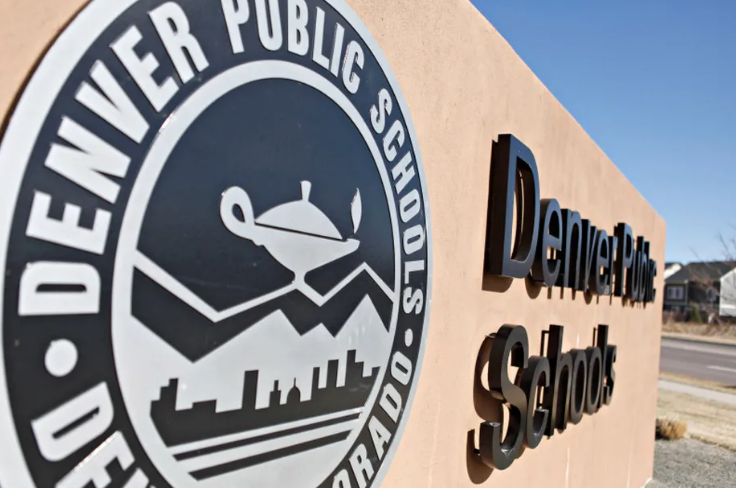 Three school district administrators — from Florida, New York, and the Colorado city of Aurora — are finalists for the position of superintendent of Denver Public Schools, according to a district announcement Friday.

Denver Public Schools is Colorado’s largest school district with 93,000 students. The previous superintendent, Susana Cordova, left in December to take a job in Texas. The school board has spent the past five months searching for a new leader. The board is expected to vote on hiring a new superintendent next month.

In surveys and meetings, parents, teachers, students, and community members have said they want the board to hire a person of color who has experience as an educator, knowledge of Denver education issues, and a demonstrated commitment to equity.

About the three finalists:

In neighboring Aurora Public Schools, a diverse 38,000-student district southeast of Denver, Wright’s job involves helping Aurora’s schools improve their academics. He has held the position for more than three years. Wright has been in Aurora since 2014. He previously oversaw 10 schools, including Hinkley High School and East Middle School, as one of the district’s learning directors.

Before coming to Aurora, Wright was an administrator in the Atlanta-area Fulton County School System. He also served as a principal, instructional leader, and assistant principal. He first began his education career teaching middle school language arts.

Soliven oversees the middle and high schools in Brevard Public Schools, which serves a total of more than 73,000 students. According to her biography on the district’s website, she previously served as a high school principal for eight years, and was an assistant principal before that. As a school leader, she increased academic achievement and pushed for equitable access to programs for students, her biography says.

Soliven has won several awards during her career, including Florida Assistant Principal of the Year, her biography says. She is originally from Miami.

Each finalist will interview with seven different groups: students, teachers and school staff, school leaders, central office staff, the senior leadership team, the school board, and a group of families and community members.

You can use the interview question submission form to submit questions through May 10.