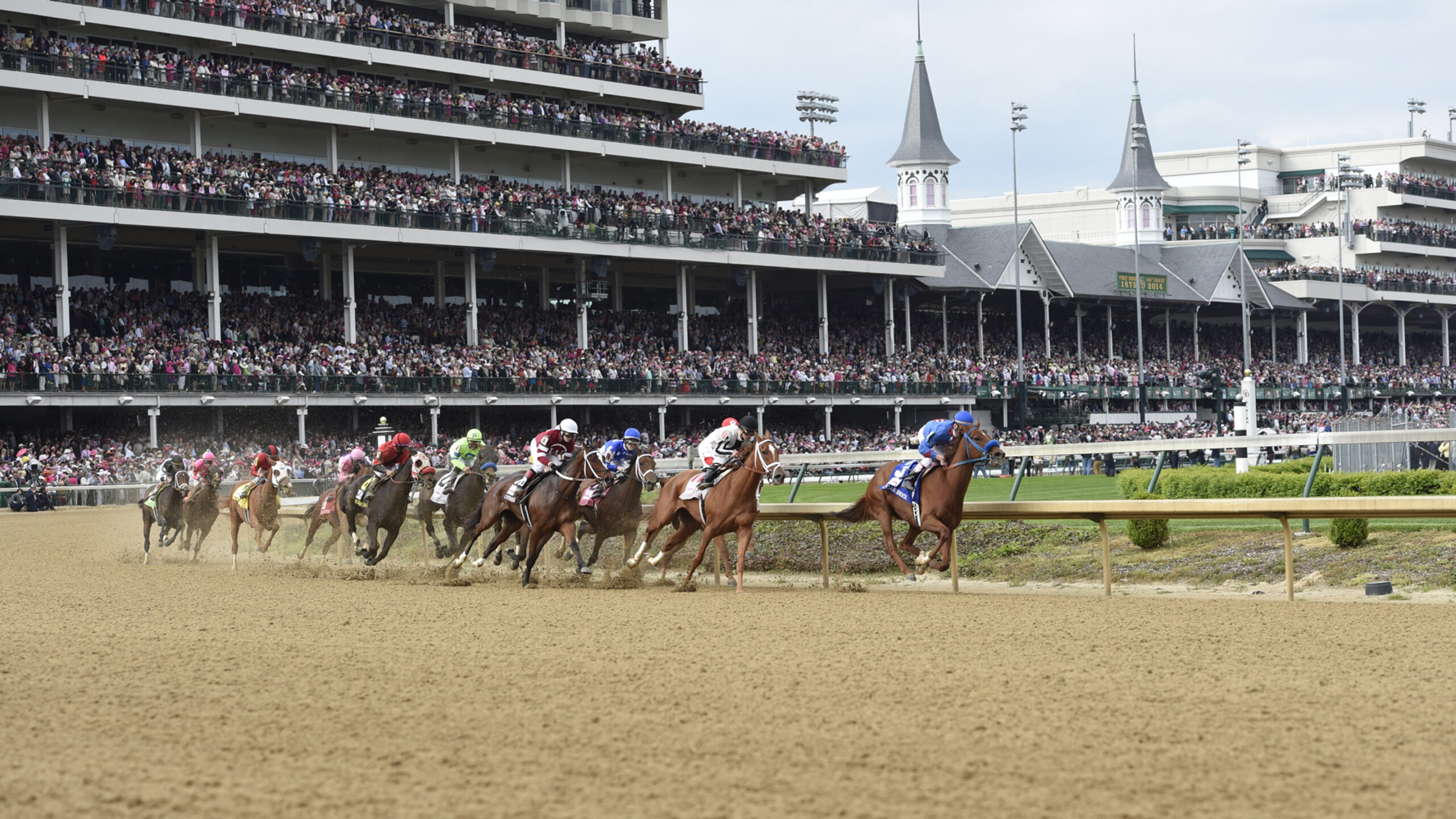 On Monday, Agriculture Commissioner Ryan Quarles released an op-ed column saying the Run for the Roses at Churchill Downs, which was the most attended sporting event since the pandemic began more than a year ago, is proof that Kentuckians want a return to normalcy.

Quarles, an elected Republican, criticized Beshear for waiting too long to reopen the state, adding that it’s possible California will reopen before the Bluegrass State does and restaurants in New York will soon have fewer capacity restrictions than those in Kentucky.

“The longer Kentucky refuses to open up, the longer we will lose jobs and workers to other states,” Quarles wrote.

Nearly a month ago, Beshear set a benchmark, saying almost all the COVID restrictions would be repealed when 2.5 million Kentuckians received at least their first dose of a vaccine. At the time, nearly 1.6 million people had their first dose.

At the time, the hope was that Kentucky could meet that goal within six weeks.

However, shortly after that announcement, the number of vaccinations dropped sharply in the state. According to data from Johns Hopkins University of Medicine, the state’s seven-day vaccination average on April 18 was 40,489. On Monday, the seven-day average was just 21,029.

On Monday, Beshear said he still thought the state was in a good position and defended his handling of the pandemic.

“We just held the largest sporting event since COVID,” he said. “So, I think Kentucky is doing a whole lot. We are going to eventually hit that 2.5 million goal, but we’ll be able to do some things before then.”

The governor on Monday unveiled a new online dashboard to show how the state and each of its 120 counties are progressing with vaccinations.

Among individual counties, Woodford County reports that 55% of its eligible population has received one dose, while Franklin County (54%) and Fayette County (52%) are also above the 50% mark. Scott County, at 45%, and Jefferson County, 44%, round out the top five.

Statewide, more than 1.8 million Kentuckians – or 41% of the eligible population – have received at least one dose. Half of the state’s population age 18 or older has received a dose, while 79% of senior citizens have.