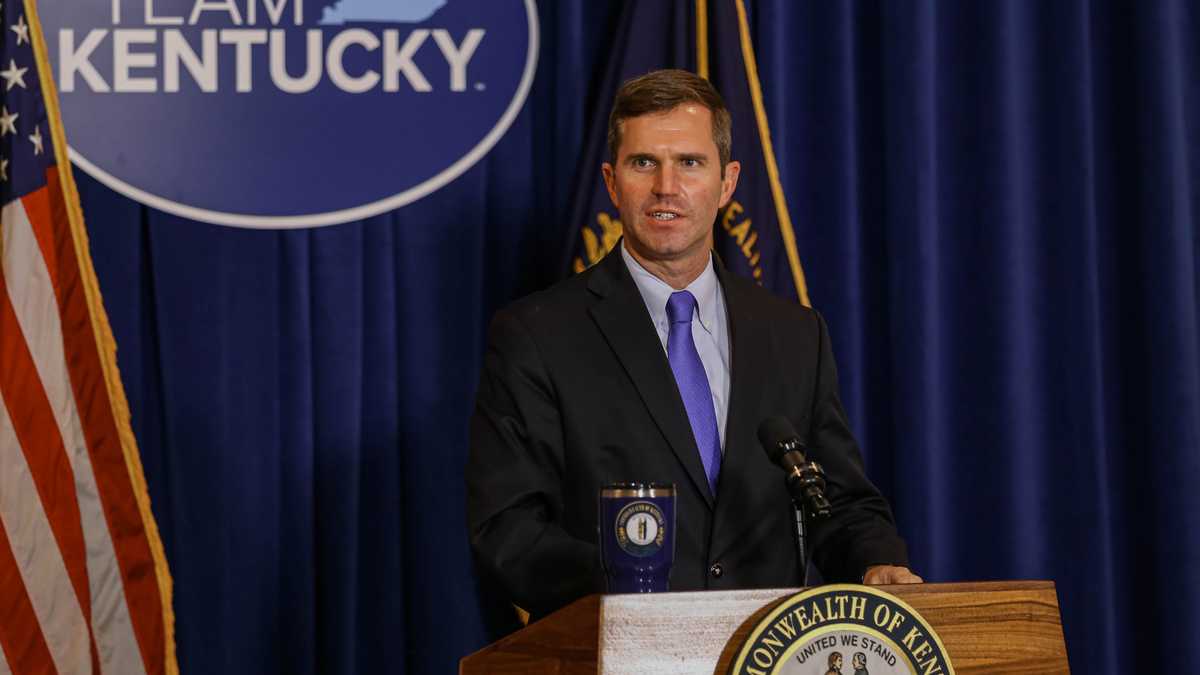 In response to the coronavirus pandemic, governors and state agencies in all 50 states relied on emergency power authority to enact stay-at-home orders, mask mandates, and other restrictions on businesses and individuals. Since March 2020, 10 bills in eight states have been signed into law that are aimed at increasing legislative oversight of governors’ emergency powers. These laws were enacted in Arkansas, Colorado, Kansas, Kentucky, New York, Ohio, Pennsylvania and Utah.

Additionally, voters in Pennsylvania will have a chance on May 18, 2021, to approve a measure the Pennsylvania State Legislature certified for the ballot that would limit the governor’s emergency powers.

• In Kansas, Gov. Laura Kelly (D) signed Senate Bill 50 into law on March 24, 2021. Under the law, anyone burdened by an executive order, school board policy, or county health directive can file a lawsuit, and courts must respond to the lawsuit within 72 hours to determine if the order or policy is narrowly tailored to the emergency. The law also expanded the Legislative Coordinating Council from seven to eight members and empowered it to override gubernatorial executive orders. On Thursday, April 1, the Legislative Coordinating Council voted 5-2 (with one absence) to end Kelly’s statewide mask mandate.

• In Ohio, Republican majorities in the General Assembly voted on March 24 to override Gov. Mike DeWine’s (R) veto of Senate Bill 22, which placed a 90-day limit on states of emergency and authorized lawmakers to pass resolutions to terminate a state of emergency after 30 days.

• In Kentucky, Republican majorities in the General Assembly voted to override Gov. Andy Beshear’s (D) vetoes of Senate Bill 1 and Senate Bill 2. The bills limit the governor’s emergency orders to 30 days unless extended by the legislature and grant legislative committees more oversight of the governor’s emergency administrative regulations. However, Franklin Circuit Court Judge Phillip Shepherd temporarily blocked parts of both bills from taking effect on March 3, after Beshear filed a lawsuit arguing the bills would undermine public health measures meant to protect people in Kentucky from the coronavirus pandemic. Those injunctions remain in effect.