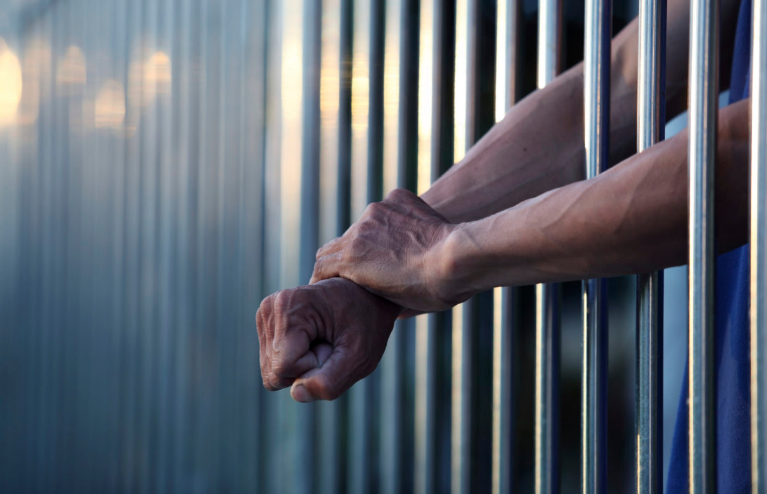 A Senate committee passed a heavily amended piece of legislation to expunge the criminal records of those convicted of cannabis-related crimes that would no longer be crimes under the proposed cannabis legalization bill working its way through the special session.

The bill would provide for automatic expungement of cannabis related offenses that would no longer be illegal under the new law.

The Senate Judiciary Committee voted 6-3 to pass the bill after hours of technical discussion on language and a series of amendments to clarify the law.

“I think a critical part of our state moving forward with the cannabis legislation is making sure that folks who have been convicted or arrested or dealt with the fallout of offenses that were based on actions that in the cannabis regulation act passes will no longer be crimes aren’t suffering the negative impacts of that,” Sen. Katy Duhigg, an Albuquerque Democrat who is one of five sponsors of the bill, said.

Sen. Daniel Ivey-Soto floated the possibility of instituting a “legislative pardon” for those who were convicted of cannabis-related crimes that would no longer be illegal if the state legalizes cannabis.

Ivey-Soto said that the state supreme court had already found that the governor did not have the exclusive right to pardon, in certain circumstances. A report by the Santa Fe Reporter indicated the idea could be overly ambitious.

The bill was originally slated to be heard later Tuesday night, but the extensive amendments, 11 in all, meant the committee report took longer than usual to put together. The bill will be heard by the full Senate at 10 a.m. on Wednesday, after which the Senate is scheduled to meet in a committee of the whole to discuss cannabis legalization efforts.

The full House is expected to vote on its version of cannabis legalization Wednesday morning.

The House and Senate each passed a “feed bill” which will pay for the session, though Republicans in both chambers criticized the money included to pay for the administration of the cannabis legislation.