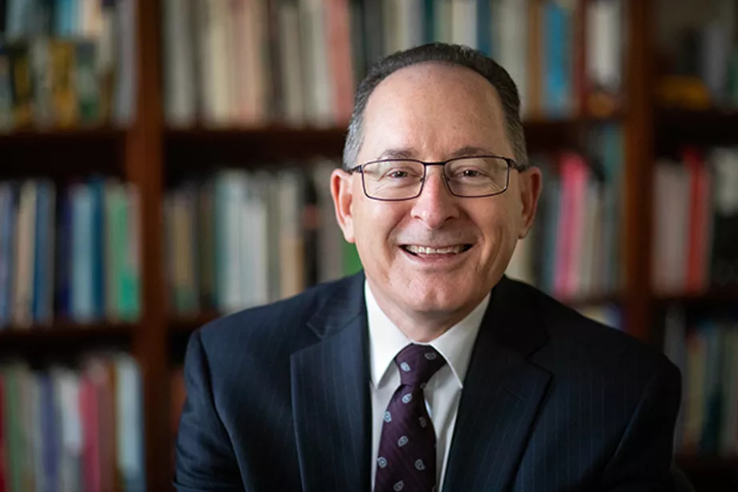 This school year already seemed to be dragging on for some teachers and parents when state Superintendent Michael Rice recently suggested extending Michigan’s school year in response to the pandemic.

Rice would like to assure those people that he didn’t mean this year in his comments last Tuesday.

“Some people have said, ‘Oh my god, you’re talking about extending this terrible year,’” he said in an interview with Chalkbeat last week. “Not my point. This year needs to end.”

Rice also clarified the amount of days he thinks should be tacked on to the state academic calendar, which currently requires a minimum 180 school days per year.

“I think the state should increase its number of days by a modest number,” he said. “I think it’s reasonable to consider another five days.”

Rice’s comments come as Michigan begins to grapple with how best to support student learning when the pandemic subsides. Advocates are calling for a national tutoring effort, and Tennessee already passed bills requiring tutoring and additional summer schooling. An influx of federal coronavirus aid means schools will have additional funds to work with as they seek to help students make up for academic learning losses.

After an exhausting school year, some parents weren’t thrilled with the notion of adding school days next year.

“I honestly don’t think an additional five days would be significant,” said Tyisha Hudson, a parent in Detroit.

While Rice said he thinks that students statewide could use more learning time, he said that some would need it more than others.

Rice  also urged individual districts to consider adding more learning time for certain students, or in some cases the  entire district. He said additional classroom time could be especially beneficial for:

Nearly 20 years ago, Michigan eliminated the annual days of school requirement. In 2010, the state reinstated the requirement, setting it at 165 days per year. The minimum was raised three more times in five-year increments until it reached 180 in 2016-17. Most U.S. states require schools to be in session 180 days per year.

“Every district needs to reflect on” the possibility of adding extra learning time, Rice said.

“Most districts are going to find that there are gaps in what was provided for young people. Not because educators didn’t work extraordinarily hard, because they did. But it’s in the midst of a pandemic.”