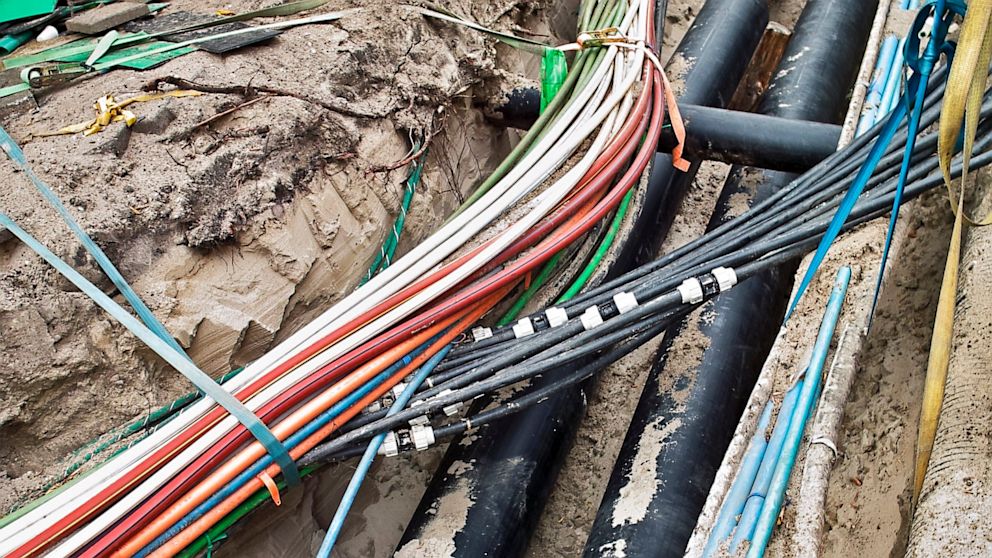 As highlighted in recent discussions in the state Senate, Iowans in “broadband deserts” have experienced challenges due to limited internet service, especially during the COVID-19 pandemic.

Internet-dependent telehealth, remote learning and working from home have skyrocketed in the state and around the country, particularly in rural areas.

The Federal Communication Commission (FCC) has divided $20.4 billion of funding among internet providers through The Rural Digital Opportunity Fund (RDOF) over the next 10 years to help bridge the digital divide in rural America.

The first phase will grant $9.2 billion, with the rest following. The funding will be sent to companies operating in 49 states and the Commonwealth of the Northern Mariana Islands.

Through the RDOF Phase I Auction, the FFC has assigned nearly $144 million to 11 broadband providers to bring the service to rural Iowa through 54 internet locations, according to data from satelliteinternet.com. Iowa’s allocation is the 17th highest amount in the nation per resident. Support per resident is $45.61, while support per rural resident is $114.17 for the state, which has a poverty rate of 10.99% among its 3,155,070 residents.

“Access to high-speed internet access is an essential part of everyday life. The FCC’s Rural Digital Opportunity Fund builds on the efforts we have underway through my empower rural Iowa initiative as well as significant funds we have allocated through the CARES Act,” Gov. Kim Reynolds said in a December 2020 news release.

While people living in urban areas can usually get fast and reasonably priced internet service, people in rural areas typically have slow internet access at higher prices. Most rural internet options restrict data, complicating many typical internet activities such as Zoom conferencing or online schooling. Some areas have no internet access at all.

Internet service providers have invested heavily in infrastructure in urban areas — where the cost per customer is less — but have skipped over most of rural America where costs are higher per customer.

Rural America’s digital divide is exacerbated by the high price of bringing fiber and cable lines out to rural areas. The United States Department of Transportation tracked the expense of installing fiber-optic cable in 17 states and found that the cost ranges from $6,600 per mile to $267,000 per mile. The FCC estimated the total cost of installing fiber-optic internet to every rural American would cost $80 billion.

Phase 1 auction, announced in December 2020, focuses on areas with no internet access. The FCC defines “no internet access” as census blocks that are “entirely unserved by voice and with broadband speeds of at least 25/3 Mbps.” Phase 2, not yet announced, will focus on underserved areas and rely on updated FCC data that will more accurately depict which areas have coverage.

States awarded the most funding per rural resident:

Here’s a breakdown for all the states.

The national average of broadband funding per resident was $43, satelliteinternet.com found. On average U.S. households spend around $57 on the internet each month with data caps pushing costs up to over $100.