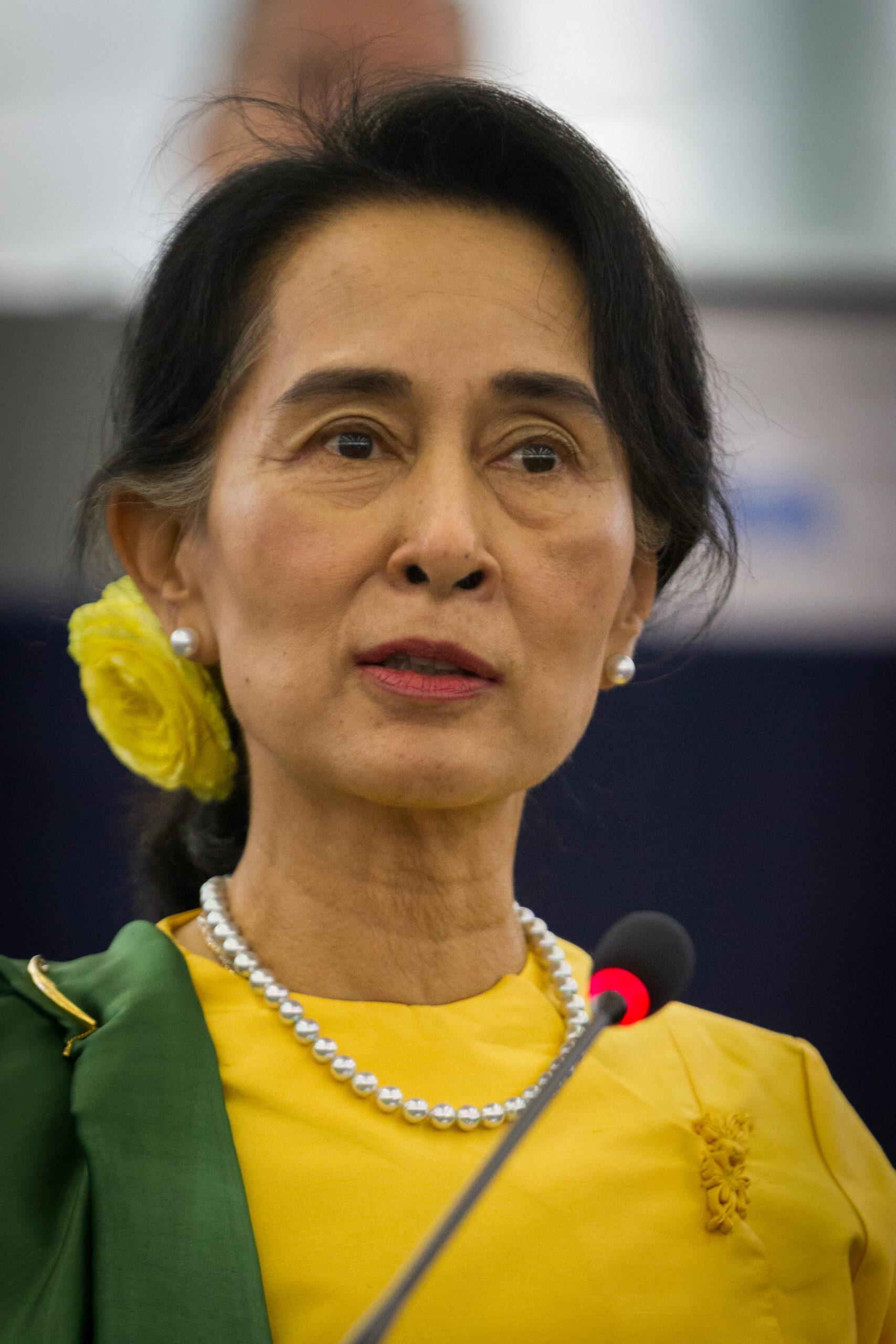 Fears of renewed international sanctions after military coup in Myanmar

All flights to and from Myanmar have been suspended following the military coup in the country yesterday.

And, according to freight forwarders in Yangon, the city’s international airport will be closed until May – including for cargo.

However, Myanmar’s seaports and cross-border trucking services are reportedly operating normally, although with some delays.

“Sea freight has a shortage of empty containers and increased ocean freight rates, with less space due to reduced schedules.”

There were widespread outages of internet and banking systems across the country as the coup unfolded in the capital, Naypyidaw, where lawmakers were due to open a new parliament.

“The situation this morning seems better, we have communications back as normal and all staff are safe,” said a Scan Global Logistics representative in Yangon, adding there was an 8pm-6am curfew in place.

“The airport remains closed and flights have been cancelled from Qatar Airways, Turkish Airlines and ANA, due to political uncertainty. The port of Yangon is operating as normal, but customs will only be available until 4pm, hence we expect congestion and delays in file processing.”

A spokeswoman for Maersk noted: “We are monitoring the situation in Myanmar and its impact on our customers global supply chains. All Maersk employees in Myanmar are accounted for and for safety reasons have been advised to work from home until further notice.

“Operations continue as usual, but with expected initial delays in trucking and customs clearance while backlogs are cleared.”

Yangon-based forwarder Care Freight said Covid had had a bigger impact on Myanmar’s logistics, and told The Loadstar only chartered flights had been allowed into the country, pushing rates “three times higher than normal.” Reefer containers were particularly hard to get hold of, with ocean rates also nearly triple the usual levels.

Myanmar’s port volumes have been growing quickly since 2011, to around 1m teu a year, following the lifting of sanctions and the official end to decades of military rule in 2016, when  freed political prisoner Aung San Suu Kyi’s party won a landslide victory and the military agreed to power-sharing.

Indian terminal operator Adani Ports is due to open a 500,000 teu container terminal at Yangon port this year, a project criticised by human rights groups because of its ties with the military-operated Myanmar Economic Corporation.

The fear among forwarders now is the military takeover could result in economic sanctions being reimposed, or the removal of trade privileges which give the $4.2bn garment industry preferential prices in the EU, for example.

MIFFA said: “For the time being there’s not been much impact, but long-term the political instability could mean no more new orders, which will badly affect the logistics industry.