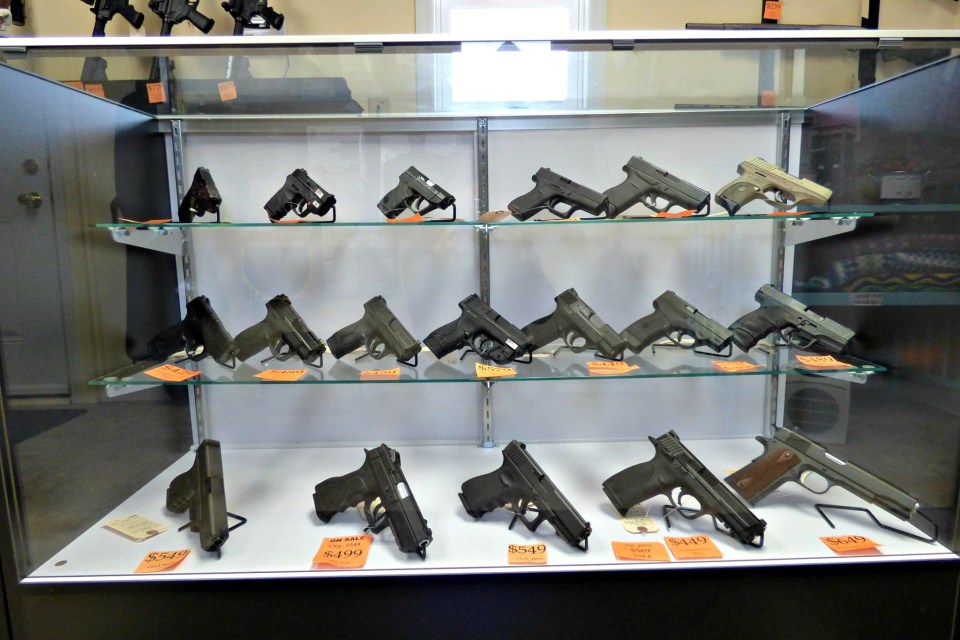 A federal judge dismissed a bankruptcy case by the National Rifle Association on Tuesday that would have allowed it to reorganize as a nonprofit in gun-friendly Texas, dealing a blow to the gun rights group that is facing a lawsuit in New York that could put it out of business.

The NRA filed for Chapter 11 bankruptcy in January and announced it planned to move to Texas. But legal experts said the announcement was more a legal maneuver to avoid an aggressive lawsuit by New York Attorney General Letitia James than a physical relocation. In August, James had accused NRA leaders of fraudulently using the group’s funds for decades and aimed to put the group out of business.

Republican state officials, including Gov. Greg Abbott, welcomed the NRA’s plan to relocate, emphasizing the state’s business and gun-friendly environment and embracing the gun rights group’s stance that it was fleeing a “toxic political environment” in New York.

But after a hearing that lasted 11 days, U.S. bankruptcy Judge Harlin Hale in Dallas said he was dismissing the case because the NRA had not filed its bankruptcy proceedings in good faith. The filing was less like a “traditional bankruptcy case” and more like cases “in which courts have found bankruptcy was filed to gain an unfair advantage in litigation or to avoid a regulatory scheme,” he wrote.

Although a successful bankruptcy may not have ended the New York attorney general’s enforcement actions, Hale added, it could have taken away the attorney general’s ability to dissolve the nonprofit, which would have given the NRA a distinct litigation advantage.

While the NRA’s headquarters and much of its operations are in Fairfax, Virginia, the group was chartered as a nonprofit in New York and is incorporated in the state. In a statement after the ruling, the group said it wasn’t giving up on relocating.

“The NRA can still pursue establishing business operations in Texas, and the organization will continue to explore moving its headquarters there from Virginia,” the statement said. “Texas is home to more than 400,000 NRA members.”

The group’s CEO, Wayne LaPierre, said that while the NRA was disappointed in some aspects of the decision, it remains committed to its members and its future.

“We remain an independent organization that can chart its own course, even as we remain in New York to confront our adversaries,” LaPierre said in a statement. “The NRA will keep fighting as we’ve done for 150 years.”

Hale said the NRA’s conduct during the case continued to give him concern. He cited secrecy and a lack of transparency from the group’s leaders, including LaPierre, who filed for bankruptcy without the knowledge or support of most of the group’s board and top officers. LaPierre said he kept the move a secret to prevent leaks from the group’s 76-member board, which is split in its support of him.