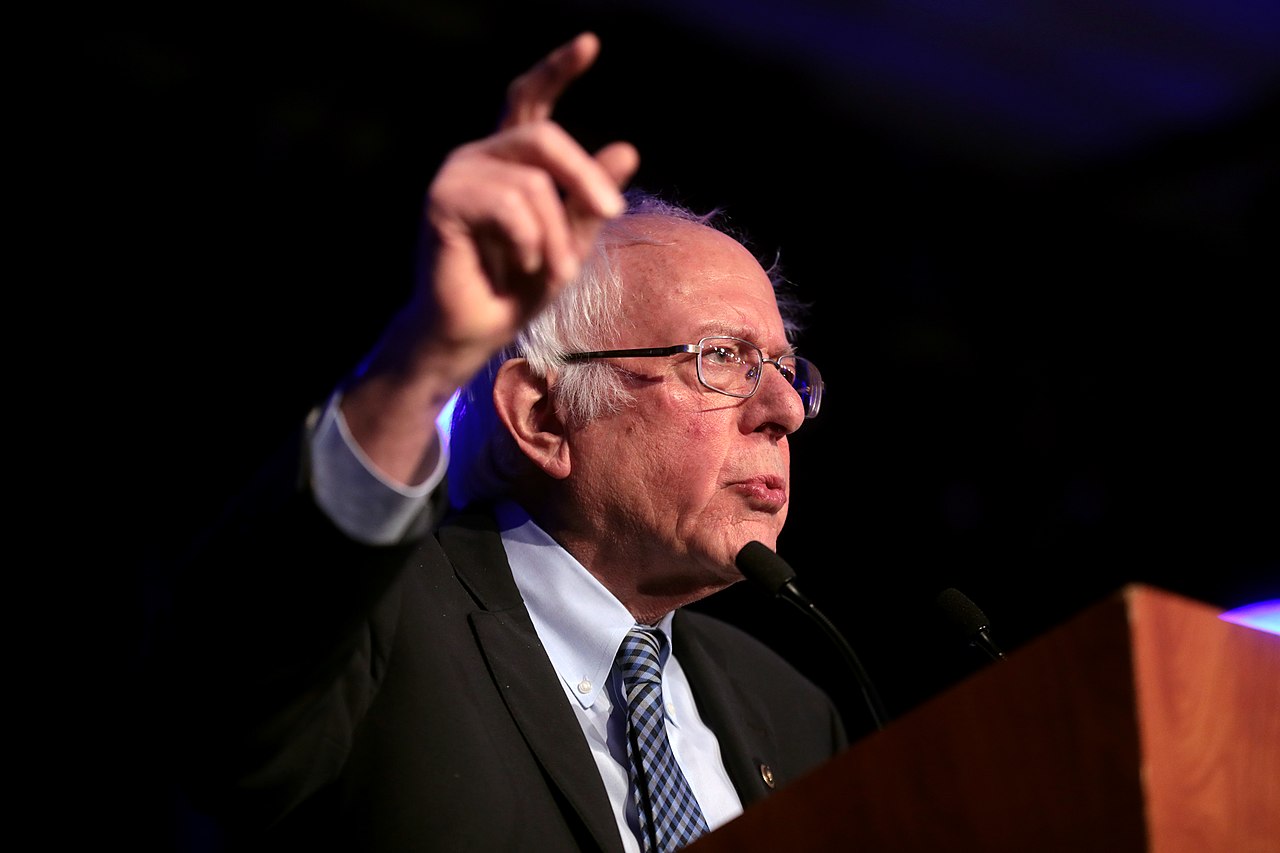 Financial transaction tax is a solution in search of a problem

As the economy slowly but surely recovers from the coronavirus pandemic, companies of all sizes across the country are struggling to get the resources they need to stay in business.

Washington, D.C. has spent trillions of dollars in subsidies propping up small and large businesses, and taxpayers are having a tough time keeping their heads above water. But the situation may become even more dire if lawmakers successfully push through a financial transaction tax (FTT) – a tax on every stock trade. Siphoning money out of capital markets would derail a fragile economy, setting the stage for more “stimulus” spending that Americans cannot afford. Instead of punishing entrepreneurs, seniors and retirement account holders, policymakers should reduce the taxes and red tape holding the country back.

Just a couple of years ago, FTT proposals were mere pipedreams bandied about by radical lawmakers such as Sens. Elizabeth Warren, D-Mass., and Bernie Sanders, I-Vt. Now, the idea has the tepid backing of the Biden administration and may figure prominently as part of a larger push by the president to raise taxes across the board. Even a “modest” financial tax would siphon $1 off of every $1,000 invested, resulting in more than $70 billion being diverted annually away from businesses’ efforts to hire more workers and increase employee compensation. And, this figure is likely a conservative estimate, as the tax deters aspiring traders from investing their hard-earned dollars into the stock market.

After France introduced a 0.2 percent FTT on a class of well-capitalized French stocks in 2012, trading volumes for those equities plummeted by 24 percent compared to stocks not targeted by the tax. This drop in activity led to less revenue going to the government than projected in static estimates.

Tax Foundation analysts Colin Miller and Anna Tyger note, “The target revenue for France’s FTT was €1.5 billion annually, but it has failed to reach this target, peaking at less than half of the target. Similarly, Italy’s FTT has raised only as much as €159 million, a small fraction of the targeted €1 billion (0.01 percent of current GDP).”

Proponents of the tax claimed that (revenue projections aside), an FTT can be an effective tool in fighting volatility and clamping down on speculation. But there’s just not much evidence for that idea in the data. In addition, U.S. stocks’ historical performance casts doubt on the link between short-term investing and economic calamity. The last major downturn before the pandemic involved derivative-backed investments that had an outsized market share due to long-term market trends. Government policies incentivizing adjustable-rate mortgages and holding down interest rates for too long had insidious investment impacts for years before the roof caved in. Short-term changes in stock valuations may seem scary, but volatility isn’t necessarily bad for professional traders and retirees. In fact, 1998 and 2010 brought significant volatility to the stock market, but also resulted in double-digit overall market gains.

Americans relying on investment income needn’t fear volatility. But they do have every good reason to dread a FTT. More than half of all Americans own an individual retirement account, and any tax targeting “Wall Street” will mean less money for lower and middle-class families in the future.

The Biden administration and Congress should reject misguided FTT proposals and instead look for ways to lend struggling Americans a hand up. Payroll tax relief paired with across-the-board spending reductions would put more money in workers’ pockets without inviting a host of unintended consequences. And, further lowering the corporate tax rate would result in lower prices for consumers, more jobs and higher salaries.

The U.S. needs forward-thinking, pro-growth policies, not another tax that will hurt the middle class.