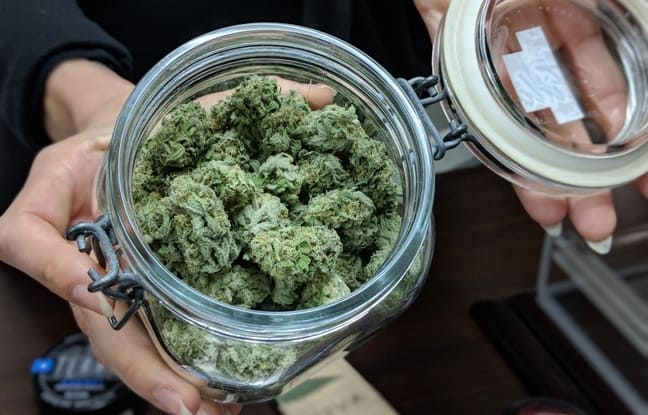 “2022 will be a referendum on marijuana – and getting rid of any electeds standing in the way,” tweeted Agriculture Commissioner Nikki Fried after Thursday’s 5-2 Supreme Court ruling that the prospective measure’s summary is misleading.

While DeSantis resisted placing THC caps on medical marijuana and demanded lawmakers lift prohibitions on smokable medical marijuana upon assuming office in 2019, he opposes legalization and the creation of a recreational market.

In a majority opinion penned by Chief Justice Charles Canady, the court concluded the proposal’s summary is “affirmatively misleading” because it doesn’t clarify that marijuana is still illegal under federal law.

The summary is “clearly and conclusively defective,” the opinion states, specifically where it says adoption will “permit” people to have 2.5 ounces of marijuana, which would be a criminal offense under federal law.

Justices conceded they did not impose the same requirements when reviewing marijuana-related ballot language in 2014, 2015 and 2016.

Justices Jorge Labarga and Alan Lawson voted for the proposal.

“Today’s decision underestimates Florida voters and adds hurdles to the citizen-initiative process not supported by the plain language of the governing law or our precedent,” Lawson wrote. “We take a non-paternalistic approach to our review, expecting voters to educate themselves regarding the details of a proposed amendment before voting.”

Calling Thursday’s ruling “another infringement on the will of Floridians,” Fried said, “Florida’s voters are smart and they understand the federal status of adult-use marijuana. They also understand that states all over the country are working to overcome this, with residents getting what they’ve been asking for all along. Florida voters have taken this into their own hands because the Florida Legislature failed to do right by the people in taking legislative action on legalization.”

Moody petitioned for an advisory opinion on the prospective ballot measure in late 2019, when it was still vying for a place on the 2020 ballot. The court heard Moody’s case in March 2020.

MILF’s adult use of marijuana petition has gathered 556,049 signatures as of Friday. The proposed amendment needs 891,589 voter signatures by next summer to qualify for the November 2022 ballot.