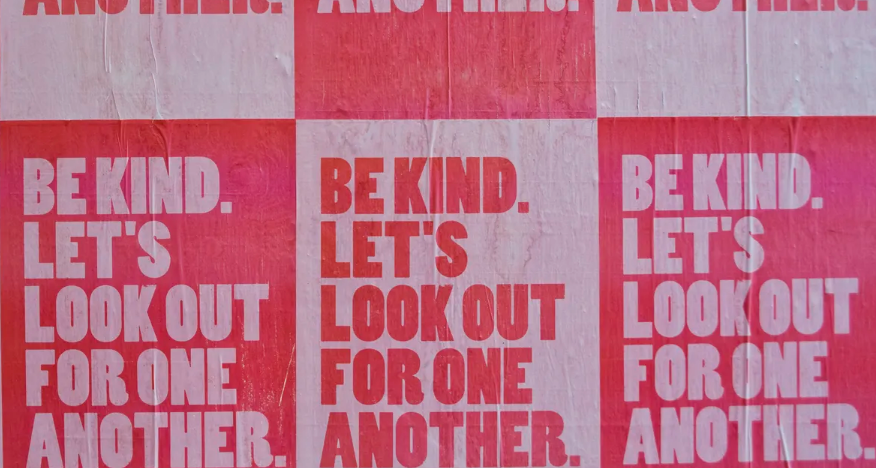 For a long time, adults minimized my sadness. Here’s how I finally got the mental health support I needed.

I had begun to hurt myself. With help, I got better — happy, even.

Toward the end of seventh grade I started to get suicidal thoughts and I was self-harming. I felt an overwhelming sadness, and I was stressed and anxious.

Many of these feelings were related to my school environment, which I found toxic. I was one of only three Black students at a mostly Hispanic high school, and the lack of diversity made it hard for me to feel comfortable.

I was bullied by other students, and I even felt bullied by many of the teachers. They acted a lot like the kids, choosing favorites while excluding others. When they witnessed bullying they turned a blind eye. Just walking up to the school building every morning gave me anxiety attacks.

In seventh grade, I was put in a class for advanced students, where they taught us logical reasoning and prepared us for the selective high school entrance exam. I was ahead in my assignments and the material was easy for me, but the stress of staying on top of everything was a lot. Sometimes I felt so overwhelmed I just didn’t show up. I felt tired, but not like I just needed a good night’s rest. It was more of a mental tiredness.

I decided I would try to talk to my guidance counselor. But there was only one guidance counselor per grade, and my counselor had a full plate. When I’d see him in the hall, he’d call out, “I’m just really busy with other students. As soon as I can touch base with you, I will.”

A few times I waited outside his office, but he was either with someone else or he was elsewhere, and I had to get to class eventually.

I also spoke to my pediatrician about my depression and suicidal thoughts. He was a tall, white man who couldn’t see without his glasses.

He always smiled and joked around, but when I told him I felt depressed he got a serious look on his face. “Teenagers sometimes feel sad; this doesn’t mean you’re depressed,” he said.

“Sometimes I feel like the room is spinning and my chest tightens and I can’t breathe or move,” I explained. “It’s unbearable.”

I was practically begging for validation and for help. But my doctor didn’t address anything I had said. Instead, he talked about my vitals and measurements. When I left, I questioned if I was being dramatic and if the doctor was right. Perhaps I was only feeling sad.

But deep down I knew something was wrong. My pediatrician didn’t know that I was self-harming. I had been doing it for at least a year before I finally got a meeting with my guidance counselor. I had been in chorus and had my sleeves rolled up after washing my hands. I had forgotten to roll them back down to hide my cuts. Toward the end of the day I got called out of class by my guidance counselor.

When I walked into his office, I got flustered. A student who had often bullied me and a friend of hers were there. I sat down and the girl started talking about how seeing my cuts had upset her.

The counselor asked me to explain my behavior. He said it as if I had hurt myself just to upset my classmate. “We don’t get it, why would you do this?” the girl asked. I looked to the counselor for help, and he gave me a look that seemed to say, “Answer the question.”

“I started feeling sad last year,” I said. “It’s really a mixture of things.” As anxious as I was, I knew it was unprofessional of the guidance counselor to make me talk about my private feelings in front of these girls. I said as little as I could.

I felt cornered and confused. Shouldn’t the guidance counselor be more concerned about me? Why was this girl’s distress over seeing my cuts the priority here?

My guidance counselor later told me that if a student mentioned wanting to hurt themselves or others, he had to inform the parent.

The counselor put my mom on speaker and greeted her with a casual “Hey!” He beat around the bush for a while until he finally said, “Anyway, it’s come to my attention that your daughter has been cutting herself with razor blades.”

I could almost hear her heart sink through the phone.

My mother told him he had the wrong girl — “not my daughter,” she said. Then after a long pause my mother asked to speak to me, and the counselor handed me the phone. It felt like my mom took forever to speak. She told me to come home right away, but the guidance counselor told her I couldn’t leave until the bell rang. So I went back to class.

When I got off the bus that afternoon, my older brother was waiting for me. He was with his friends acting tough, but when we got home he cried. My mom had told him what had happened.

My mom was quiet at first. She didn’t look at me. She just stared at the patterns on the marble kitchen counter. Then she asked, “Why are you doing this to yourself? Why didn’t you tell me?” These questions were hard for me to answer, so I just stood there.

She called the hospital because the counselor had told her I was suicidal. But the hospital said they couldn’t admit me unless we called an ambulance. So my mom called 911, and we waited.

I was admitted to the hospital and stayed there for one month. Everything was routine and orderly. I didn’t have to worry about anything but feeling better. I felt safe and cared for. When you have depression, it gets difficult to take care of yourself. Being hospitalized made it so nurses, doctors, and psychologists were paying attention to me 24/7.

I also went to school in the hospital. My favorite teachers were Ms. Cohen who taught art, Mr. Fenherty who taught history, and my science teacher who went by Mr. G.

This school was the opposite of my middle school. The teachers, staff, and students were friendly and caring. The hospital provided services that helped students improve their mental health, and I felt understood and heard. I was a straight-A student again for the first time in a year.

I was eating again, showering regularly, and overall just caring about myself. I even made friends with other patients and staff. But I missed my brother, who was too young to visit me. I knew that I had to get better to see him again.

Eventually the psychologist decided I was healthy enough to go home. I was feeling the way I hadn’t felt in a long time: happy.

So in addition to my classes, I had access to my psychiatrist, nurse, social worker, and psychologist. This was helpful because the adjustment to the outside isn’t always smooth.

I told my mom about the distress I felt at the thought of returning to my old school. She spoke to my psychiatrist, and they decided it would be best if I stayed at the hospital school until the end of the year. The following year, I’d be starting high school at a new school. I was proud of myself for speaking up, being heard, and getting what I needed.

Still, the adjustment to high school was hard. For the first two years, there were no adults to speak to who had the experience dealing with mental health issues. There were some minor incidents, but I powered through and felt OK. For example, when I was being bullied, I reported it to the guidance counselor. When it escalated, I reported it again. This time there was mediation and the threat of suspension if these girls didn’t stop. They did.

During my sophomore year, my school hired a social worker. I had sessions with her about once a week. She helped me realize my self-worth and helped me through a lot. I was devastated when she left the school, but eventually I realized that her lessons would stick with me through my final years of high school. I had an amazing junior year. I remained optimistic and positive, using a mixture of the skills I learned at the hospital and from the school social worker. Even when bad things happened, like losing some close friends, I was able to tap into my existing support systems and build new friendships.

Even though I was dismissed by certain adults at first, I didn’t stop trying to get help. I’m glad I was persistent. I’m glad I got the help I needed.

This article was originally posted on For a long time, adults minimized my sadness. Here’s how I finally got the mental health support I needed.