Please ensure Javascript is enabled for purposes of website accessibility Four people, including a bilingual teacher, apply for the Adams 14 board vacancy - THE CHICAGO HERALD Press "Enter" to skip to content

Home » Four people, including a bilingual teacher, apply for the Adams 14 board vacancy 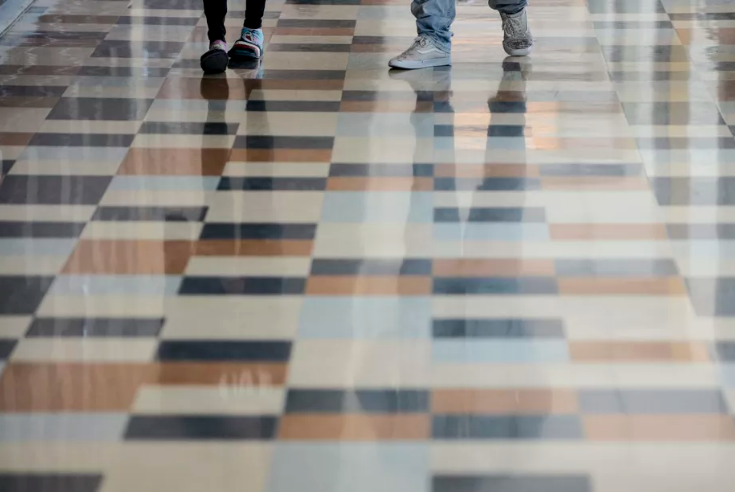 Four people, including a bilingual teacher, apply for the Adams 14 board vacancy

The four letters of interest that were submitted to the district, along with recommendation letters, have been posted online.

The community will have a chance to meet the candidates in a virtual town hall meeting and provide input to the board’s four current members on Thursday. The board will vote to appoint one of the four applicants on Tuesday.

The four candidates are all longtime community members:

One of the letters of recommendation for Deaguero comes from a teacher who is on the board of the district’s teachers union.  Union leaders said this was not an official endorsement from the association.

Estrada also has notable recommendation letters from state Sen. Dominick Moreno, who previously served on the district school board, and from Denver Councilwoman Candi CdeBaca.

The board vacancy was created when former member Regina Hurtado moved out of the district’s boundaries and had to resign her board position. Hurtado had been elected in 2019. The person appointed to the seat will serve until the next election, this November, at which point voters would elect who gets to serve out the remainder of the term.

Adams 14 school board members have been overseeing the management of the district by the for-profit MGT Consulting, and its efforts to improve student achievement under state orders.

The school board is also about to begin a search for a superintendent. MGT has filled that role for about two years, but has planned to slowly hand back responsibilities and management to the district.

Thursday’s town hall to meet the candidates starts at 5 p.m. via Zoom. The link and passcode are available on the district’s website.

This article was originally posted on Four people, including a bilingual teacher, apply for the Adams 14 board vacancy