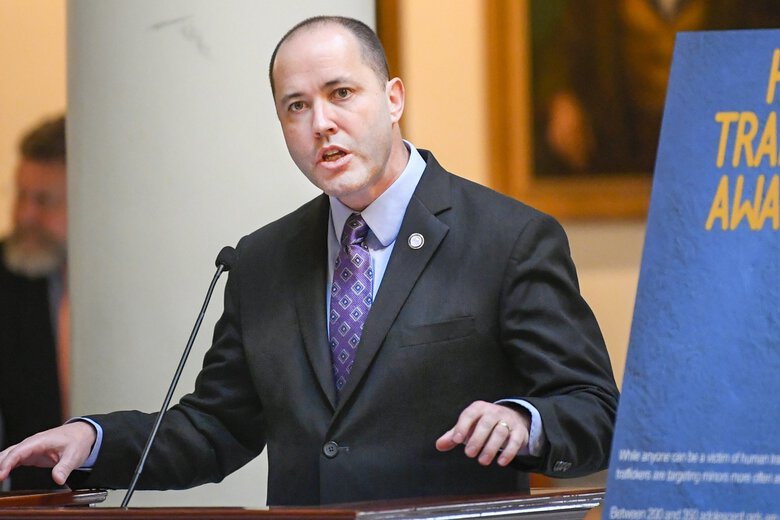 The attorneys general sent a letter this week to Treasury Secretary Janet Yellen, asking her to confirm that provisions in the act do not attempt to strip states of their sovereign authority. They argue language in the act is too broad and could be interpreted as a blanket policy.

The provision, according to the letter, prohibits states from using COVID-19 relief funds to “directly or indirectly offset a reduction in … net tax revenue” resulting from state laws or regulations that reduce tax burdens – whether by cutting rates or by giving rebates, deductions, credits “or otherwise.”

“As it is written, the American Rescue Plan Act could be used to deny Georgia the ability to cut taxes in any manner for years to come,” Carr said. “That would be unacceptable. In fact, it would amount to an unprecedented federal takeover of state tax policy and would represent the greatest attempted invasion of state sovereignty by Congress ever attempted.”

Carr said the language could block Georgia from enacting pending legislation to increase its foster care adoption tax credit and a $141 million tax relief bill. Both bills have passed one chamber of the General Assembly.

The group of attorneys general have asked Yellen to confirm the meaning of the provision by Tuesday. They fear if any governor accepts the funds, they could be legally barred from providing tax relief going forward.