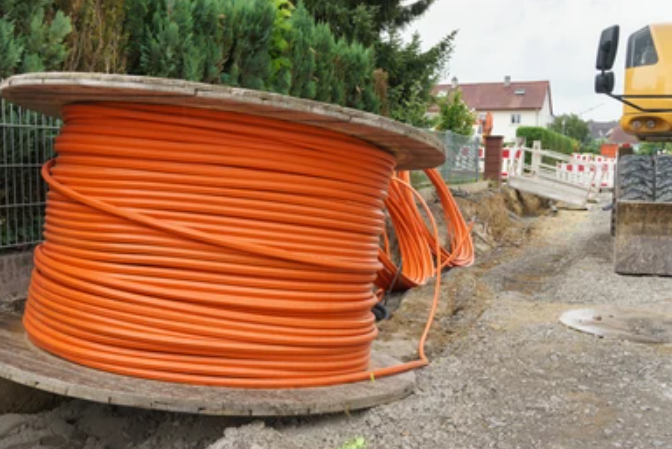 A Georgia nonprofit is among a group of organizations calling on state lawmakers to prioritize improving internet access with federal relief money.

The Georgia Center for Opportunity (GCO) joined a coalition of 13 other organizations across the country urging state leaders to use American Rescue Plan funding to increase internet bandwidth in rural and underserved areas of the states.

“Broadband for rural areas should’ve been a priority prior to the COVID-19 pandemic,” said Buzz Brockway, GCO’s vice president of public policy. “Now, it’s an emergency.”

Improving connectivity in rural areas has been a focus of Georgia lawmakers over the past several years, especially those from rural districts. The state has made a recent strides toward broadband expansions. Gov. Brian Kemp signed Senate Bill 2 in 2019 to allow electric membership corporations and their affiliates to provide broadband internet services, initiating projects connecting tens of thousands of Georgians, officials said.

The governor also has pledged millions of state funds for expanding rural broadband in Georgia, starting with $20 million in fiscal year 2021 and $10 million every year going forward.

Georgia is slated to receive $4.7 billion from the American Rescue Plan 2021, signed by President Joe Biden in March.

States can use the federal aid to address revenue losses caused by the pandemic, cover costs incurred by responding to the crisis and provide support for a recovery, according to the U.S. Treasury. Federal guidelines specify that the support can include “assistance to households, small businesses and nonprofits, and aid to impacted industries.” It also can provide “premium pay to essential workers and make necessary investments in water, sewer, and broadband infrastructure.”

In a letter made public Tuesday, the coalition asked lawmakers to target funds to areas without access to high-speed broadband, avoid investments in government-owned networks, reduce red tape around deployment and ensure adequate resources for permitting approval.

“Good internet access will be a boon to rural Georgia. Broadband is also crucial for some of our state’s most vulnerable students, and expanding internet access is closely aligned with GCO’s mission to expand educational opportunity,” Brockway said. “In the middle of all this, we can’t afford to get mired in bureaucratic red tape, either. That’s why we must avoid working through government-owned networks and instead quickly review and approve applications to get this done.”

Kyle Wingfield, president and CEO of the Georgia Public Policy Foundation, a free-market think tank in Georgia, said the state should focus on one-time investments and paying off debts.

“If your boss gives you a $1,000 bonus, you probably shouldn’t run out and buy a new car that comes with a $400-a-month payment. The extra cash might help you for a few months, but soon it will be gone,” Wingfield said. “The payments won’t be.”