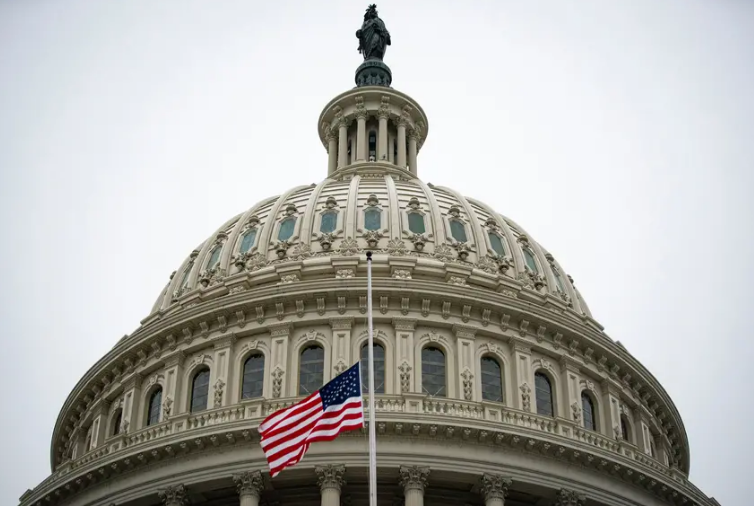 Gov. Greg Abbott has selected July 27 as the date of the special election runoff to replace the late U.S. Rep. Ron Wright, R-Arlington.

The runoff features two Republicans: Wright’s widow, Susan Wright, and state Rep. Jake Ellzey of Waxahachie. Susan Wright, a member of the State Republican Executive Committee, finished first in the May 1 special election, which had 23 candidates. She got 19% of the vote, and Ellzey came in second with 14%.

Susan Wright has the backing of former President Donald Trump, who endorsed her in the closing days before the initial contest.

The seat is set to stay in the GOP column after Democrats got locked out of the runoff. Jana Lynne Sanchez, the 2018 Democratic nominee for the seat, finished third in the May 1 election, missing the runoff by 347 votes.