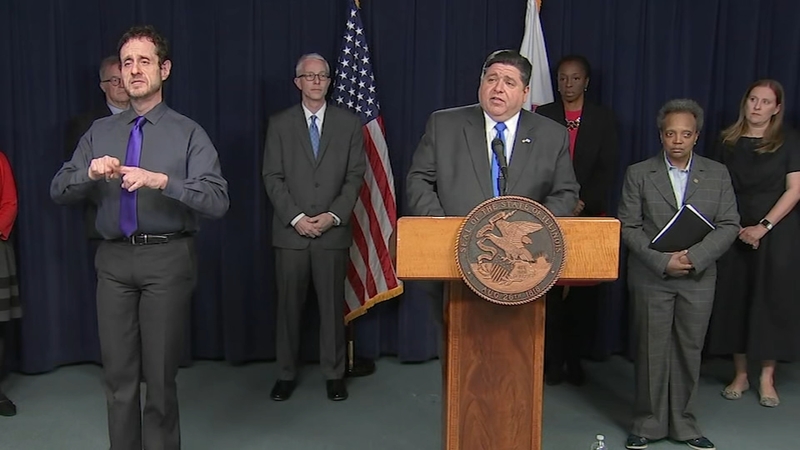 The Illinois education budget could increase by $350 million next year — almost 4% — as the state’s economy begins to recover from losses incurred during the coronavirus pandemic.

Thursday’s announcement represents a reversal for Gov. J. B. Pritzker, who said earlier in the year that school funding likely would be flat. Education advocates warned that another year of flat funding would set back the state’s efforts to make up for years of underfunding its neediest districts.

“Parents, students and educators can breathe a sigh of relief. As an education advocate myself, I am all too happy that our improved economic and fiscal condition allows us to increase educational funding,” said Pritzker at a press conference.

Although the state’s economy is starting to improve, the governor warned that Illinois’ budget problems have not gone away. The General Assembly will have to approve the budget proposal by the end of the current legislative session this spring.

The state faced a $3 billion budget deficit last year as revenue decreased. When Pritzker introduced the budget proposal for 2022 in February, he proposed keeping the state’s education budget flat for a second year. At the time, he hoped the $2.8 billion that the state would receive in the second round of federal emergency funding would be enough to help schools.

Education advocates throughout the state warned that federal funding will not be controlled by the state, which uses an evidence based funding formula for distributing money. Instead, the funds go directly to local districts. Also, because federal dollars expire in 2024, any jobs created with that money will be eliminated.

This article was originally posted on Gov. Pritzker reverses course on flat Illinois school budget with pledge for $350M