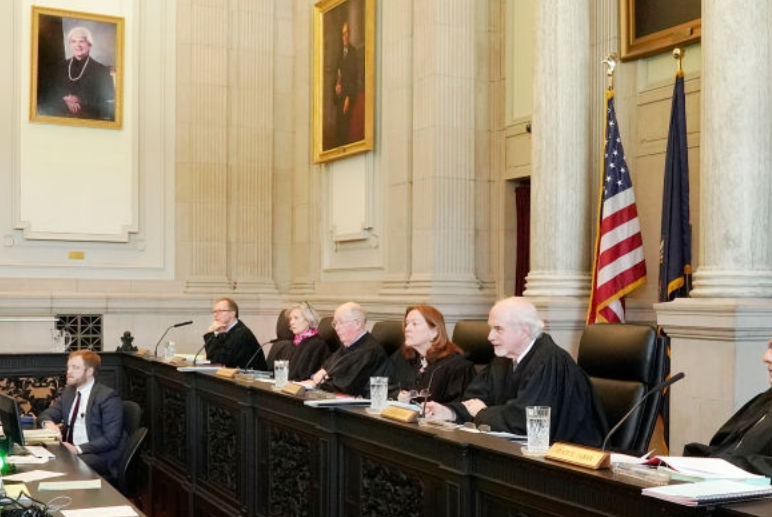 On Monday, Mills nominated Superior Court Justice Valerie Stanfill to fill the job of Chief Justice on the high court following the departure of Leigh Saufley, who stepped down 13 months ago.

In a statement, Mills praised Stanfill’s skills and legal acumen and said the state “will be well-served” by her leadership on the seven-member high court.

If confirmed, Stanfill would be the second woman to serve as chief justice on Maine’s highest court.

“It is the honor of a lifetime to receive this nomination, and, if I am fortunate enough to earn the trust of the Legislature and be confirmed, to serve the people of Maine in this important role,” Stanfill, 63, said in a statement.

Saufley, who was the state’s first female chief justice, stepped down more than a year ago to accept a job as dean of the University of Maine’s School of Law in Portland.

Stanfill, a former legal aid attorney and lecturer at the University of Maine, has served on the state’s Superior Court since February 2020 and District Court prior to that, according to the Mills administration.

She graduated with honors from the University of Maine School of Law and received her Bachelor of Arts degree from Bryn Mawr College in Pennsylvania.

Mills has appointed three other justices to the Supreme Judicial Court since taking office in 2019, all of whom have been confirmed.

Stanfill’s nomination must be confirmed by the Maine Legislature’s Joint Standing Committee on the Judiciary and the state Senate.