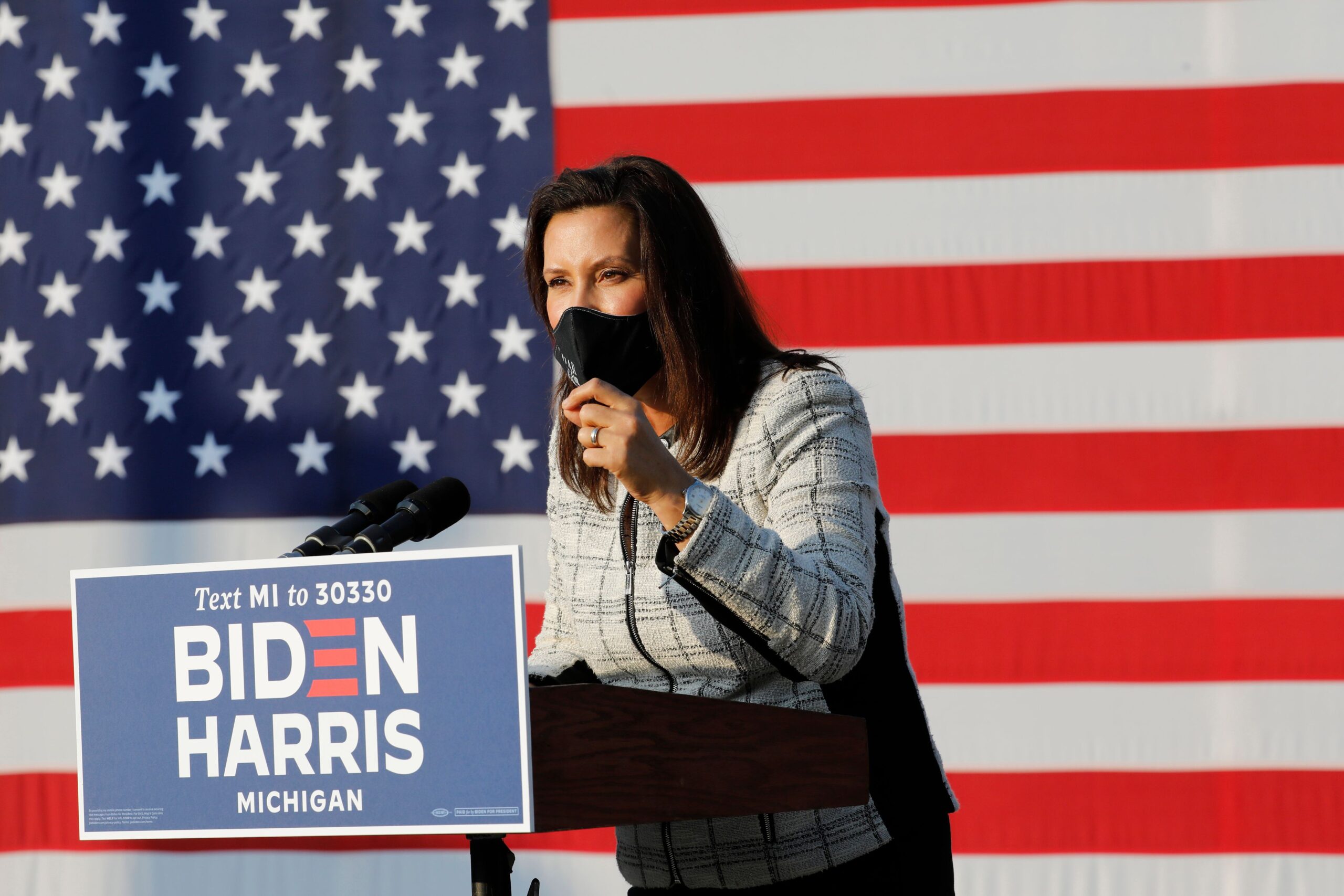 In a letter sent to Biden, the governors lauded the American Rescue Plan Act’s $360 billion in direct aid to state and local governments that can be spent on water and sewer infrastructure.

“As your administration continues to develop and pursue its policy agenda, we respectfully encourage you to continue your emphasis on modernizing America’s water infrastructure,” readsthe letter.

“As gateways to and guardians of the Great Lakes, we are all dedicated to modernizing and building resilient, climate-conscious water infrastructure,” Whitmer said in a statement. “The health of our families, 21% of the world’s fresh drinking water, and 51 million jobs depend on our immediate, collective action. We ask for your partnership and prioritization of critical water infrastructure going forward. We are grateful for the American Rescue Plan’s significant aid to our communities and await the bold infrastructure elements laid out in the Build Back Better plan and proposed in the President’s budget.”

The letter outlines challenges of maintaining old water treatment and management systems across the Great Lakes states including dam failures, the Flint Water Crisis, and more.

The governors claimed more than $2 trillion in national water infrastructure work will be needed in the next 20 years.

“It is time to think big” to meet the Biden’s challenge to “build back better”, the letter concludes. “We would appreciate the opportunity to discuss with you and your team the scale, scope, and contours of a major water infrastructure initiative that would exemplify your commitment.”