Please ensure Javascript is enabled for purposes of website accessibility Have Questions for the Mayoral Candidates? Here’s Your Chance to Ask Them at the First Two Primary Debates - THE CHICAGO HERALD Press "Enter" to skip to content

Home » Have Questions for the Mayoral Candidates? Here’s Your Chance to Ask Them at the First Two Primary Debates 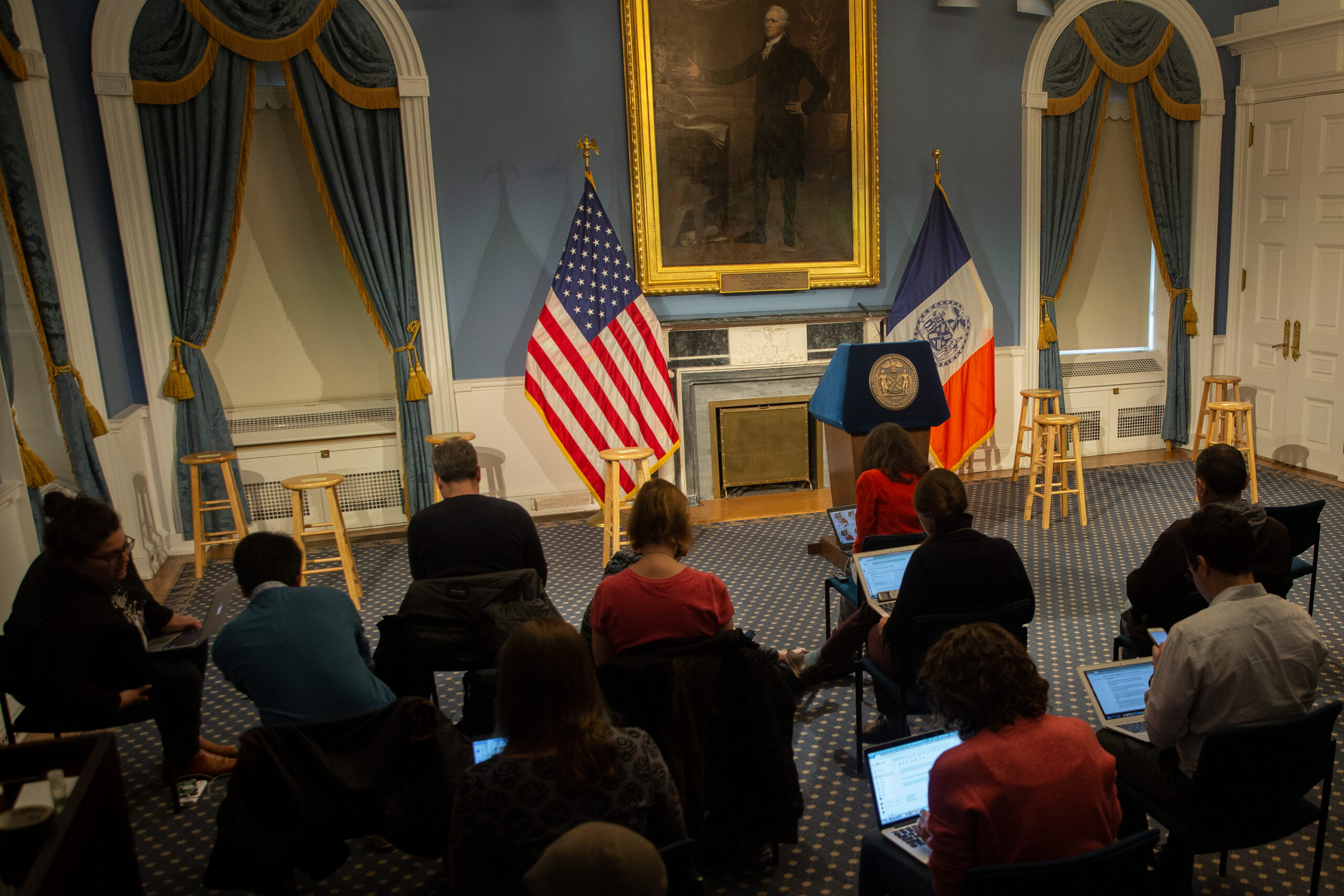 Have Questions for the Mayoral Candidates? Here’s Your Chance to Ask Them at the First Two Primary Debates

THE CITY is co-hosting the first two official mayoral debates of the 2021 elections and we want you to help ask the candidates some questions.

On the Republican side, Fernando Mateo and Curtis Sliwa are expected to square off.

NY1’s Errol Louis will be moderating the debates, both to be broadcast on NY1 and WNYC radio, with the Democratic debate running from 7 p.m. to 9 p.m. and the Republican debate from 7 p.m. to 8 p.m. Both will reair at 11 p.m. the night of each debate.

A free video feed will be streamed at ny1.com.

Louis, WNYC’s Brian Lehrer and THE CITY’s Josefa Velasquez will be asking the candidates questions on some of the most pressing issues facing New York City.

Here’s where you come in: As part of the Civic Newsroom, our a wide-ranging effort to better understand what voters need and want to know, we’re asking New Yorkers to share any questions they may have for those vying to serve as the city’s next mayor.

We’ll pick a few questions for the candidates to answer during the debate. If you’re among those selected, NY1 will (safely) make a video clip of you asking your question.

Help us hold the candidates accountable by asking them the questions about the issues that matter most to New Yorkers. You can submit your question in the form below. Be sure to submit by the end of Friday, May 7.

This article was originally posted on Have Questions for the Mayoral Candidates? Here’s Your Chance to Ask Them at the First Two Primary Debates