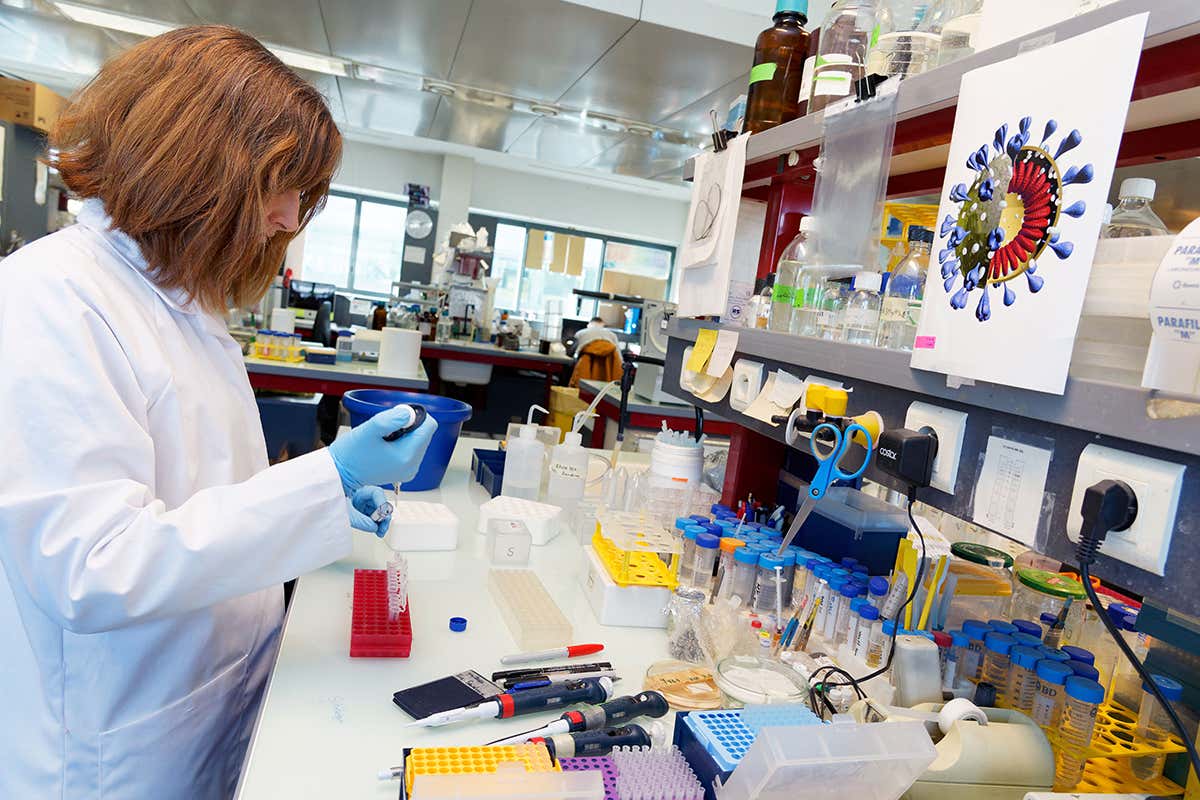 Over the next two days, the Chicago Teachers Union’s 30,000 teacher, clerk, and paraprofessional members will weigh an agreement that could end the reopening impasse in the nation’s third largest school district.

In order for schools to reopen, the union’s House of Delegates and then the full membership would have to vote in favor of the agreement as it stands now.

On Monday, the union’s representative body will vote on whether to send the agreement language to the full membership for a vote, or back for more bargaining.