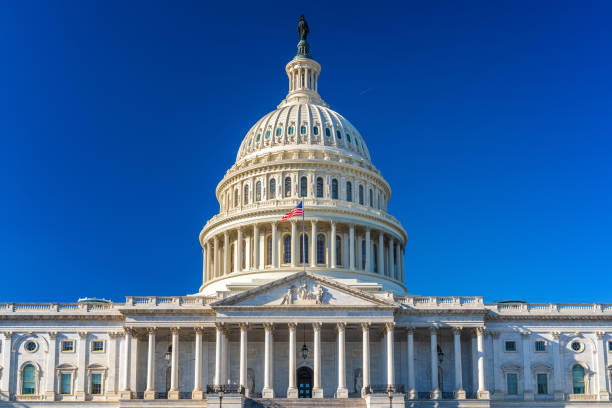 The U.S. House Administration Committee moved to consider Rita Hart’s (D) challenge of the results in last November’s election in Iowa’s 2nd Congressional District March 10. The committee voted in favor of considering the challenge and tabling a motion by Hart’s opponent, Rep. Mariannette Miller-Meeks (R), to dismiss the appeal. The decision will allow Hart to present evidence in support of her petition to the committee, which will then present a full report to the House recommending who should fill the seat.

After the November general election, Iowa officials conducted three recounts of the results in the 2nd district. Secretary of State Paul Pate (R) ordered a recount in Jasper County on Nov. 6 and one in Lucas County on Nov. 10. On Nov. 13, Hart requested a full recount of votes in all 24 counties in the district. After this recount, Miller-Meeks was certified as the winner by a six-vote margin on Nov. 30.

On Dec. 2, Hart announced she would contest the election before the House Administration Committee. She submitted a notice of contest on Dec. 22 that said 11 ballots were excluded due to poll worker errors and another 11 were excluded because of unsealed or damaged envelopes, having the voter’s signature in the wrong place, or having been left in a dropbox outside the county. The notice asked the House to invalidate the state-certified results, count the ballots Hart said were excluded, and initiate a uniform hand recount in all 24 counties in the district. Miller-Meeks was provisionally seated in the House on Jan. 3, and on Jan. 21, she filed a motion asking Congress to dismiss Hart’s challenge of the election results, saying that Hart should have pursued the matter through state procedures rather than filing a petition with the House.

After the House Administration Committee announced it would move forward with the investigation, Hart said the decision helps ensure that every vote is counted: “At least twenty-two Iowans’ legally-cast ballots still have not been counted due to a string of errors. We are glad to see the House Committee on Administration taking the next step towards ensuring that every legally-cast vote is counted in this race and that all Iowans’ voices are heard. Every legal voter in this country has a right to have their ballot counted and the remedy here is clear – count the ballots,” she said. Miller-Meeks said: “In Iowa, the votes were counted, recounted, and in some cases – recounted again. Now, Rita Hart is asking democrat politicians in DC to elect her because the voters of Iowa did not.”

If the committee recommends the matter to the full House, the chamber will decide the outcome by a majority vote as provided for in Article I, Section 5, of the U.S. Constitution. Historically, most contested election cases heard by the committee were dismissed. Out of 107 contested election cases filed between 1933 and 2009, the candidate who contested the election only won three times. The November 3 election was the narrowest margin of victory in a U.S. House race since 1984, when Francis McCloskey (D) defeated Richard McIntyre (R) by four votes in Indiana’s 8th Congressional District.