Home » How do mRNA vaccines work – and why do you need a second dose? 5 essential reads 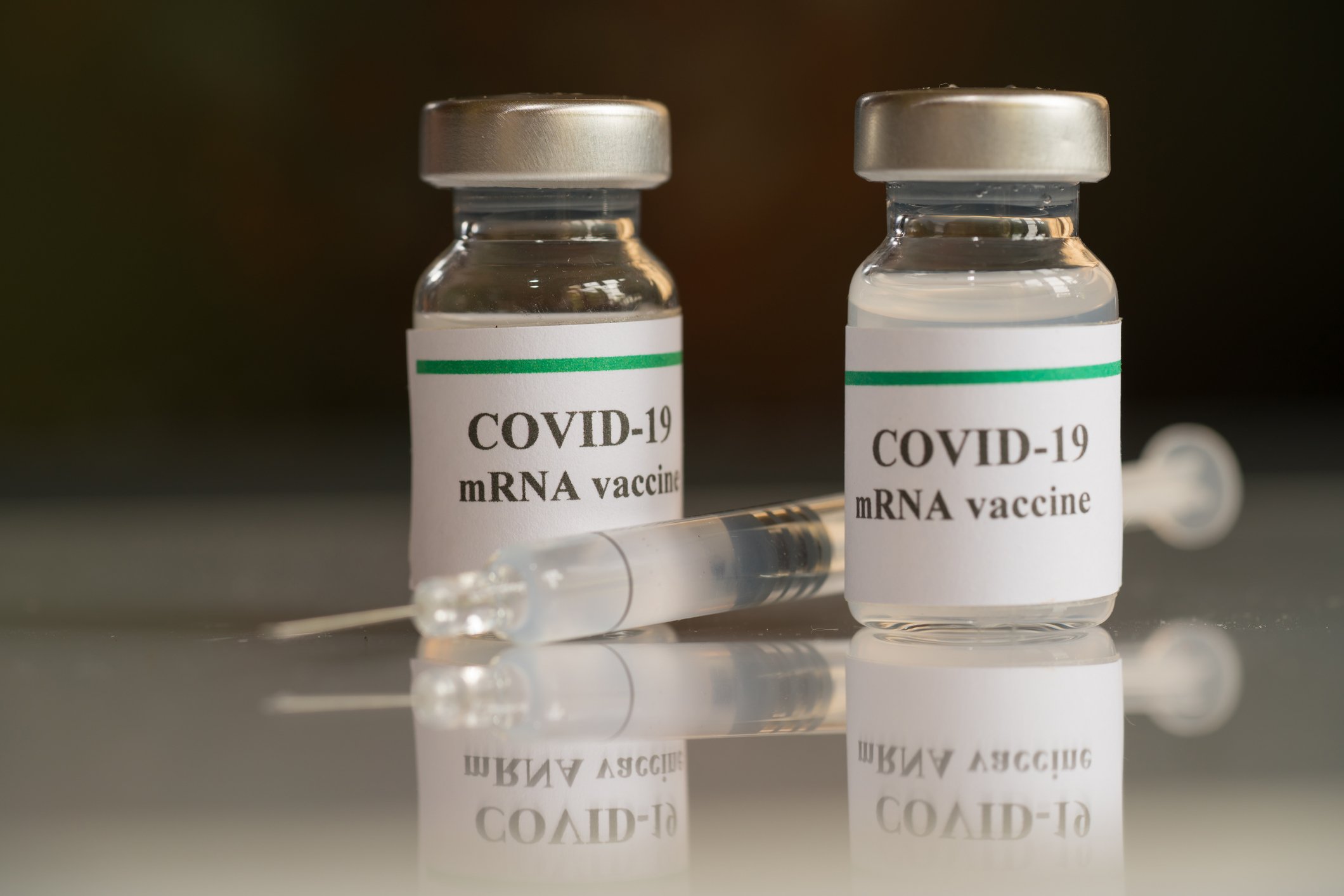 How do mRNA vaccines work – and why do you need a second dose? 5 essential reads

Tens of millions of people across the U.S. have received a coronavirus vaccine. So far, the majority of doses have been either the Moderna or Pfizer vaccine, both of which use mRNA to generate an immune response. These gene-based vaccines have been in the works for decades, but this is the first time they have been used widely in people.

MRNA vaccines are proving to be more effective than anyone had hoped, but as with any new medical advancement, people have a lot of questions. How do they work? Are they safe? Do I really need two shots? Why do they need to be kept so cold? And will this be the vaccine technology of the future? Below, we highlight five articles from The Conversation that will help answer your questions about mRNA vaccines.

“DNA and mRNA vaccines offer huge advantages over traditional types of vaccines, since they use only genetic code from a pathogen – rather than the entire virus or bacteria,” writes Deborah Fuller, a microbiologist at the University of Washington who has been working on gene-based vaccines for decades.

The Moderna and Pfizer vaccines are proof that mRNA vaccines are ready for prime time – and far surpass their predecessors. “The hopes that gene-based vaccines could one day provide a vaccine for malaria or HIV, cure cancer, replace less effective traditional vaccines or be ready to stop the next pandemic before it gets started are no longer far-fetched,” explains Fuller.

2. How does an mRNA vaccine work?

These vaccines are not only effective, they work in a fundamentally different way from traditional vaccines, explains Sanjay Mishra, a staff scientist at the Vanderbilt University Medical Center.

Traditional vaccines use an entire dead virus – or just a piece of one – to generate immunity. “But an mRNA vaccine is different,” writes Mishra, “because rather than having the viral protein injected, a person receives genetic material – mRNA – that encodes the viral protein. When these genetic instructions are injected into the upper arm, the muscle cells translate them to make the viral protein directly in the body.”

3. Quick to market, but still safe

“Safety is the first and foremost goal for a vaccine,” says William Petri, a Professor of Medicine at the University of Virginia. A lot of people have expressed safety concerns based on how fast these vaccines were developed, approved and distributed.

According to Petri, the vaccines still went through every normal step – they just did them simultaneously.

4. Why it’s important to get your second shot

You got your first vaccine shot. But with shortages and supply problems, getting the second dose might be becoming a hassle. Does it really matter? Yes, explains William Petri in another article.

Immunity is a complex process, and “if the booster isn’t given within the appropriate window, lower quantities of antibodies will be produced that may not provide as powerful protection from the virus,” writes Petri. So go get your second shot if you can, even if you have to get it a bit later than expected.

For all of their amazing attributes, mRNA vaccines do have at least one weakness: “If they get too warm or too cold they spoil. And, just like fish, a spoiled vaccine must be thrown away,” explains Anna Nagurney, Professor of Operations Management at the University of Massachusetts, Amherst, who studies medical supply chains.

The mRNA molecule is very fragile, so vaccines need to be kept at extremely cold, very specific temperatures – a challenge for distribution. “The answer is something called the vaccine cold chain – a supply chain that can keep vaccines in tightly controlled temperatures from the moment they are made to the moment that they are administered to a person,” explains Nagurney. This cold supply chain is critical to getting vaccines where they need to go, and without it, no matter how good the vaccines are, they can’t make much of a difference.

This article was originally posted on How do mRNA vaccines work – and why do you need a second dose? 5 essential reads