Please ensure Javascript is enabled for purposes of website accessibility How many students are returning to your Chicago school? - THE CHICAGO HERALD Press "Enter" to skip to content

Home » How many students are returning to your Chicago school? 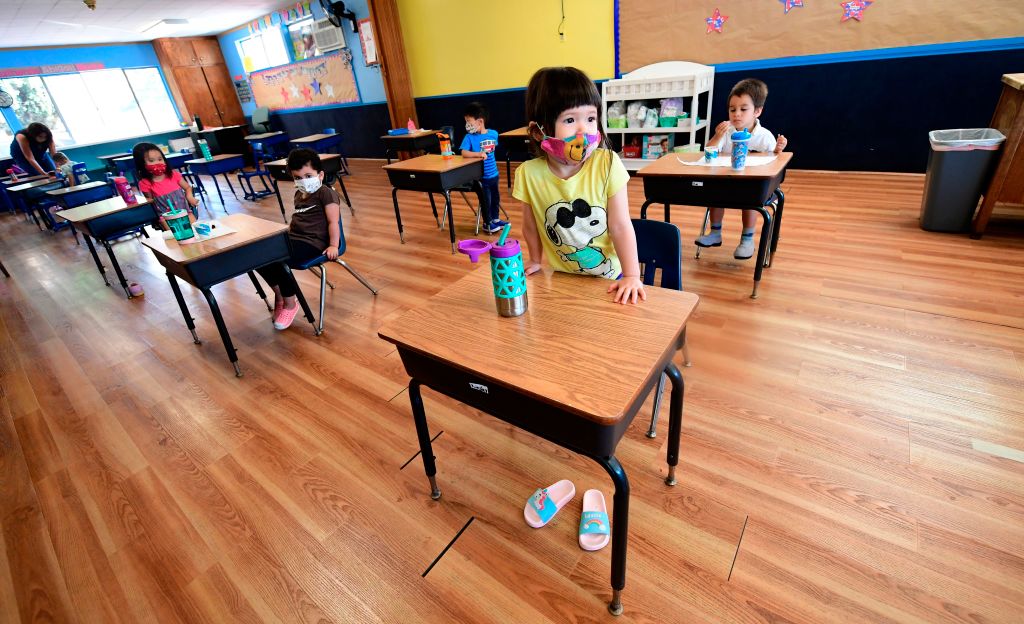 How many students are returning to your Chicago school?

The number of families that chose in-person learning varied widely by campus, and about 15,000 students did not make a selection at all.

Chicago Public Schools expects 55,270 kindergarten through eighth grade students to return to classrooms over the next two weeks. But new data show there was still a question mark over what 15,000 students, or 7% of eligible learners, planned to do in the final days leading up to the district’s second reopening.

The city’s updated in-person learning data, shared with reporters over the weekend as Chicago prepared to reopen more classrooms beginning Monday, offers a picture of student choice in flux. As of Feb. 26, the total number of in-person learners had been revised down about 20% from original projections of 77,000 to 60,278. That meant that just under a third of eligible students, or 29%, opted for in-person learning, 63% planned to continue learning remotely, and 7% did not respond.

But at hundreds of campuses, there were families who had not indicated preferences yet. The district said children whose families did not select a learning preference were automatically re-enrolled in remote learning programs — though January analysis of a smaller data set, for prekindergarten and special education students, showed that about 12% did not attend school remotely or in-person the first week, underscoring concerns about the long-term toll of the pandemic on vulnerable children.

A district spokesman said outreach to families who did not respond to surveys was managed centrally but individual schools also conducted campaigns.

Chalkbeat Chicago analysis of the latest enrollment data from the January and March reopening waves shows that children at majority Black and majority Latino campuses tended to select in-person learning at rates around the 29% district average. Students at majority white campuses were much more likely, at 63%, to say they planned to return.

But numbers varied widely by school, even some with similar demographics. Scroll down to find the percentage of students returning to your school.

Officials said Monday they are optimistic that more families will select a hybrid learning option when the fourth quarter begins in April. Families will be asked to make their selection in the coming weeks, schools chief Janice Jackson said Monday.

Whether schools have enough staff to safely reopen continues to be an open question. The district said its latest count of teachers with accommodations was around 6,000, and it was halfway to its goal of hiring 1,000 new substitutes. Jackson acknowledged Monday that some schools have run into issues with staffing, but said the district is working to resolve them.

The number of students who choose in-person learning likely will continue to be fluid. About 60% of pre-K and special education students who said they would return to campuses in January actually did. Chicago has already revised down its count of elementary school students expected in the next two weeks, as parents have changed their minds due to changing schedules and teacher shuffling and health and safety concerns.

This article was originally posted on How many students are returning to your Chicago school?