Home » How The Conversation’s journalism made a difference in February 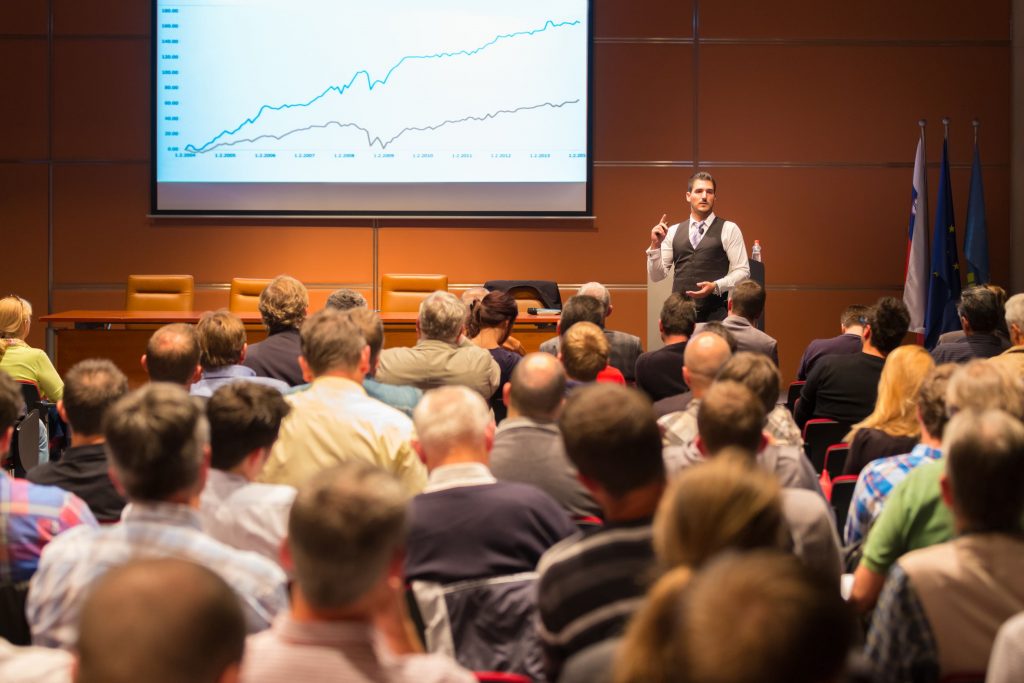 How The Conversation’s journalism made a difference in February

Putting evidence in front of decision-makers in crises

The story that garnered the most interest from our audience in February was Dominic Dwyer from the University of Sydney’s reflection on his experience as an Australian doctor on the WHO’s COVID-19 mission to China.

The article was read more than 819,000 times and has been republished by 25 other media outlets around the world including The Guardian, the ABC, Stuff (New Zealand), Rappler (Philippines), IOL (South Africa), Scroll (India), The Tyee (Canada) and Informed Comment (USA).

This article on how to help people with disabilities prepare for disasters from the University of Sydney’s Michelle Villeneuve was one of our pieces with the highest impact, gaining the attention of policymakers. Michelle is working with the Australian government on the development of the new National Disability Strategy, advising on the creation of new target outcomes for disability inclusive emergency planning. Michelle was also interviewed on ABC TV and completed workshops for local councils in Queensland.

Michelle’s article wasn’t our only natural disasters piece that gained the attention of important decision-making bodies. After Western Sydney University’s Spyros Schismenos, Garry Stevens and Nichole Georgeou wrote an article about warning systems for flash floods, PreventionWeb – the global knowledge sharing platform of the United Nations’ Office for Disaster Risk Reduction – featured the article. Garry commented, “This is the start of a greater presence we can have on this key information hub.”

Mittul Vahanvati from RMIT’s article about Resilience Action Plans for disasters also resulted in her being contacted by the Australian Red Cross to discuss community-led approaches to disaster planning.

Educating thought leaders – and future ones too

Another expert whose insights were received by public and private sector heavyweights was the University of Queensland’s Caitlin Curtis. She co-wrote an article about the regulation of artificial intelligence, which resulted in an invitation to present at the Committee for the Economic Development of Australia’s first-ever Public Interest Technology Forum. Caitlin participated in the event alongside Australia’s Human Rights and Productivity Commissioners, Google’s Public Policy and Government Affairs Manager and the Director of CSIRO’s Future Science Platform.

Today’s students will be the ones programming the AI tech of the future, but are we programming them with problematic biases? The University of Sydney’s Ping Tian and UNSW’s Helen Caple sought to tackle this issue in their article showcasing Australian picture books that celebrate diversity. They have since been in touch with the NSW State Library to create a ‘diverse reading list’, and the Primary English Teaching Association of Australia have asked them to run a webinar on diversity in the Children’s Book Council of Australia’s shortlisted books.

On the issue of children’s literature, Kate Cantrell from the University of Southern Queensland’s piece about Roald Dahl’s The Witches saw her contacted for multiple radio interviews, one of which was turned into a 30-minute podcast. She was subsequently contacted by Catholic Education Queensland, who are interested in turning the podcast and original article into an educational resource for primary school teachers.

Despite being temporarily banned from Facebook, The Conversation’s journalism remained popular on social media in February. Our most shared piece was Daryl Sparkes from the University of Southern Queensland’s article about Baz Luhrmann’s Romeo + Juliet. It went viral on Facebook (prior to the news ban), with nearly 50,000 shares from our site alone.

And finally, Miranda Kaye from UTS’s article about the merger of the Family Court garnered a Twitter mention from an important figure in the legal profession – Shadow Attorney-General Mark Dreyfus.