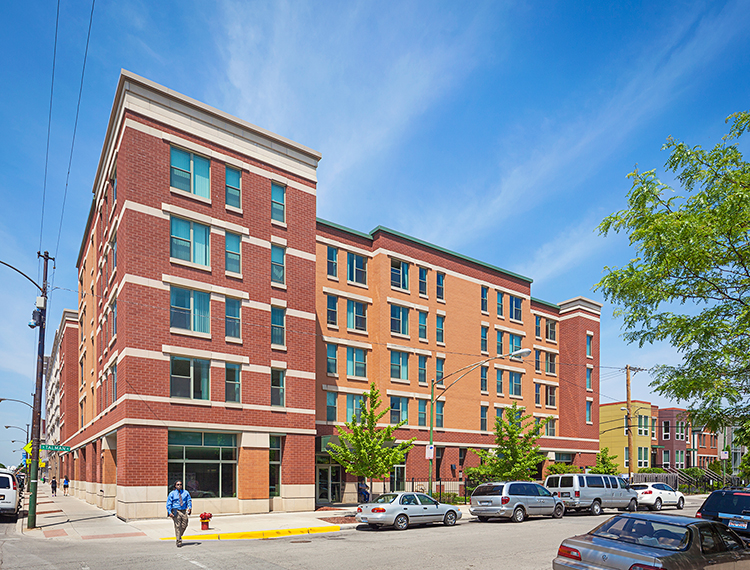 Rental property owners from across the state could soon have access to hundreds of millions of federal tax dollars to cover rent their tenants aren’t paying because of an ongoing eviction moratorium, but some worry a measure headed to the governor could cause other issues.

For weeks, the Illinois Housing Development Authority has said they’re working to launch the 2021 Rental Payment Program, but it’s been delayed week-after-week.

Thursday, the Illinois Senate passed House Bill 2877 that state Sen. Omar Aquino, D-Chicago, said lays out how the funds would be administered.

If signed by the governor, the measure would allow for the administration of about $700 million in rental assistance across the state.

Aquino said the program would include prioritizing the spending on other factors beyond just a tenant being in arrears.

“We want to prioritize again those folks that have been hardest hit by COVID or who have experienced homelessness before,” Aquino said. “We want to make sure that it is targeted.”

Republicans said the additional parameters prioritizing the grants could mean the dollars are not equitably distributed throughout the state.

That was among other concerns voiced by Illinois Rental Property Owners Assoication’s Paul Arena. He noted that targeting the dollars to areas the bill says are disproportionately affected by COVID or to those who have experienced homelessness before goes beyond the federal parameters for the funds.

“The biggest concern of ours was the shifting of money, the dollars, to certain areas,” Arena said.

Arena also said the bill, which passed the House in March and the Senate Thursday, included sealing eviction records filed during COVID.

“If they were being evicted for destroying their apartment, that’s now going to be concealed, that was where we had concerns,” Arena said.

Arena said as a county board member, he helped manage federal dollars sent directly to Winnebago County for rental assistance. Hundreds of millions of federal funds were sent to counties with populations over 200,000, unless the county deferred management of the dollars to the state.

“Cook County got their own money, and they’ve been administering just as we have,” Arena said. “If we run out of money, people in Winnebago County can still apply for the IHDA funds.”

The measure is now poised to be sent to the governor for his signature. Initial details about the program can be found at IHDA.org.