Please ensure Javascript is enabled for purposes of website accessibility Illinois news in brief for Friday, April 30, 2021 - THE CHICAGO HERALD Press "Enter" to skip to content 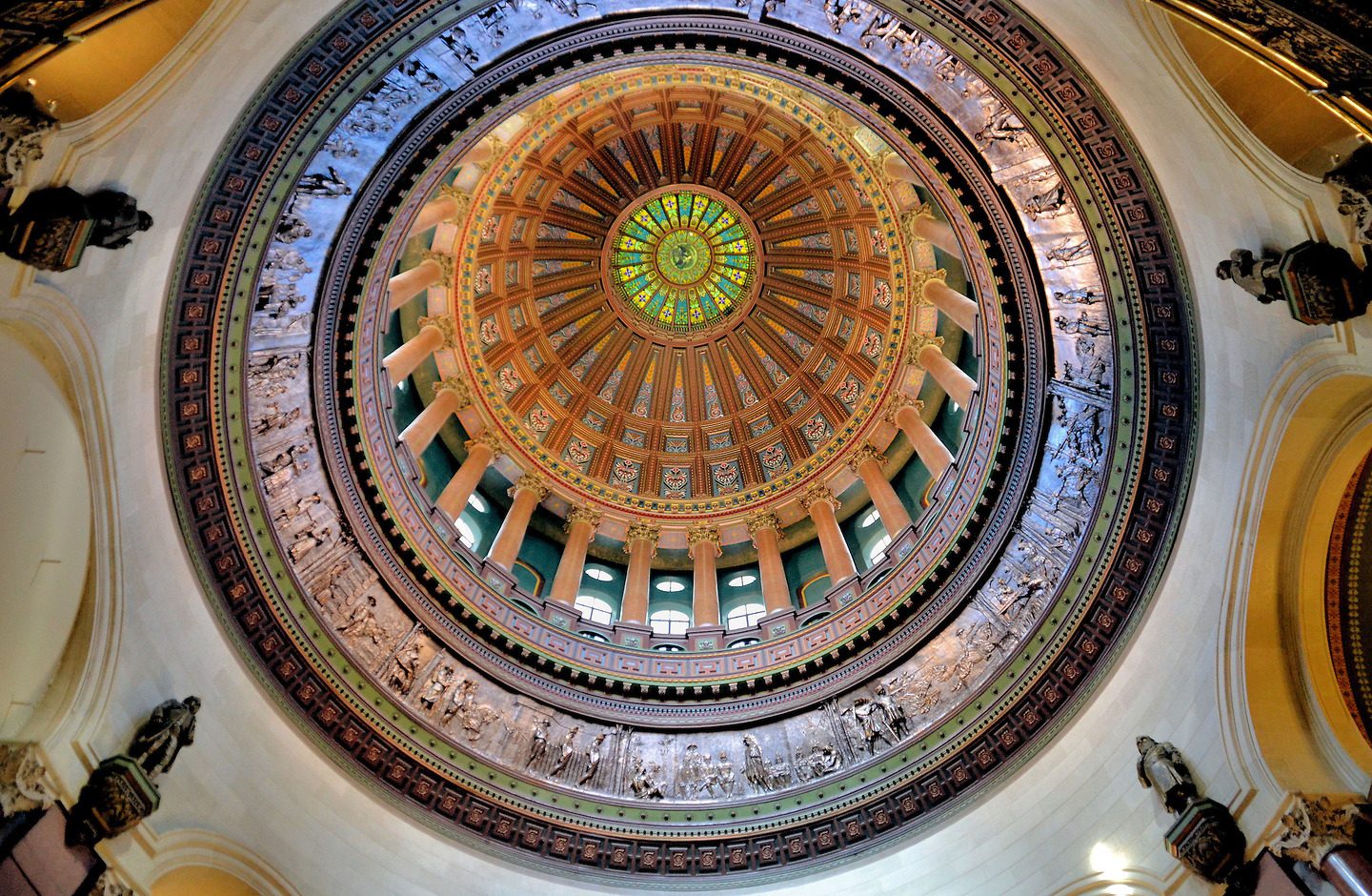 The inspector’s 50-page report released Friday also outlined a lack of COVID policies that led to confusion and chaos. Thirty-six residents lost their lives in the outbreak. One family is suing for millions of dollars.

The governor’s office also said it’s looking to modify how it spends the remaining $90 million of settlement money to focus entirely on electric transportation options. The administration is taking public comment through June 21.

VW paid Illinois $108 million as part of a national settlement in an emission testing scandal.

Though they’re not in session, the Illinois Senate continues holding redistricting hearings.

A hearing starting at 11 Friday was to gocus on Sangamon and Macon counties. At 5 p.m., they’ll look at Winnebago, Boone and DeKalb counties.

All hearings can be seen live at ILGA.gov.

The Illinois Department of Public Health says it’s working on a plan to allow people to prove they’ve been vaccinated, but aren’t providing many more details.

A spokesperson for the department said “vaccinated individuals may want to be able to prove they have been vaccinated, especially if they misplace their CDC vaccination Card.”

The department said it is working to provide that service to individuals, but did not disclose if they’re working with a third-party vendor or provide any timeline for such a service.

Illinois among seven not recovering half of pre-pandemic jobs back

Despite what Fitch Ratings says are notable improvements over the month, Illinois is one of only seven states that remain below 50% jobs recovered from the pandemic.

The credit rating agency, which has the state’s rating a notch above speculative grade, or junk bond status, notes the other states have recovered more than half the jobs they lost at the peak of the pandemic.

Illinois state lawmakers put in three days of work this week in Springfield. Both chambers are off Friday.

The Senate is scheduled back Monday, but may not return until Tuesday.

The House is back Tuesday. They have a May 31 deadline to pass bills, including a state budget.

This article was originally posted on Illinois news in brief for Friday, April 30, 2021