Please ensure Javascript is enabled for purposes of website accessibility Illinois news in brief for Monday, May 3, 2021 - THE CHICAGO HERALD Press "Enter" to skip to content 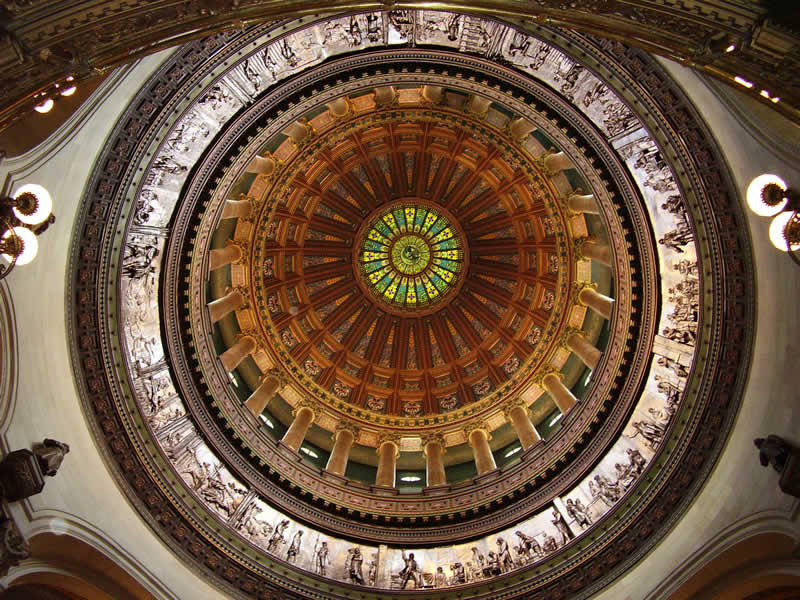 Gov. J.B. Pritzker has again extended a slew of COVID-19 emergency orders, with some modifications.

The governor on Friday renewed another 30-day order that included a mandate people wear face coverings in public places or when working. But, that order is modified to say fully vaccinated people can go mask-free outdoors, except when in large gatherings.

The governor also extended the state’s eviction moratorium through May 29.

Illinois is among the worst places for business, according to Chief Executive Magazine.

The magazine said, “Despite powerful human capital, high costs remain a turnoff” for businesses for the bottom five.

Illinois was among California, New York, New Jersey and Washington ranked in the bottom five. Texas was selected as the best state for business.

Some back bison bridge plan

Instead of taxpayers paying to demolish a 55-year-old bridge in the Quad Cities, some are pushing for officials to make it an animal walkway.

The Chicago Tribune reports a group is proposing a “bison bridge” national park where bison could roam across the river using the bridge.

Supporters say the idea would create the largest human-made wildlife crossing, something that could also draw tourism.

An investigation is ongoing into a ransomware attack on the computer systems of the Illinois Attorney General’s office that was discovered on April 10.

The extent of the attack isn’t fully known, but the AG’s office said Friday it’s working with law enforcement and external technology experts to identify any sensitive taxpayer or investigative information that may have been exposed.

U.S. Rep. Cheri Bustos will not be seeking reelection.

The Democrat from Moline made the announcement Friday. In a YouTube video, Bustos said the decision to not seek reelection after her term ends is to make way for a new voice.

She said she’ll update supporters on the next chapter of her career, where she will continue to “think big and deliver results.”

Lawmakers set to return to Springfield on Tuesday

That May 31st deadline is also for the state to pass a balanced budget.

Another deadline is June 30 for lawmakers to send Gov. J.B. Pritzker new outlines for congressional and legislative districts.

This article was originally posted on Illinois news in brief for Monday, May 3, 2021